Workhorse announced on Tuesday that part of its aviation division, the Workhorse “SureFly”, is up for sale. 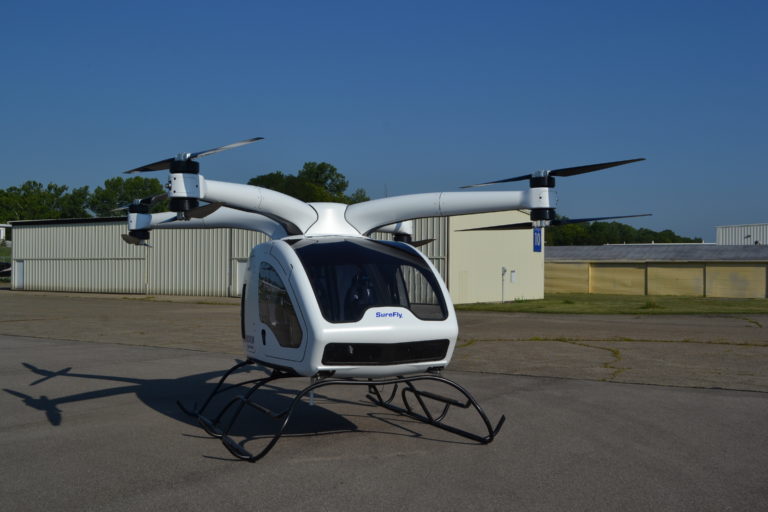 The Workhorse SureFly is Workhorse‘s edition of personal aircraft. The SureFly is hybrid-electric, can accommodate up to two passengers (or one passenger with cargo) totaling 550lbs of weight. It can travel up to 70mph for two hours, and is designed to quiet, comfortable, and above all, safe. It also features a ‘fly by wire’ system, allowing the aircraft to remain light and efficient. 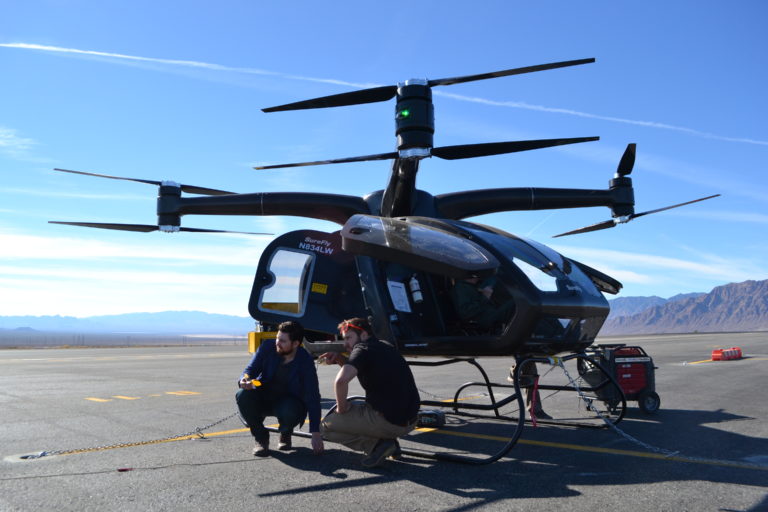 Workhorse makes electric vans, trucks, and as of recently, an autonomous drone delivery system dubbed “Horsefly”. It has worked with UPS to test drone delivery from truck to doorstep. 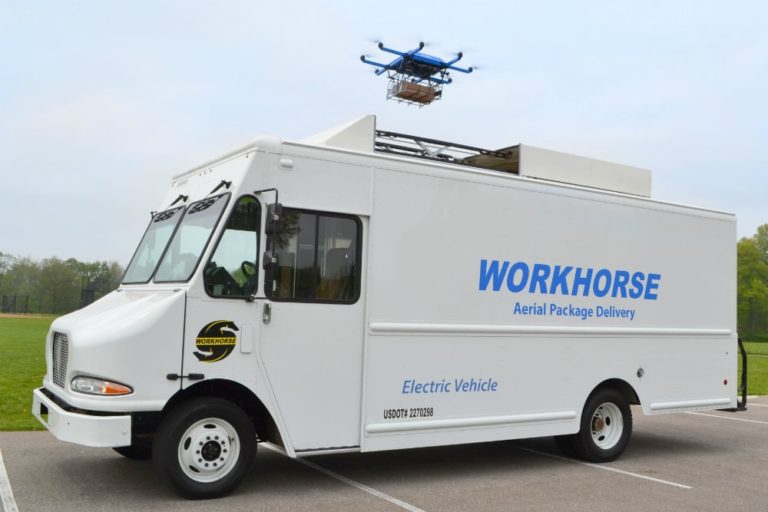 Workhorse has now turned to selling the SureFly to another company. The sale will include all technology, expertise, and intellectual and physical assets relating to the SureFly. Throughout the development of the SureFly, the company has been working closely with the FAA. It has already begun to complete manned hover tests. In June 2018, the FAA accepted its application for type certification. It is one of the first VTOLs to get to this crucial step of the certification process.

Workhorse has engaged investment bank B. Riley FBR to manage the sale of the SureFly. SureFly is currently its own publicly traded company, and Workhorse plans to maintain some of the common stock of the company. The CEO of Workhorse, Stephen Burns, commented,

“Now that SureFly is doing hover test flights and has entered into the Type Certification Process with the FAA, we believe it is the ideal time to find a suitable partner or buyer that wishes to lead the eVTOL race,” Finding a suitable partner for SureFly will enable Workhorse to continue focusing on its N-GEN electric delivery truck platform as well as our W-15 Electric Pickup Truck.” 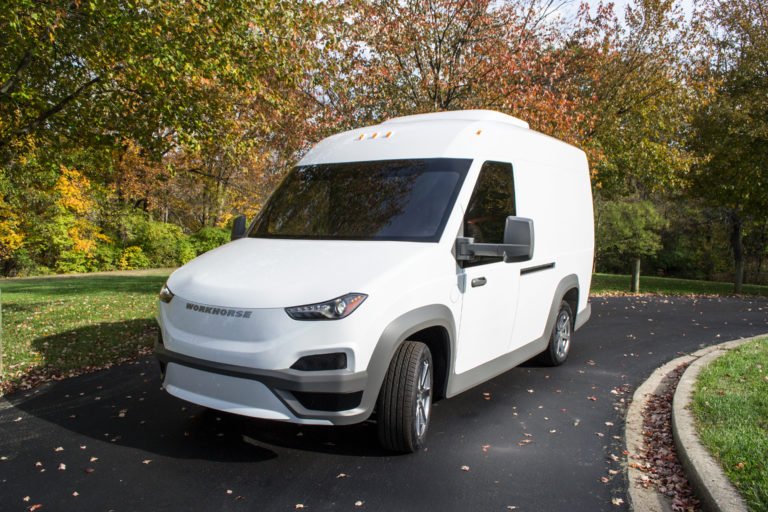 Workhorse has opted not to sell the portion of its aviation department relating to drone deliveries. it has has already successfully sold 1,000 of its electric vans to UPS, and plans to work with them further on its drone delivery system.

Why its important: Workhorse predicts that future applications of the SureFly could be “precision agriculture, urban commutes, emergency response, military, and more.” The electric truck company is devoted to electric transportation, but seems to want to remain within the design and manufacturing industry rather than the aviation industry. The sale of the SureFly could indicate that Workhorse believes that the SureFly is ready to be used in fields like urban aviation, and might hope that an air taxi operator could purchase the aircraft.