On October 18th at the Autonomy and Urban Mobility Summit in Paris, the Volocopter team announced that it will collaborate with the government of Singapore to begin testing its eVTOL air taxis in the second half of 2019.

The goal of Volocopter’s coming tests in Singapore is to validate feasibility of establishing air taxi services in an urban environment like Singapore. Although Singapore has not yet committed to enlisting Volocopter services, Volocopter will use the 2019 flight test to identify the routes in Singapore with the most potential for success. It is currently seeking real estate partners to collaborate on the infrastructure aspect of testing, and is setting up design and engineering teams within Singapore. 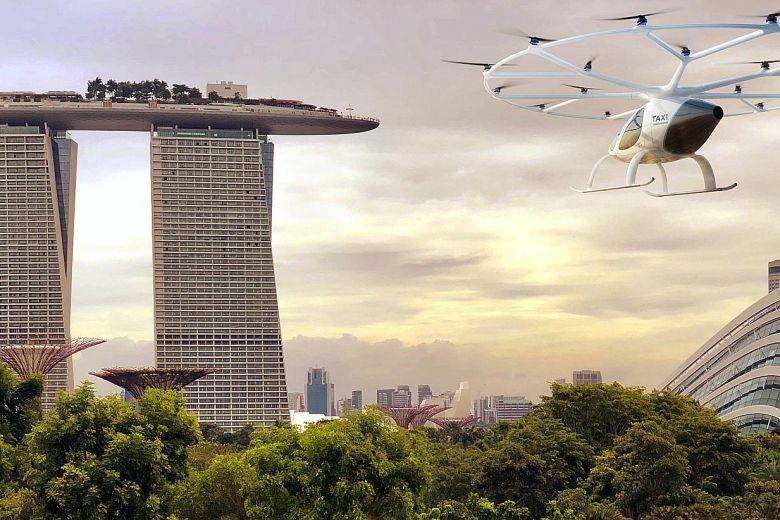 The Civil Aviation Authority of Singapore (CAAS) has stated its belief that vehicles like the Volocopter 2X have the potential to transform logistics and mobility in the urban environment of Singapore. The CAAS and Volocopter are currently working together to ensure that all requirements such as safety and noise pollution are met and to determine the full scope of the tests before they begin in 2019. These tests will culminate with a public flight demonstration to heighten societal confidence and acceptance. 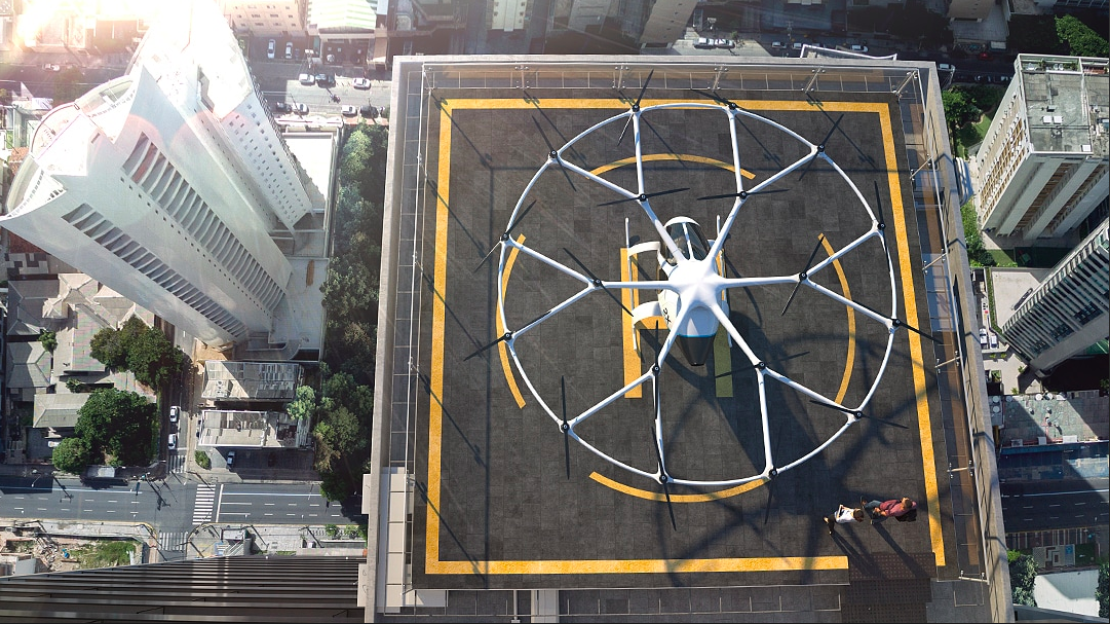 Volocopter is based in Germany and is primarily backed by Intel and automobile firm Damlier. The Volocopter 2X can fit up to two passengers and has a range of about 18 miles. It is fully electric, and can be flown either fully autonomously or by a single joystick that controls the main functions of the aircraft. Volocopter is still working with the CAAS to determine whether Singapore testing will be manned or autonomous. Learn more about the Volocopter2X. 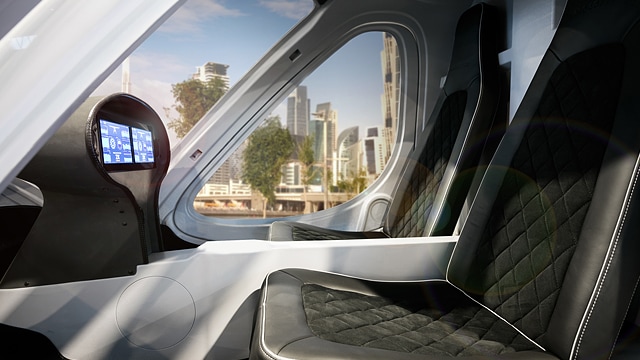 The Volocopter 2X has held a preliminary permit to fly in Germany since 2016. In September of 2017, it completed a successful flight test in Dubai. Volocopter is collaborating with other cities as well, and has stated its expectation that air taxi services will begin operation within five years.

Why it’s important: The government of Singapore represents yet another country that has signed onto the future of flying cars. Dubai. The United Arab Emirates has been in talks with Uber and eHang and has hosted flight tests, New Zealand recently signed with Kittyhawk, and Japan recently founded its own air taxi initiative enlisting over 23 countries. While there may some obstacles to anticipated progress, a future of flying cars is certainly coming,