India has made another leap forward toward urban aviation.

SkyShuttle, a new branch of Indian private jet chartering company JetSetGo, has created a new ‘shared jet and helicopter’ system. Its jet flights while run twice a day between major cities, while its helicopter flights will run from major airports to smaller industrial towns.

SkyShuttle claims its service provides “the luxury of private jets but with a schedule.” Passengers may arrive just 15 mins arrival before departure, pushing the boundaries of personalized yet affordable flight. For now, the service does come with a fairly hefty price tag at between 16,000Rs (230 USD) and 38,000Rs (530USD) per flight. SkyShuttle aims to capture those commercial business passengers who are willing to pay a little more for a lot of extra convenience.Sharat Dhall, COO at Yatra.com, India’s second largest online travel portal, predicts that SkyShuttle should be able to capture 20% of those commercial business passengers. 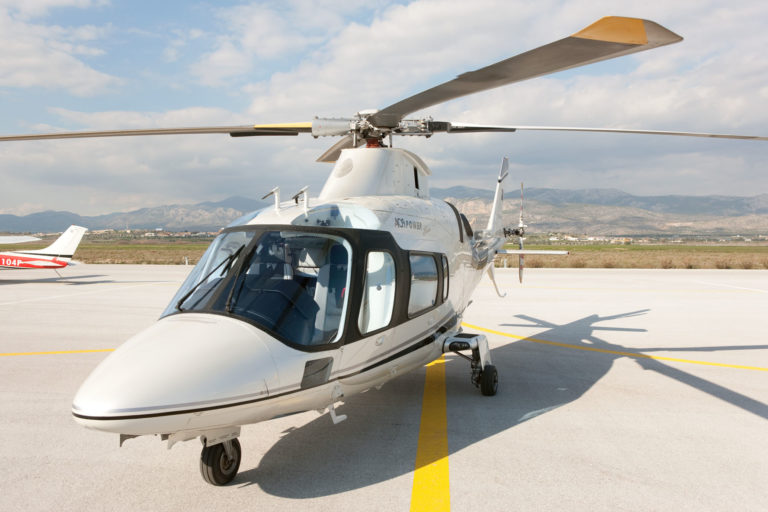 The Augusta a109, one of the helicopters in the SkyShuttle Fleet

More importantly to the eVTOL cause, SkyShuttle is also establishing helicopter routes from major airports to smaller nearby industrial towns. These routes will bring 2-hour 30-minute journeys down to just 45 minutes. Flights will cost about 36,000Rs (500 USD).

While these services are currently targeted at higher paying customers, they pave the way for future short distance cheap eVTOL flights. On September 7th, Erik Allison, Head of Aviation Programs at Uber, met in New Delhi with Prime Minister Narendra Modi to discuss the future of its air taxi service. Uber Elevate plans to enter UberAir Services in either Mumbai, Delhi, or Bangalore by 2023, and expand to multiple cities within a decade. 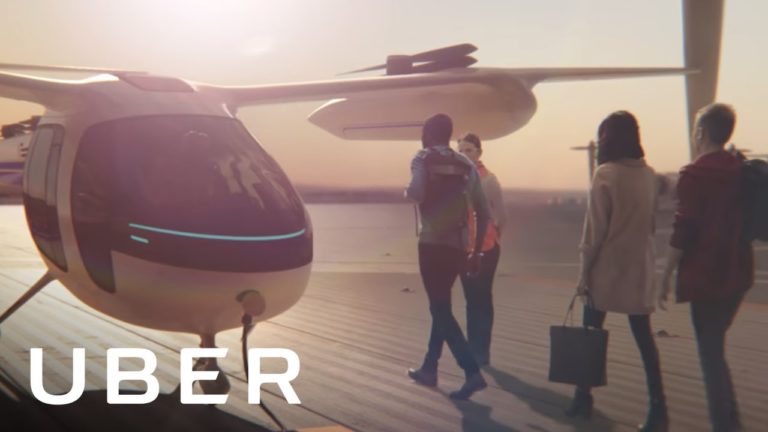 Why it’s important: While SkyShuttle has not immediately announced plans for a VTOL service, its actions elevate the infrastructure and likelihood of personalized travel. Solutions like SkyShuttle allow travelers to more easily integrate flight within the rest of their lives, which is what eVTOLs hope to as well. India is coming out of the gate strong with services like SkyShuttle that normalize shared small volume flights and set the stage for other forms of direct point-to-point transport.