Bye Aerospace announced a signed purchase agreement from Quantum Air for 22 of its all-electric four-seat eFlyer 4s and 2 two-seat eFlyer 2 airplanes, as well as two future advanced aircraft currently under development from Bye.

Bye Aerospace is an American aircraft manufacturer based in Denver, Colorado, specializing in the design and manufacture of electric aircraft targeted at the air taxi, owner-flyer and training segments. The company is developing the FAA FAR 23-certified family of eFlyer general aviation aircraft, starting with the eFlyer 2, which include features such as significantly lower operating costs, zero emissions, and decreased noise. 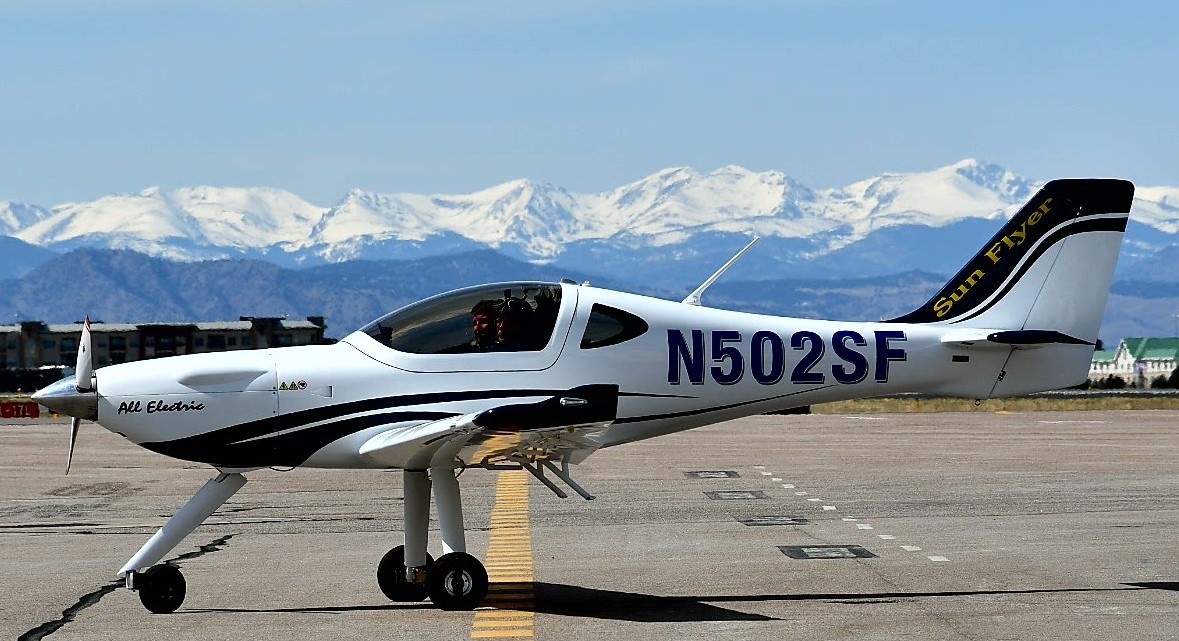 Quantum’s order of eFlyers strengthens its status as it vies to be the first and leading air taxi service in Los Angeles. “With the arrival of electric aircraft, we are entering a new Golden Age in aviation,” said Tony Thompson, Quantum CEO. “Since the dawn of flight, point to point air travel has been a luxury available only to a privileged few. Quantum’s groundbreaking air taxi service will finally make point to point air travel widely available.” In tandem to the deal, Bye will join Quantum’s board of advisers. According to Thompson, “with George Bye on our board of advisers, Quantum will tightly integrate with Bye Aerospace, producing a superior flight experience for our customers.”

Why it’s important: As the Los Angeles urban aviation industry fills with prospective operators, it is critical that the infrastructure is being concurrently developed. CoMotion LA, and other programs, are supporting efforts to synchronize technological development with the necessary infrastructure and policy in large cities such as Los Angeles. In the meantime, manufacturers such as Bye Aerospace continue to succeed with expanding backlogs.