Lilium Looking To Raise Up To $500 Million

The German startup is currently looking to bring up their financial position with a large jump. According to sources close to Lilium, the company has been talking with their investors to raise nearly half a billion dollars in their next round of funding; an investment which would be their largest to date. “It’s a very large round at a very large valuation,” said one venture capitalist to TechCrunch. 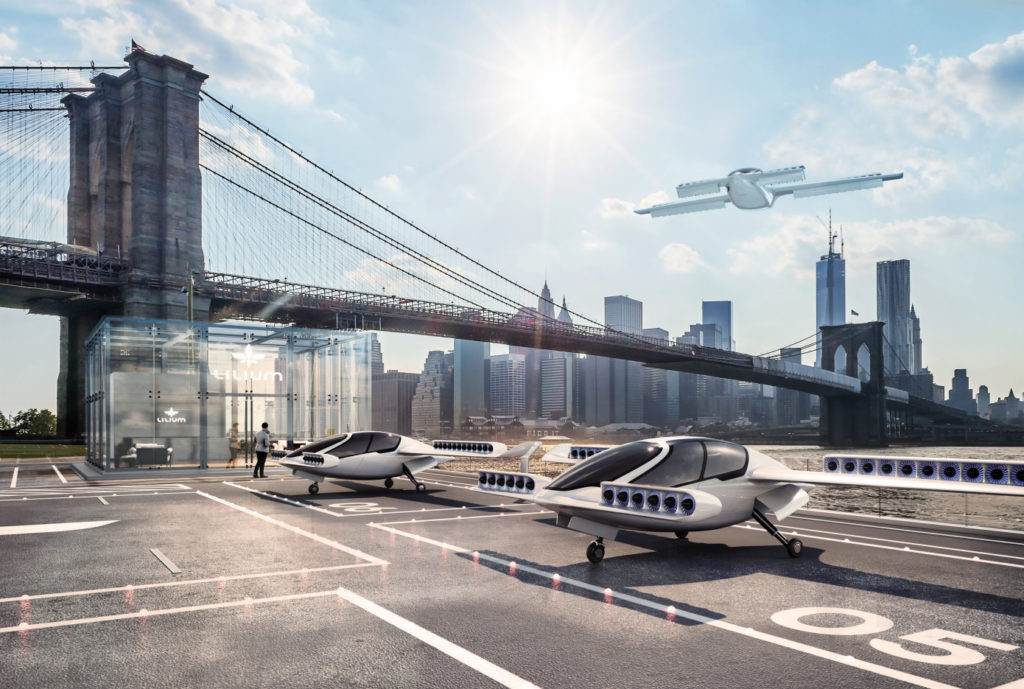 The specifics of this latest round are still unknown; Lilium has not divulged who will be participating in the funding round nor what the valuations might be. While the startup already has been backed by many large investors, such as WeChat owner and Chinese internet giant Tencent, Atomico, founded by Skype co-founder Niklas Zennström, Obvious Ventures, the early-stage VC fund co-founded by Twitter’s Ev Williams, LGT, the international private banking and asset management group, and Freigeist (formerly called e42), a fund led by Frank Thelen and backed in part by Christian Reber (co-founder of Wunderlist and now Pitch), this latest round of funding if successful would quintuple the current net worth of the company. 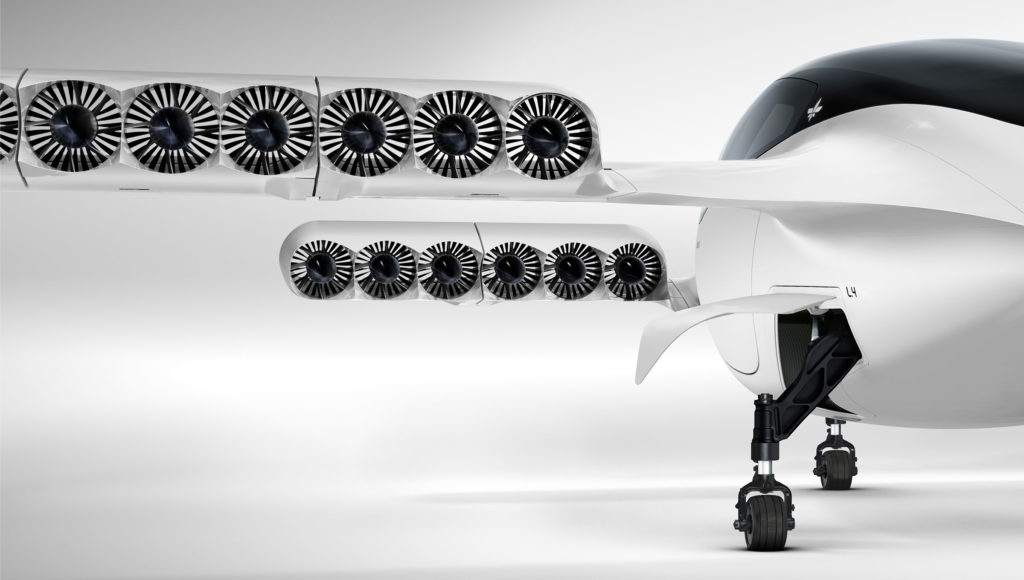 “It’s a known secret how hard it is to raise growth rounds in this space because it’s such a new and untested market,” an executive from another air-taxi startup noted. “Early investments were betting on the market vision and the concept of radically new mobility, but now it’s dawning on investors and others that it’s also a regulation play, and more.” That translates potentially to sustained costs, “and that may be one reason why it’s taking some time.”

With plans to “transform transportation” by producing and maintaining a fleet of eVTOL aircraft, Lilium founder and CEO Daniel Wiegand looks to secure the proper funds to achieve such a large task. “It’s not only a benefit in terms of relieving society from transit traffic, but the much, much bigger benefit would be that everyone can use it and that people can get to their destination five times quicker, basically a five times increase of their daily radius of life,” said Wiegand, “This connectivity is going to be a huge benefit to society but also economic growth.”

Lilium’s most recent funding round raised $90 million, lead by investors Tencent, Atomico, and Obvious Ventures. A target valuation of nearly half a billion would suggest that these big names could pop up again. 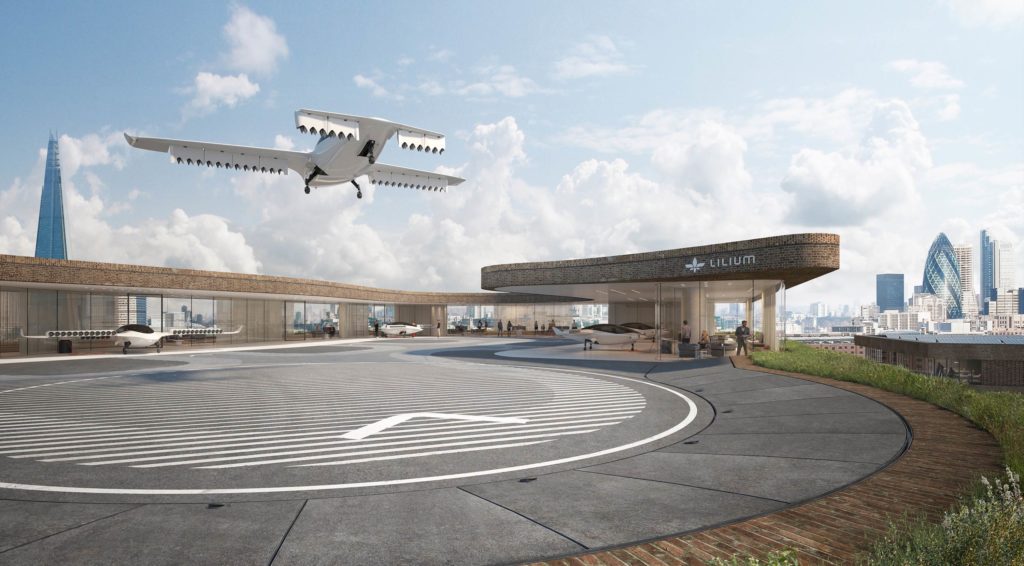