JetSuiteX Air Rebrands as Zunum Struggles Prior to Launch 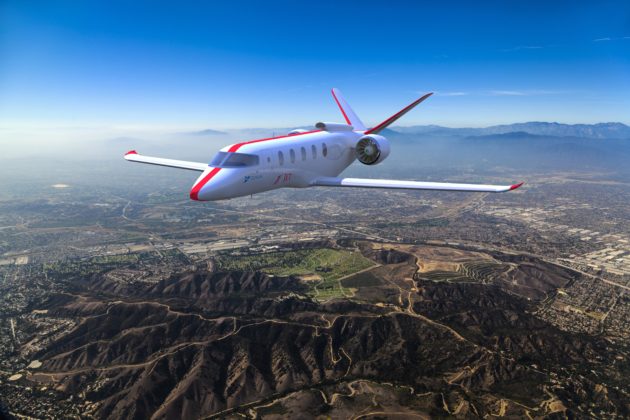 JetSuiteX Air is planning to rebrand itself as JSX Air, as revealed by a filing with the US Department of Transportation (DOT). Delux Public Charter, LLC, which does business under the name of JetSuiteX Air, applied to the DOT to register its new trade name “JSX Air” for use in certain of its air transportation operations. 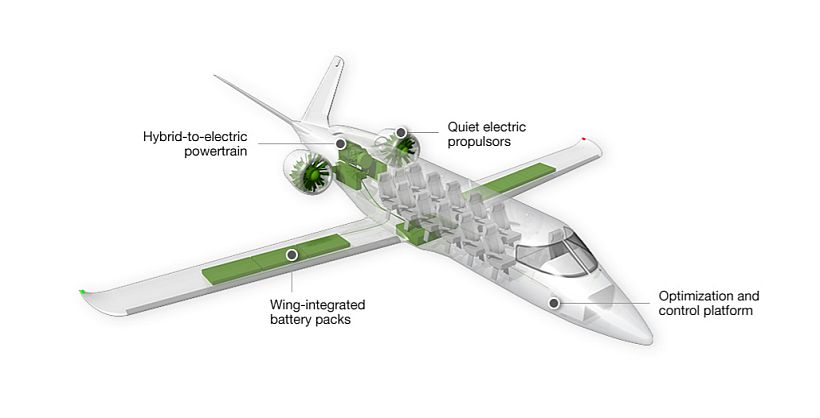 The commitment covers up to 100 Zunum hybrid-electric aircraft, which will seat up to 12 passengers, fly at up to 340mph, and be optimized for journeys of up to 1,000 miles. According to the manufacturer, which is planning the maiden flight for 2019, the aircraft will emit up to 80% fewer pollutants than conventionally-powered jets. This aircraft model is the first in a planned fleet from Zunum. Zunum’s planes were designed with short-haul regional routes in mind, and are easily adaptable to the short-haul routes that JetSuite currently uses to fly high-end customers from Las Vegas to Los Angeles and the like.

Despite investments from JetBlue and Qatar Airways, Zunum Aero’s plan for its new aircraft has recently been challenged by company-wide layoffs and cash shortages. The Seattle Times reported a shutdown of its Bothell, WA facility, though the company is now seeking to raise a $50 million Series B round. If Zunum is able to continue on schedule with its flight test plan, the gas-electric hybrid planes will be flying up to 700 miles in the next few years, which is then projected to bump up to 1,000 miles by 2030.

Why it’s important: JetSuiteX has planned up to a 100-aircraft fleet expansion with Zunum’s new hybrid-electric aircraft that has recently been put to question due to the company’s internal struggles. Both companies have a vision for transforming the commercial aviation paradigm, yet it remains to be seen if and when the partnership will come to fruition.