A few weeks after delivering its first S3 Hoverbike to the Dubai Police, Hoversurf has transitioned its leadership to new CEO Steve Weinstein.

Weinstein has been with Hoversurf as its Strategic Advisor since early 2018. During the year, he led Hoversurf’s partnerships with aerospace and fabrication companies, and has been raising awareness for the Series A funding round, which will focus on raising funds for Hoversurf’s two and four seat eVTOL. 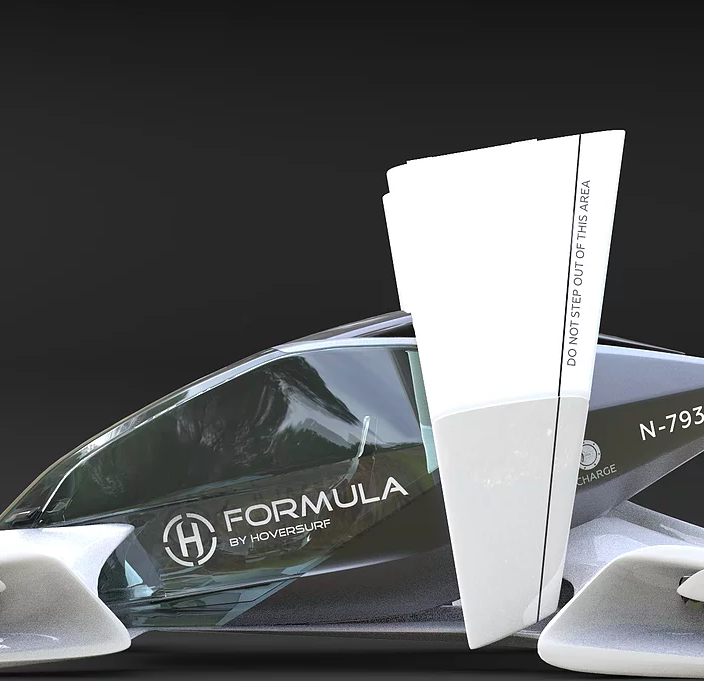 Rendering of what the Hoversurf eVTOL may look like

In the past month, Hoversurf hit a huge milestone by delivering the first production S3 Hoverbike to the Dubai Police. This delivery fulfills an agreement between the Dubai Government and Hoversurf back in 2017 to give the Dubai police exclusive ordering rights.

The Dubai Police have already hired two crews to begin training on the hoverbike. Brigadier Khalid Nasser Alrazooqi, general director of the Dubai Police’s artificial intelligence department, envisions that the eVTOL vehicle will be used as a first responder unit to access hard to reach areas. He plans for the hoverbikes to go into service in 2020.

Alex Atamanov, founder and former CEO of Hoversurf, said, “there is no better person to lead our company and its vision than Steve Weinstein. His vision is perfectly in line with that of our company mission.”

In addition to his years at Hoversurf, Weinstein has years of experience as both an air force and commercial pilot. He has also held previous positions advising Fortune 500 Technology companies. 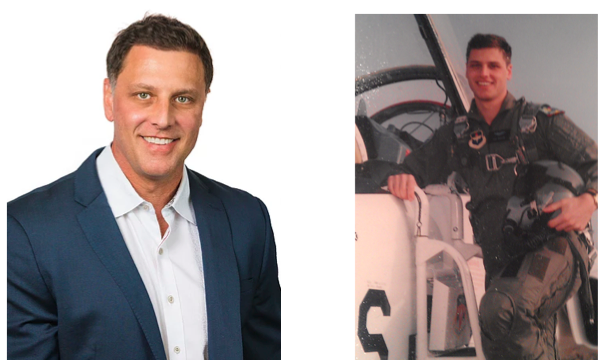 Hoversurf is currently selling the S3 Hoverbike to consumers for $150,000. The aircraft requires no pilots license, but Hoversurf will have a screening process for buyers to make sure they can handle the vehicle responsibly. The S3 has a top speed of 60mph and a recommended cruising altitude of 5 meters. Learn more about the Hoversurf S3.

Why it’s important: With it’s sale to the Dubai Police, Hoversurf has become one of the first companies to break into the production stage of eVTOL development. It’s also one of the first to offer its vehicle to the public. Hoversurf’s progress indicates great future success potential for the eVTOL market, and the first of its consumer sales will most likely also help inspire public confidence in eVTOLs.