CEO of Boeing Dennis Muilenberg recently spoke at the Geekwire Summit early this October. His main point was this: The definition of ‘airplane’ is broadening quickly, and the new range of vehicles about to entire our airspace will require and entirely new eco-system.

Muilenburg spoke extensively about air taxi systems, focusing on big picture idea that one day soon, there will be an entirely new and highly extended range of vehicles in our skies.

He mentioned that this ecosystem will include everything from urban air mobility solutions to hypersonic aircraft to even commercial spacecraft. Boeing plans on working on all components of this ecosystem to develop a full aerospace traffic management system.

“That all needs an integrated traffic system. That’s part of what we’re working on with NASA and the FAA” 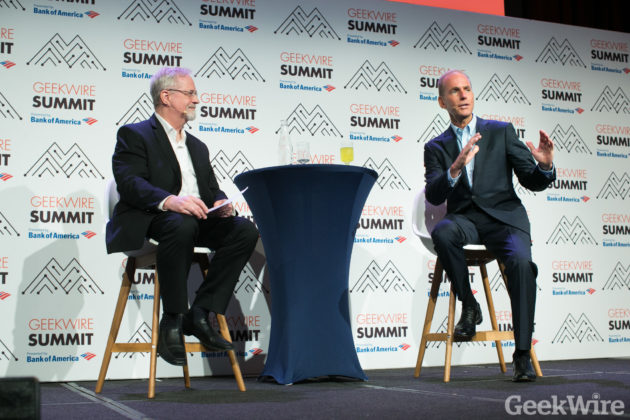 Boeing CEO Dennis Muilenburg during a fireside chat at the GeekWire Summit in Seattle. (Photo by Dan DeLong for GeekWire)

Muilenberg’s attendance at the GeekWire came with announcements that Boeing’s air taxi prototype will be ready to fly in 2019. As a reminder, Boeing has partnered with Aurora Fight Sciences to this end. 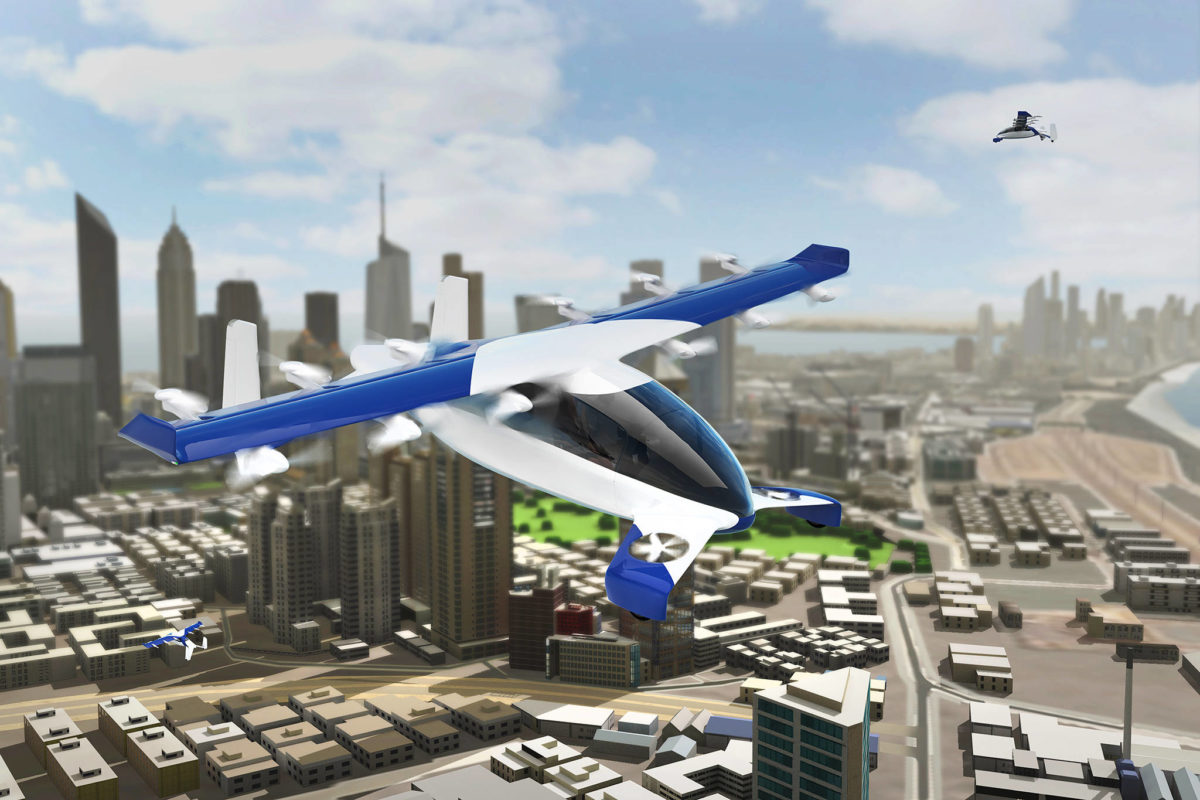 “Think about a future in which you will have three-dimensional highways to relieve traffic congestion,” said said Muilenberg in an interview with Bloomberg TV in Seattle. He also stated expectation that initial operations of these air taxi systems will begin within five years.

Why it’s important:  As the world of urban air mobility develops, every service provider will require its own airspace traffic management system. However, these systems all have to be integrated into one overall airspace management system so that all vehicles in the sky may co-ordinate with each other. Boeing is currently working with NASA and the FAA to develop this system.