Along with Uber Elevate, BLADE is planning on entering the Indian air taxi market. 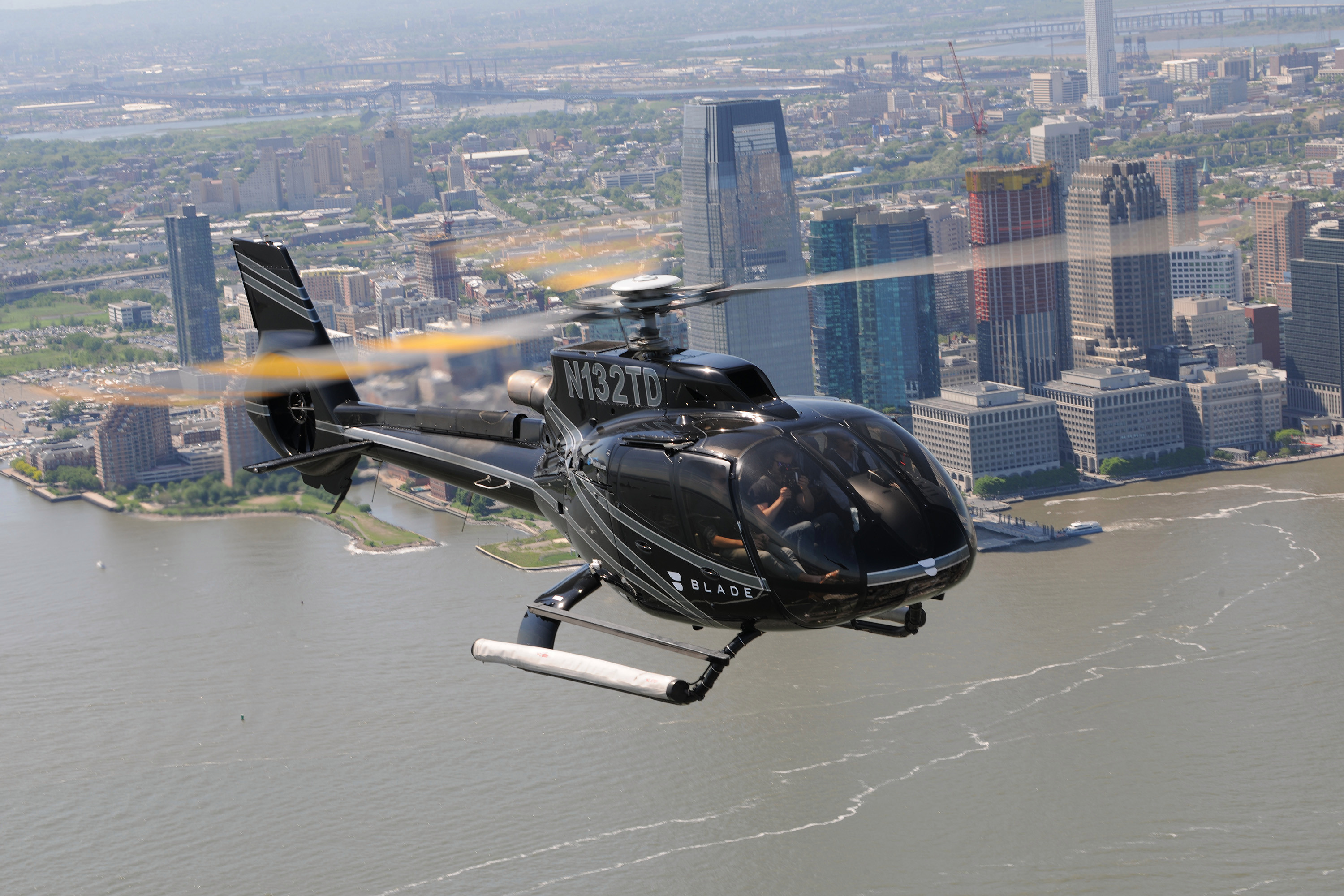 Blade has already garnered an impressive amount of its success with its helicopter air taxi services in the US, offering on-demand flights in Los Angeles, Miami, New York, and more. With the new extension to Mumbai (planned launch in March), Blade CEO Rob Wiesthenthal believes a single air taxi route in India may have the potential to financially outperform Blade’s U.S operations. 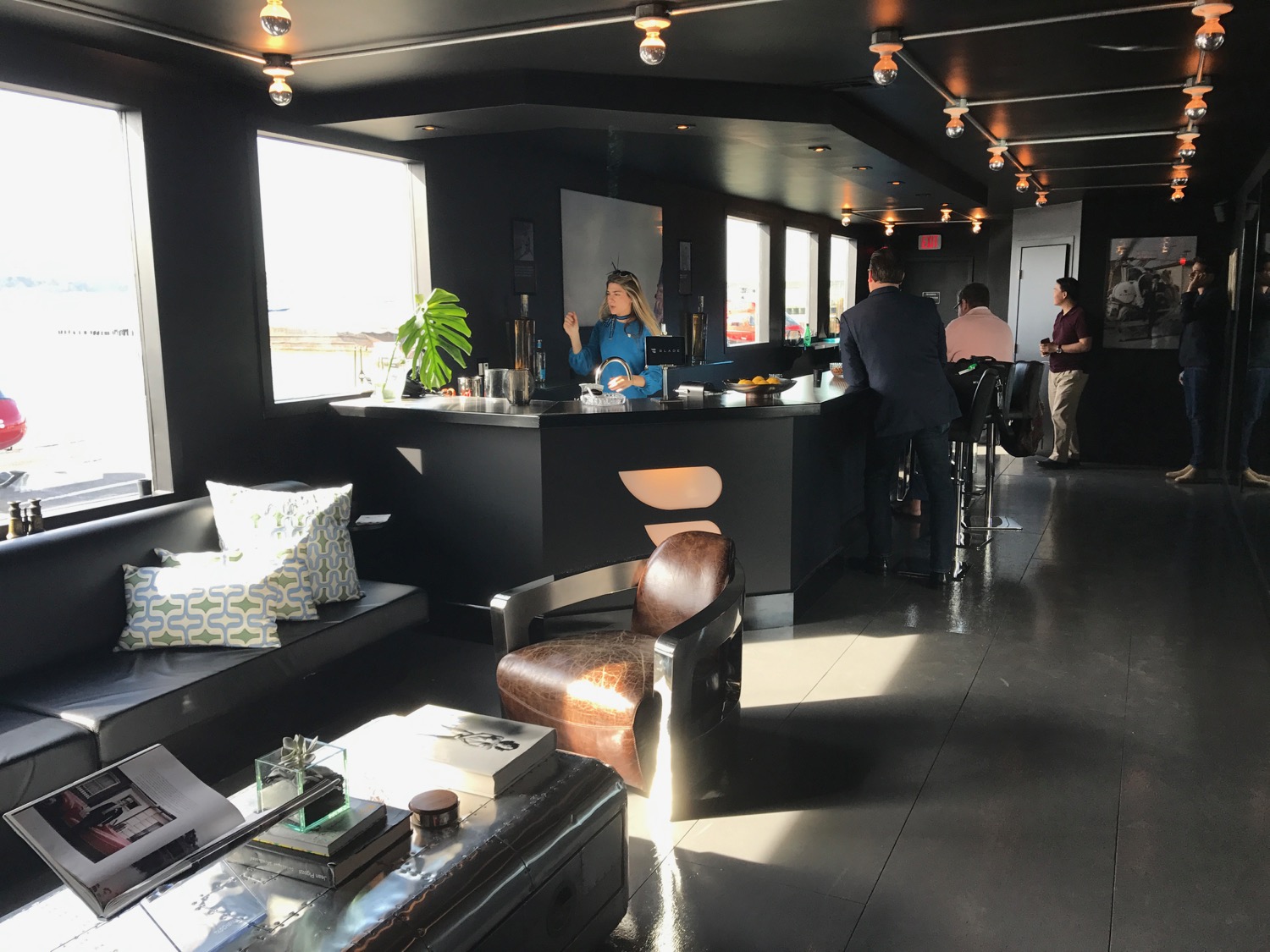 Blade has repeatedly expressed interest in developing eVTOL services in the future, claiming that part of the intent of its India extension is to build the foundation for those services. The company recently raised $38 million from Airbus and investing firm Colony Northstar, part of which Blade plans to use to build air taxi landing pads in major cities for the future of on-demand urban aviation. Blade follows an asset-light model by not owning any of its own helicopters, positioning it well as a potential future eVTOL operator. 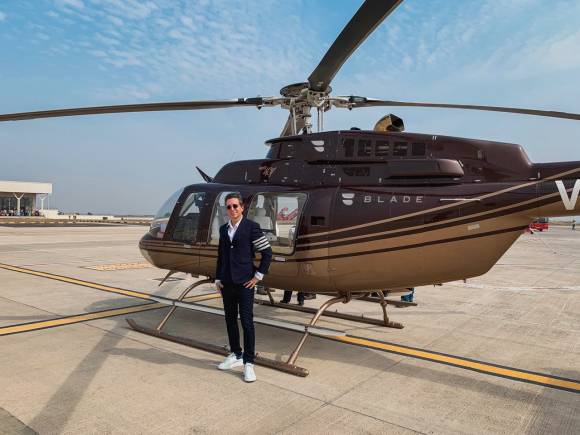 In India, Blade is collaborating with local venture capital firm Hunch Ventures to create the new company ‘Blade India’. With this effort it joins Uber Elevate, which has named India as one of its five future international launch locations, and independent companies like eVTOL Aviation India. Countries like India, Brazil, Mexico, Columbia and Japan are also being considered by other eVTOL developers owing to the ground traffic congestion problem in many of these countries.

Why its important: With its extension to India, BLADE appears to be further readying itself for the future or Urban air taxis. Blade is one of the most well positioned-companies to launch eVTOL air taxi services in the near future due to its experience an innovations in helicopter services. Blade is among other companies eyeing India for eVTOL air taxis along with Uber Elevate and eVTOL Aviation India.