The Texas based eVTOL developer Astro Aerospace has established a partnership with German company Kasaero, which specializes in lightweight design, composites, and certifications. 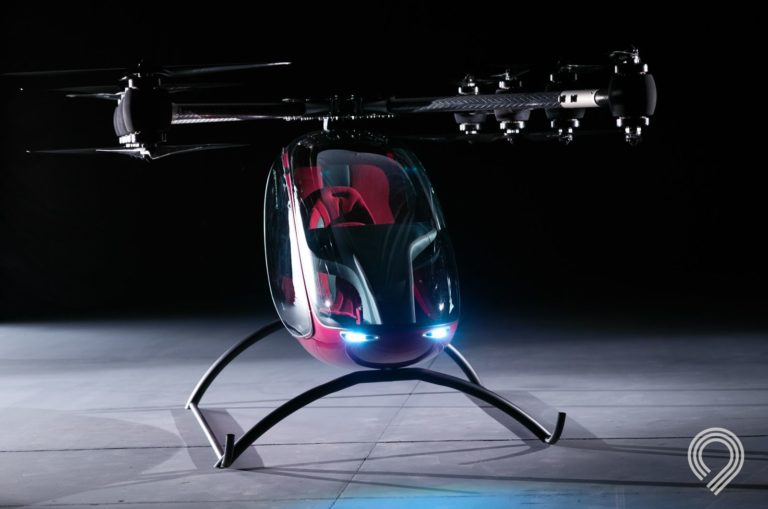 In May, Astro Aerospace recently acquired Passenger Drone, as well as hired drone expert and CEO of Uavionix Paul Beard. In June, it also partnered with American company Patterson Composites, which will be manufacturing the parts for the aircraft.

This week, it announced its partnership with Kasaero, which plans to create an unmanned version of the AA360 meant for carrying cargo in urban areas. Astro Aerospace commented, “Kasaero is an aviation R&D company specializing in lightweight design, composite technology and certification.” 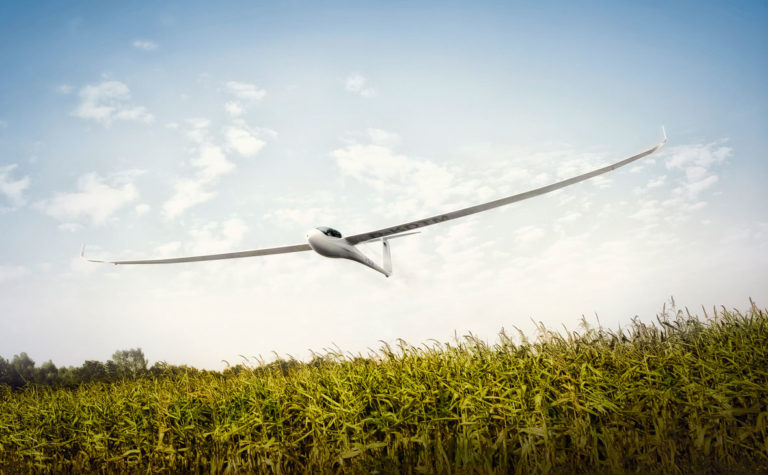 Why it’s important: Astro Aerospace’s choice to partner with Kasaero could mean that Astro intends to attain international certification for its aircraft. It is likely they are planning on targeting a German and European market as well as the U.S.