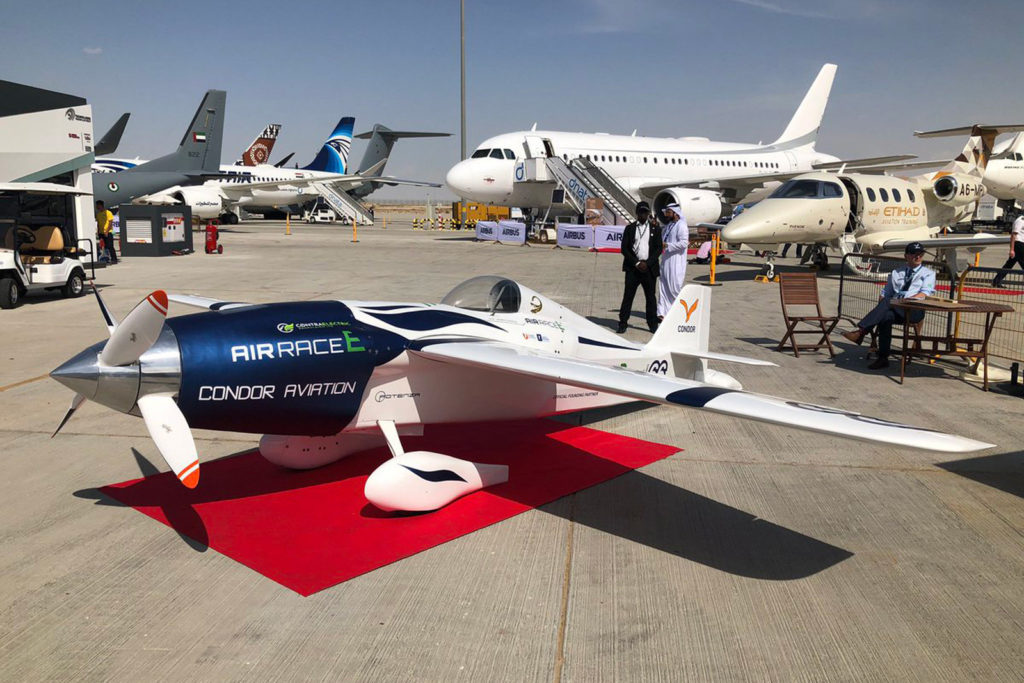 Weighing only 827 pounds, the new electric airplane can fly at speeds up to 300mph.

The White Lightning plane was designed specifically for Air Race E, an upcoming electric air race series sponsored by Airbus. According to Air Race E, races will take place at just 33 feet above the ground, and will feature a series of extremely tight turns on a circuit that’s only about 3 miles long. Currently, the newest plane can fly at full power for 12 minutes. The first Formula E air race is scheduled for 2020. 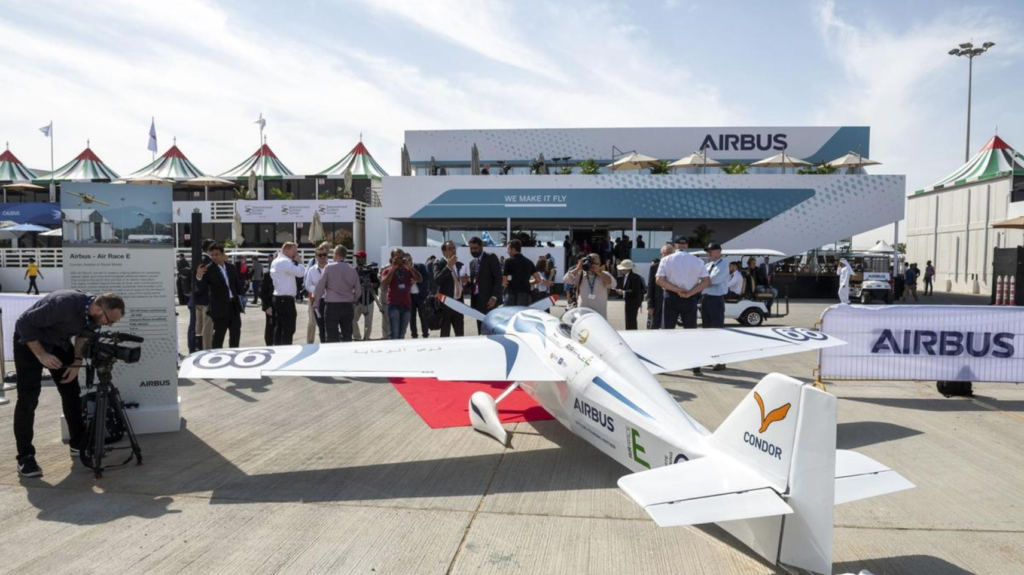 Said George E. Bye, CEO of Bye Aerospace, “In a series of flight tests, our team (has) explored a broad range of power settings and speeds using the Rolls Royce SP70d motor. Using a 60 kW power setting, rate of climb was 650 feet per minute and at 70 kW was 750 feet per minute at a relatively high 10,000 feet density altitude. Of particular note is that conventional general aviation aircraft achieve these climb rates only at sea level.”

The Bye Aerospace eFlyer in flight

Bye Aerospace and Condor Aviation are not the first to enter the electric aviation industry. Pipistrel, a light sport electric airplane maker based in Slovenia, has already delivered over 1300 of its aircraft to customers in 90 countries, and is working with Uber to develop the Pipistrel 801 eVTOL. Other electric aircraft makers, many of which aim at making regional commercial planes, include Zunum Aero, Eviation, Ampaire, MagniX, and Voltaero. 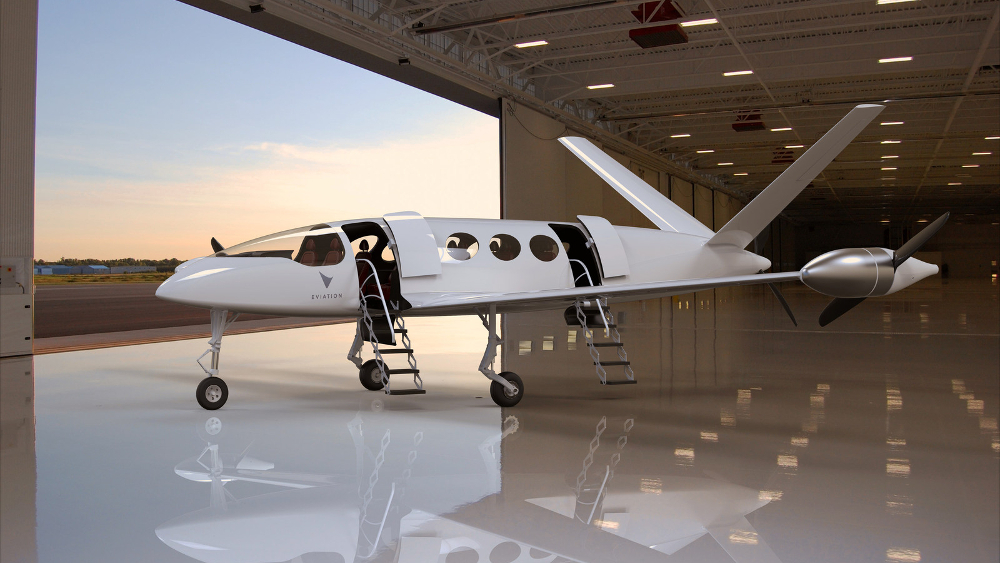 A prototype of the Eviation Alice, an all-electric commuter aircraft.

Why it’s important: The wide range of new electric aircraft under development and close to release will serve as a proving ground for larger electric airplanes as well as eVTOLs. Through e-racing and more, battery and aerodynamic performance will undergo flight tests and subsequent improvements, clearing the way for the future of electric flight.