Singapore firm Neo Aeronautics is set to launch their new eVTOL 1-seater, the Crimson S8, in California late next year. According to founder and CEO Neo Kok Beng, the vehicle is designed for low-level urban air mobility and door to door transportation. 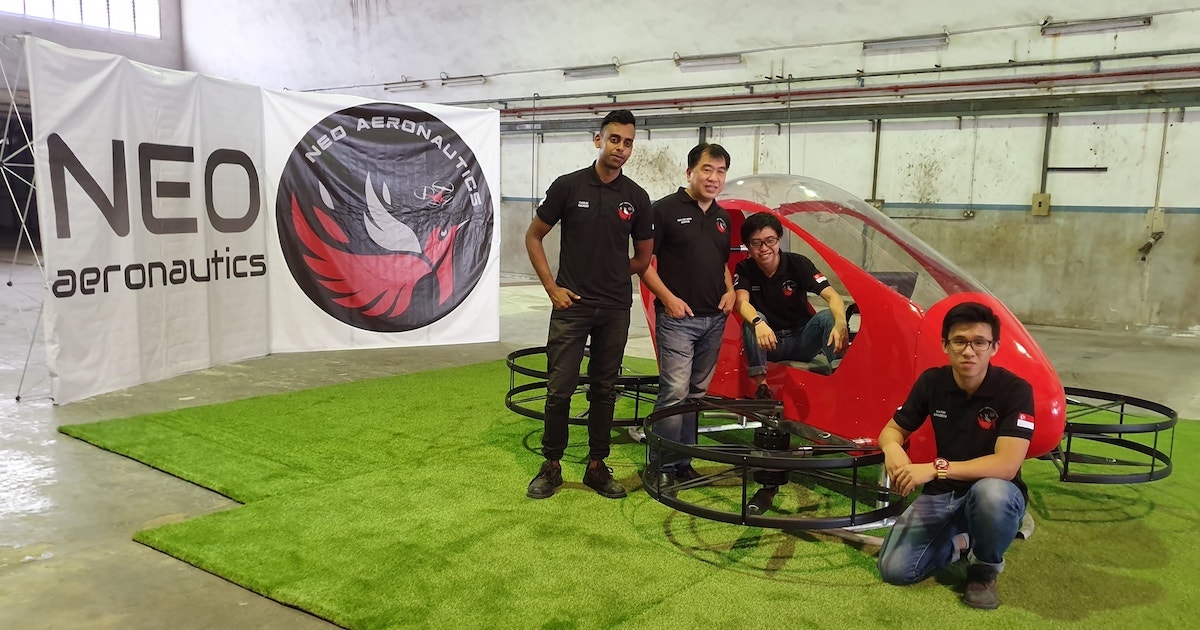 The Crimson S8 is a 1-seater eVTOL, capable of both manual and autonomous flight, measures in at 15 square meters and can fly at a height of 15 meters with a load of 100 kg. It can fly at speeds of up to 100 kmph (~60 mph), and the current development model can stay airborne for 20 minutes, although Neo Aeronautics says they plan to increase it to at least one hour. The S8 has been designed to fit in the FAA’s ultralight category, meaning that it will not require a pilot’s license to fly. However, the S8 will still require a two-hour training session before the first flight. 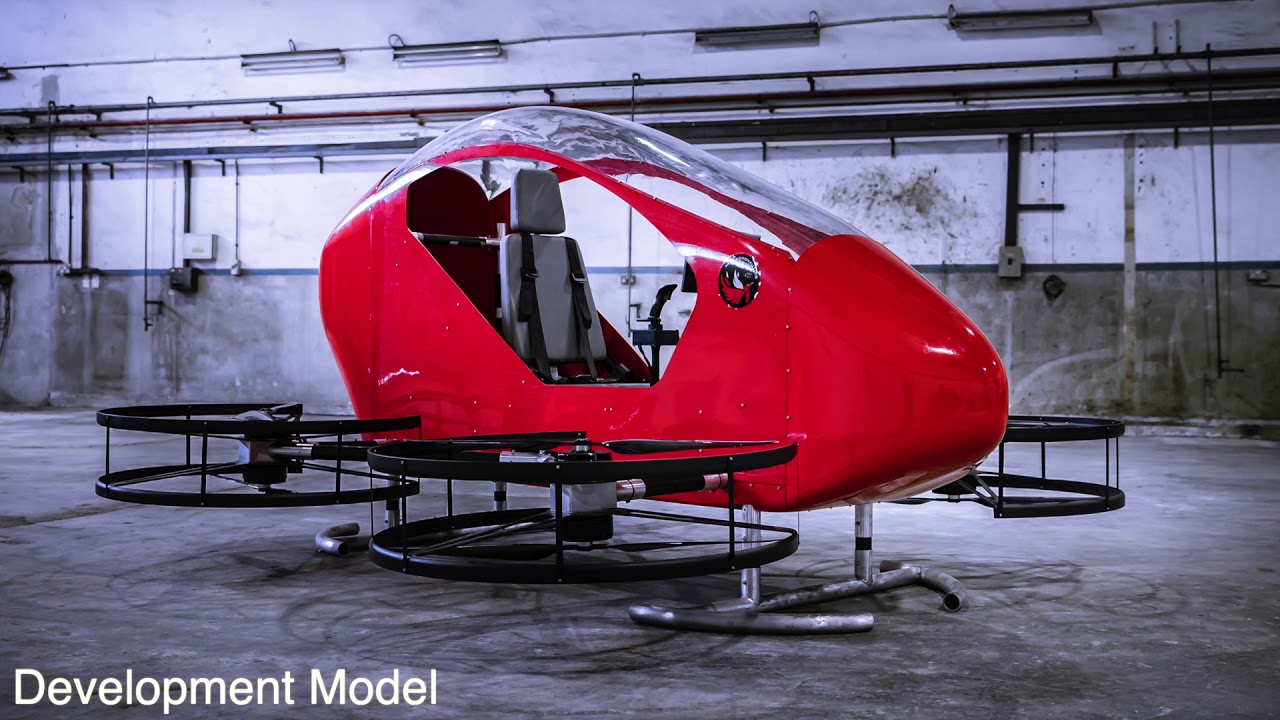 Neo Aeronautics plans to launch the S8 as a membership service, planning to span their service across 25 cities, 1000 in each city, by 2025. According to Neo, the reason why is that “If we sell unit by unit, not many people can afford it. We are going for the masses so we go by membership services, and we will take care of maintenance and upgrading.” 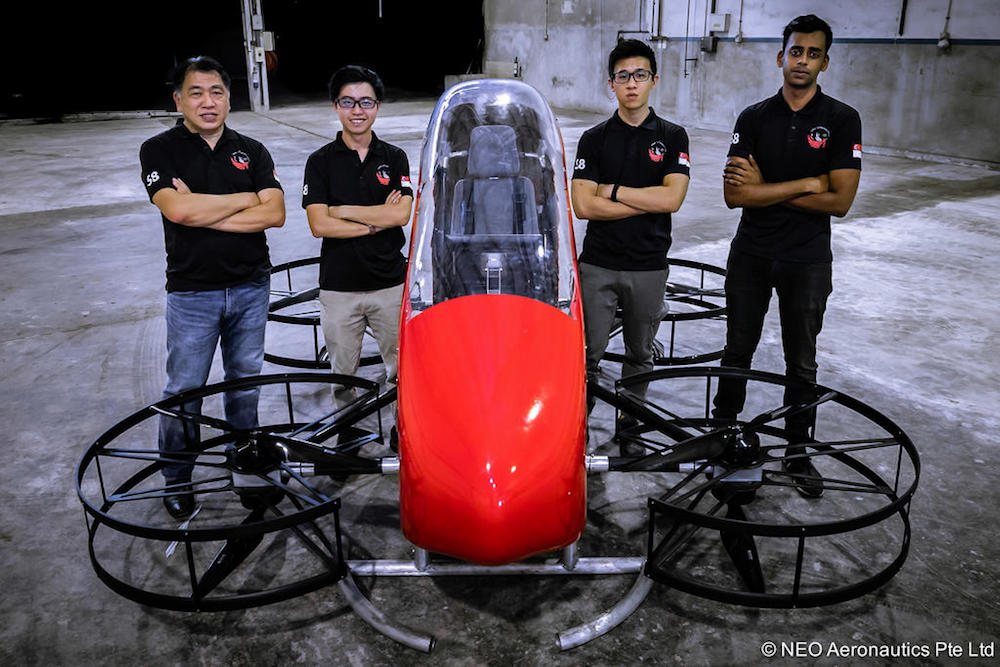 “Flying the Crimson S8 fulfils our aspiration that everyone can fly as it is as simple as operating a drone,” says founder and CEO Neo Kok Beng

The vehicle is currently going unmanned indoor trials in Loyang, but Neo Aeronautics plans to launch outdoor trials soon. Currently, the company is planning to start flight tests in the US by March of next year. Neo Aeronautics may also possibly approach the Civil Aviation Authority of Singapore if it would be possible to launch in Singapore, as well.

Why it’s important: As the 2020s approach, more and more companies are getting close to launching widespread models of their UAM service. The ideal UAM vehicle and service, from everything such as technical specifications to aesthetics will be determined by who comes out on top. Keeping track of which designs and services work, and which ones don’t, will help prospective early adopters of UAM keep ahead of the curve.