The demonstrations featured the flying car, unnamed as of now, steadily hovering over the ground for about a minute using its four propellers. Conducted inside of a giant cage, the flying car did not seem to run into any issues in its brief flight. NEC has not released any of their flying car’s detailed technical specifications as of today. 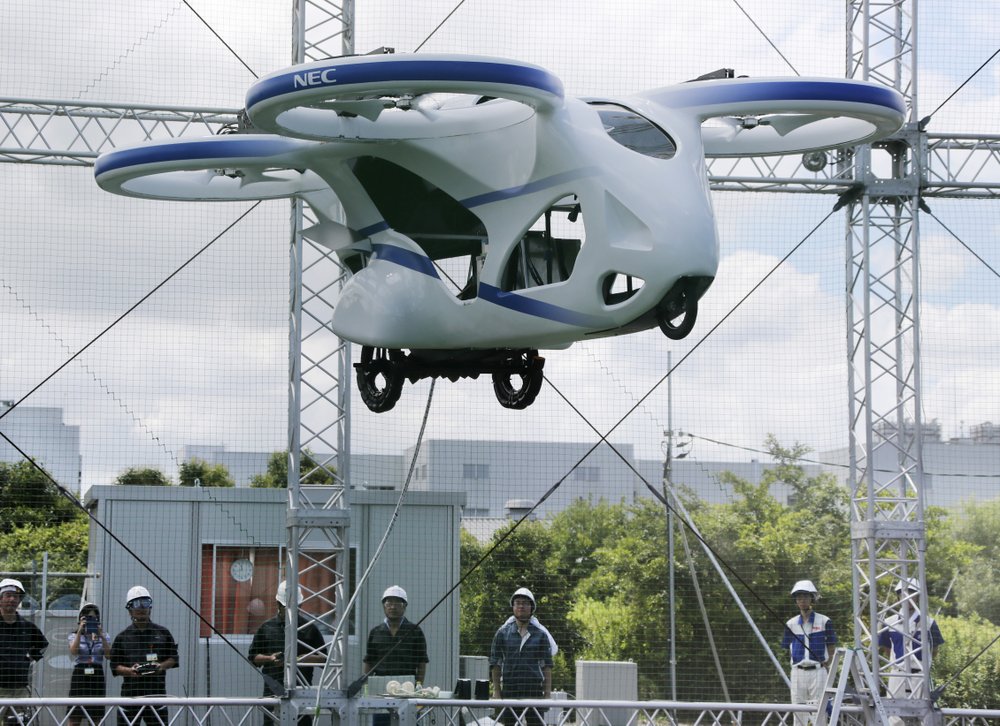 “Japan is a densely populated country and that means flying cars could greatly alleviate the burden on road traffic,” Kouji Okada, one of the project leads at NEC, “We are positioning ourselves as an enabler for air mobility, providing location data and building communications infrastructure for flying cars.”

NEC is also one of the 80 companies sponsoring Cartivator’s own flying car, the SkyDrive. Read more about Cartivator’s SkyDrive on their own website here. 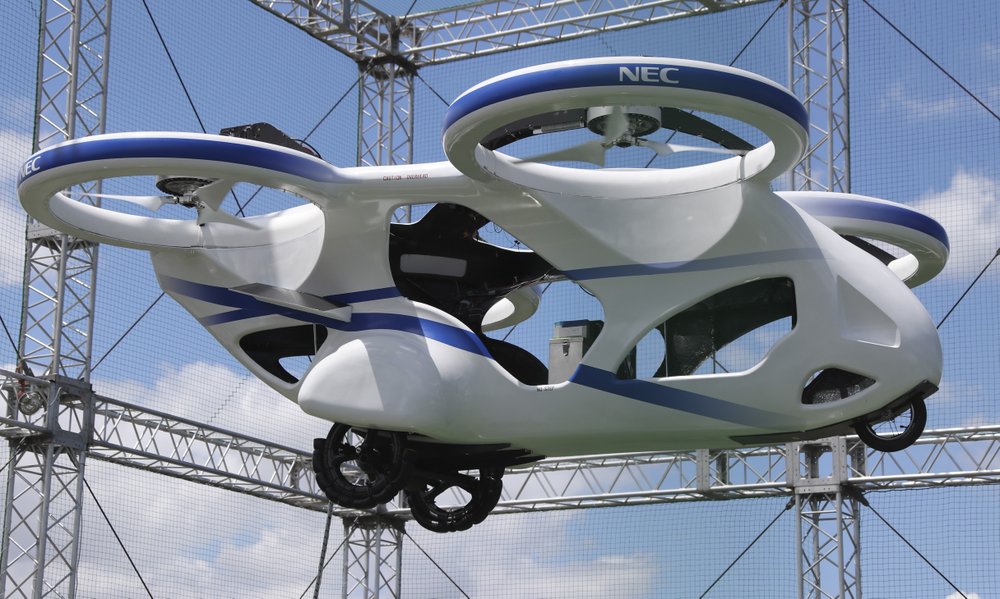 Japan plans to feature flying cars heavily in their infrastructure within the next two decades, with plans to not only incorporate eVTOLs in their daily transportation, but inter-island transportation, emergency relief, and deliveries all as potential industries for eVTOLs to be involved in. However, Japan will need to resolve the issues that many other companies industry-wide are facing, such as battery life issues, and regulation compliance. 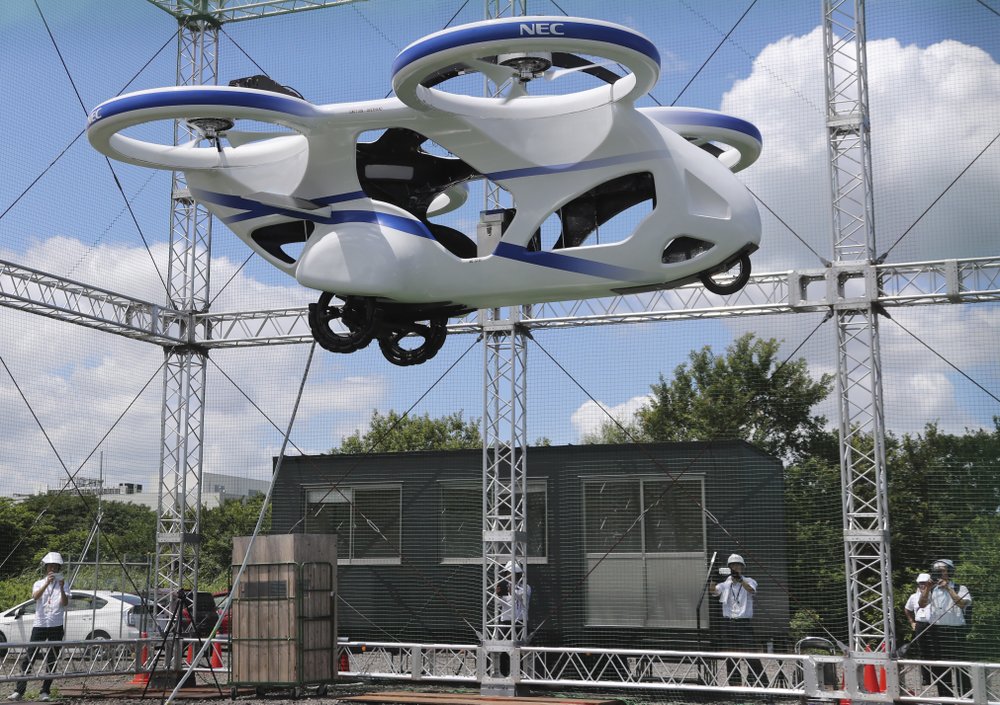 Why it’s important: Japan has heavily endorsed the idea of incorporating flying cars in daily life, going as far as to fund the construction of a huge test course in an area devastated by the 2011 tsunami and nuclear disasters in Fukushima. With such backing, Japan could possibly shoot to the forefront of the UAM industry moving past the developmental/test stage.