The work to complete Malaysia’s first flying car is 85% complete, according to Malaysia’s Entrepeneur Development Minister Datuk Seri Mohd Redzuan Md Yusof. The prototype is currently under construction in a site in Japan, where the Aerodyne Group is currently overseeing the vehicle’s development. 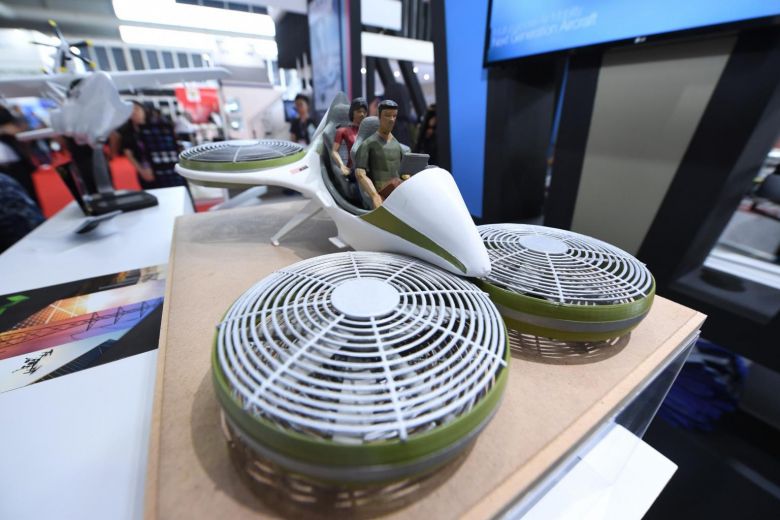 After announcing their intentions to produce a national flying car earlier this year, the vehicle could soon be unveiled in the near future. For now, the prototype resides in Japan, as the country is an economic powerhouse with the supporting ecosystem to develop the flying car industry, according to the minister.

“I am going to Japan in September for the Aviation Conference and I hope to get to see the almost complete (flying) car that we will be going to bring back towards the end of the year, ” said Malaysia’s Entrepeneur Development Minister Datuk Seri Mohd Redzuan Md Yusof, ““Whether the flying car will be launched by year-end, it would depend on Malaysia’s ecosystem for flying cars, especially in term of availability to fly at that time”. 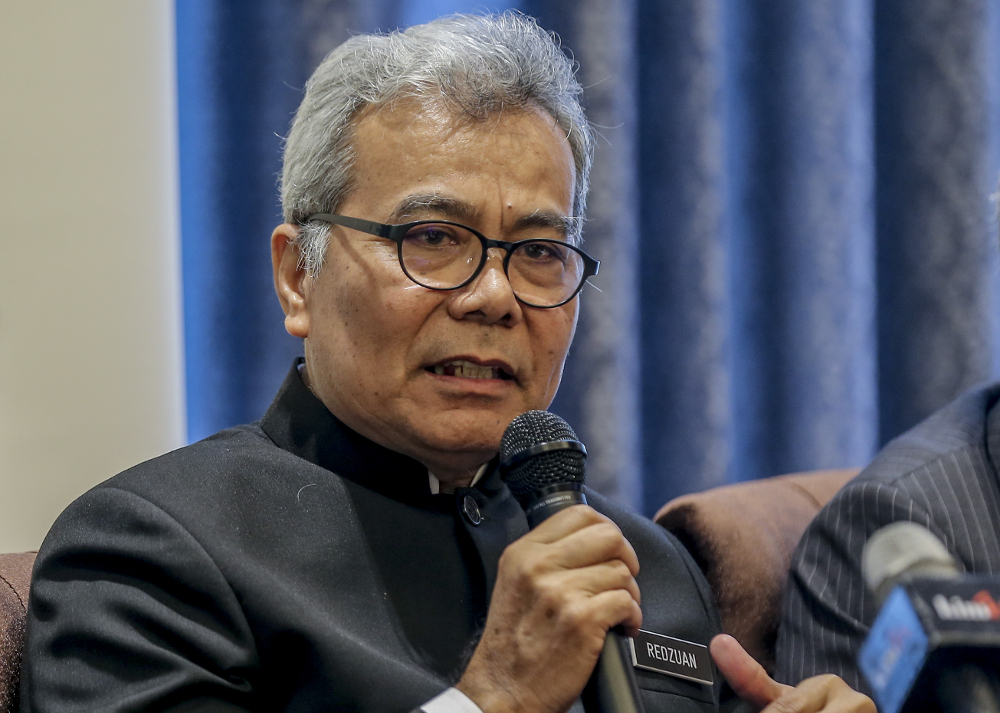 The Ministry of Entrepreneur Development is also in contact with other ministries involved with the aviation sector in order to create available space for flying cars in Malaysia. While the flying car is technically a private initiative, the government and specifically the Ministry of Entrepreneur Development hopes to be heavily involved with the process of developing and manufacturing the flying car in order to create their own budding air taxi industry. 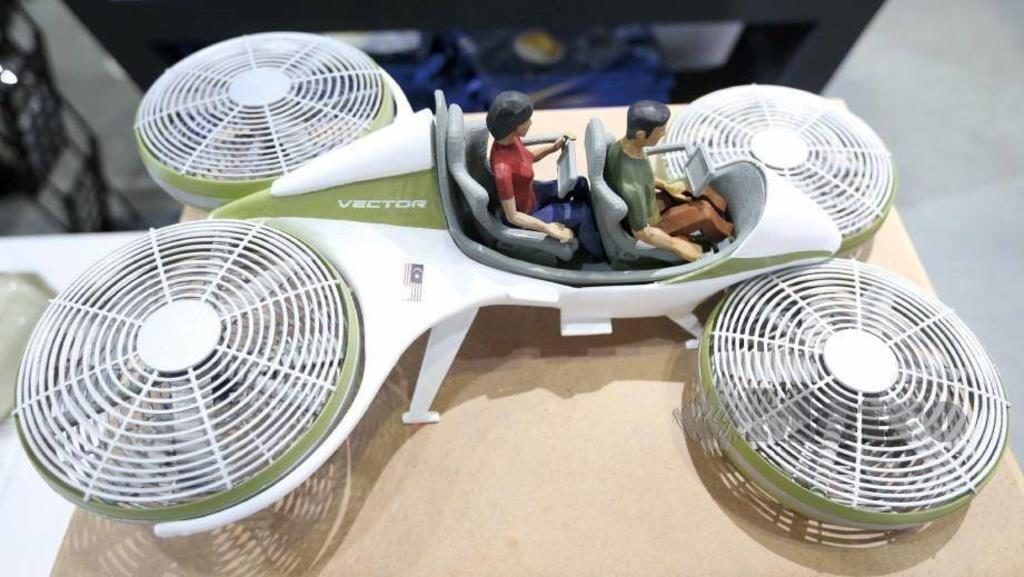 Why it’s important: With a successful presentation of the flying car prototype, Malaysia could soon end up supporting the project with the full backing and funding of the government. UAM presents an exciting prospect and potential solution to the transportation issues currently plaguing dozens of countries, and could be the solution for Malaysia in the near future.