In another step forward for VTOL development, Sikorsky/Lockeed Martin has gifted $3 million to the James A. Clark School of Engineering to fund its rotorcraft lab. 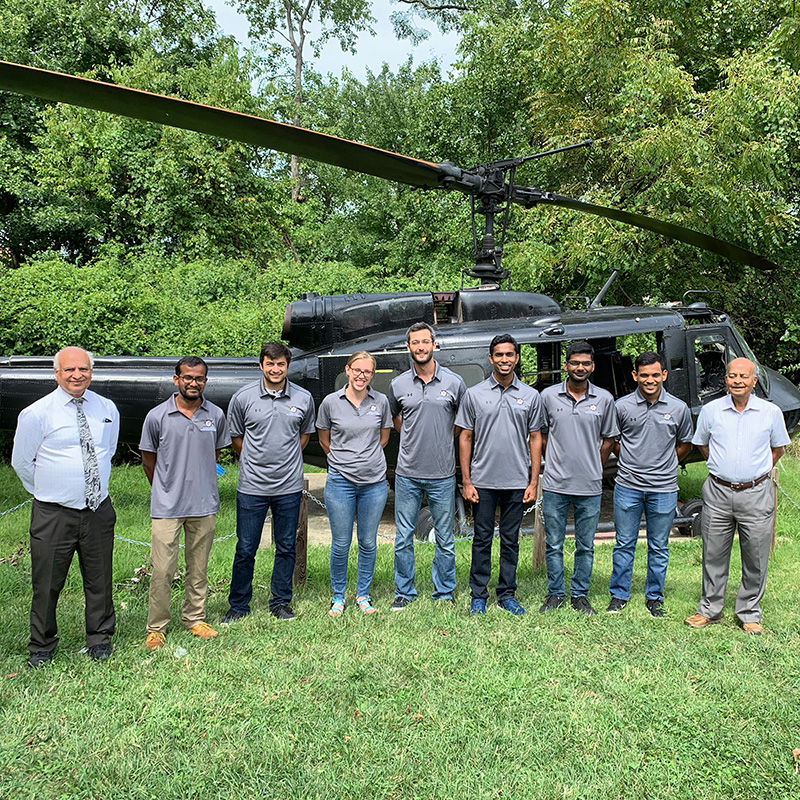 “Lockheed Martin has partnered with the University of Maryland for more than seven decades, and we are proud to continue that successful relationship with this contribution supporting aerospace innovation”
–Lockheed Martin Chief Technology Officer Keoki Jackson

This week, Lockheed Martin made a $3 million charitable commitment to the James A Clark school of engineering to fund both vertical flight and high speed flight experiments. The Clark School of engineering has been conducting research on VTOL aircraft for multiple years. Funding from the donation will also go to high speed wind tunnels, which enable concept testing for hypersonic aircraft, and support for the university’s programs that help enable underrepresented minorities to pursue careers in STEM and aerospace.

While Sikorsky/Lockheed Martin has yet to release an eVTOL design for commercial use, the company has been investing heavily in research into autonomous flight. Specifically, development continues to grow on its patented Sikorsky MATRIX Technology, which is aimed at increasing the reliability, safety, and effectiveness of autonomous aircraft. Just last year, Sikorsky demonstrated to DARPA a modified Sikorsky S-76B helicopter with semi-autonomous capabilities. 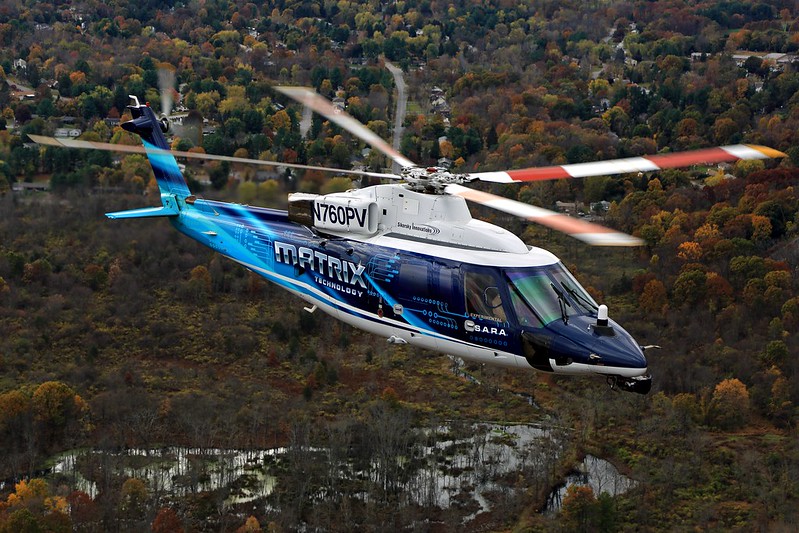 “This generous gift will empower Clark School students and faculty to remain at the forefront of innovation in aerospace technology, and to advance our commitment to a diverse and inclusive engineering community.”
–Darryll J. Pines, Dean at the James A. Clark School of Engineering

Why it’s important:  Although Sikorsky/Lockheed Martin has not yet begun developing technologies for commercial eVTOLs, the technology being developed is heavily backed by the government, and pushes the industry of autonomous vertical flight forward. The company’s latest donation of $3 million solidifies its commitment to improving vertical flight tech and aerospace innovation.