Leonardo’s Next-Gen Civil Tiltrotor To Be Powered by GE

Italian aerospace company Leonardo S.p.A. have been in the middle of developing their new helicopter/fixed-wing hybrid vehicle, the Next Generation Civil Tiltrotor, or NextGenCTR. The NextGenCTR was designed to meet the increasing demands of aerial mobility and maneuverability in densely populated urban areas. Recently, Leonardo has settled on using twin GE CT7 engines to power the NextGenCTR. 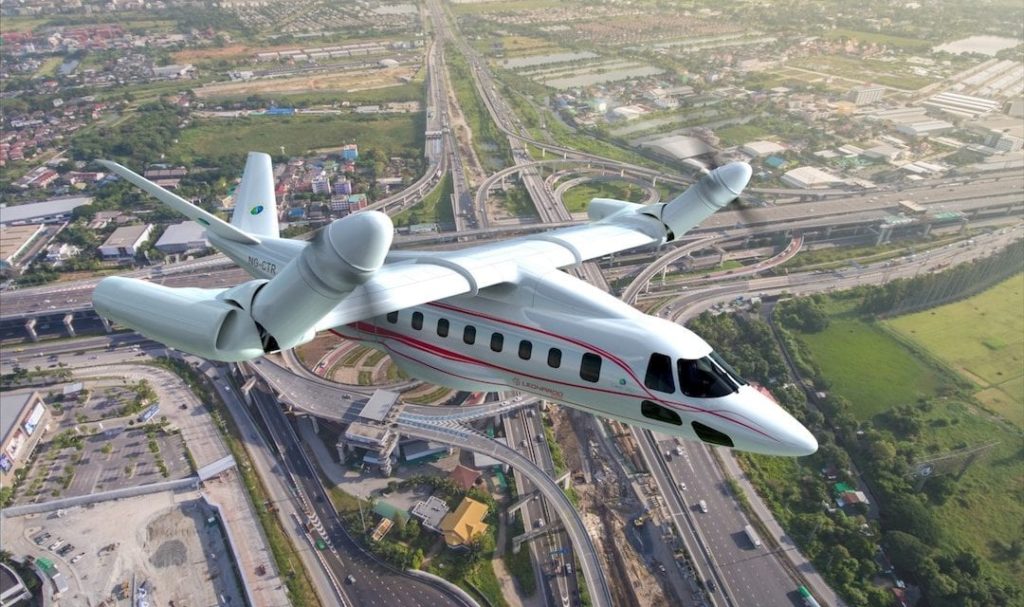 The GE Aviation CT7 turboshaft will be in the 2,000shp (1,490kW) class, and according to NGCTR programme manager Andrea Artioli, the main reason for choosing the CT7 was its “scaleability”. Leonardo  already uses the 2,000shp-rated -2E1 variant of the engine on its AW189 super-medium-twin helicopters.

The purpose of the demonstrator is two-fold: First, it is a direct response to the EU’s Clean Sky 2 Initiative. Developing a quieter and more environmentally-friendly aircraft is one of the main goals for the NextGenCTR.

Second, Leonardo anticipates debuting a number of tilt-rotor based aircraft, including the AW609. For this purpose, the NextGenCTR will debut a number of innovations in its design, such as a new semi-tilting nacelle, V-tail, composite wings and advanced cockpit and control system. It will also serve as further proof-of-concept of the tilt-rotor system, which incorporates a fixed engine installation with a split gearbox to provide prop-rotor swivel. 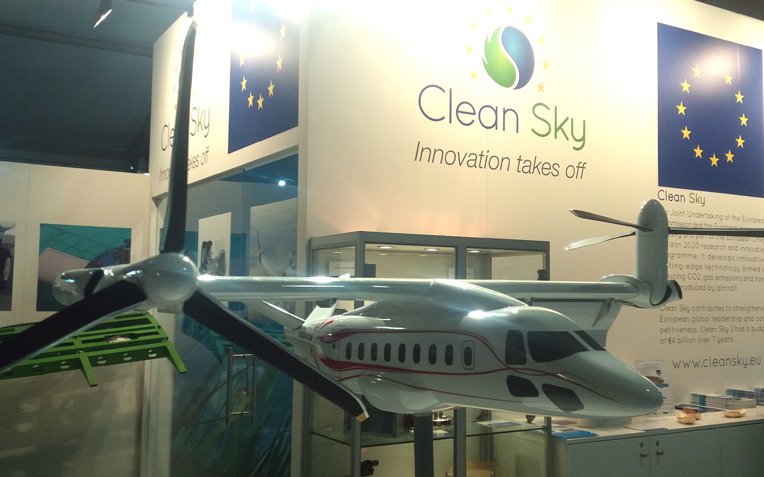 Leonardo’s NextGenCTR is anticipating its first test flight sometime in 2023.

Why it’s important: The demonstrative capabilities of the NextGenCTR will most likely decide if Leonardo proceeds with a tiltrotor-based aircraft family. Choosing the GE CT7s, with their scaleability, indicates that Leonardo does have strong intentions of doing so, and will most likely sell to a variety of markets, such as rescue and transportation, where quick and quiet aerial mobility will be vital.