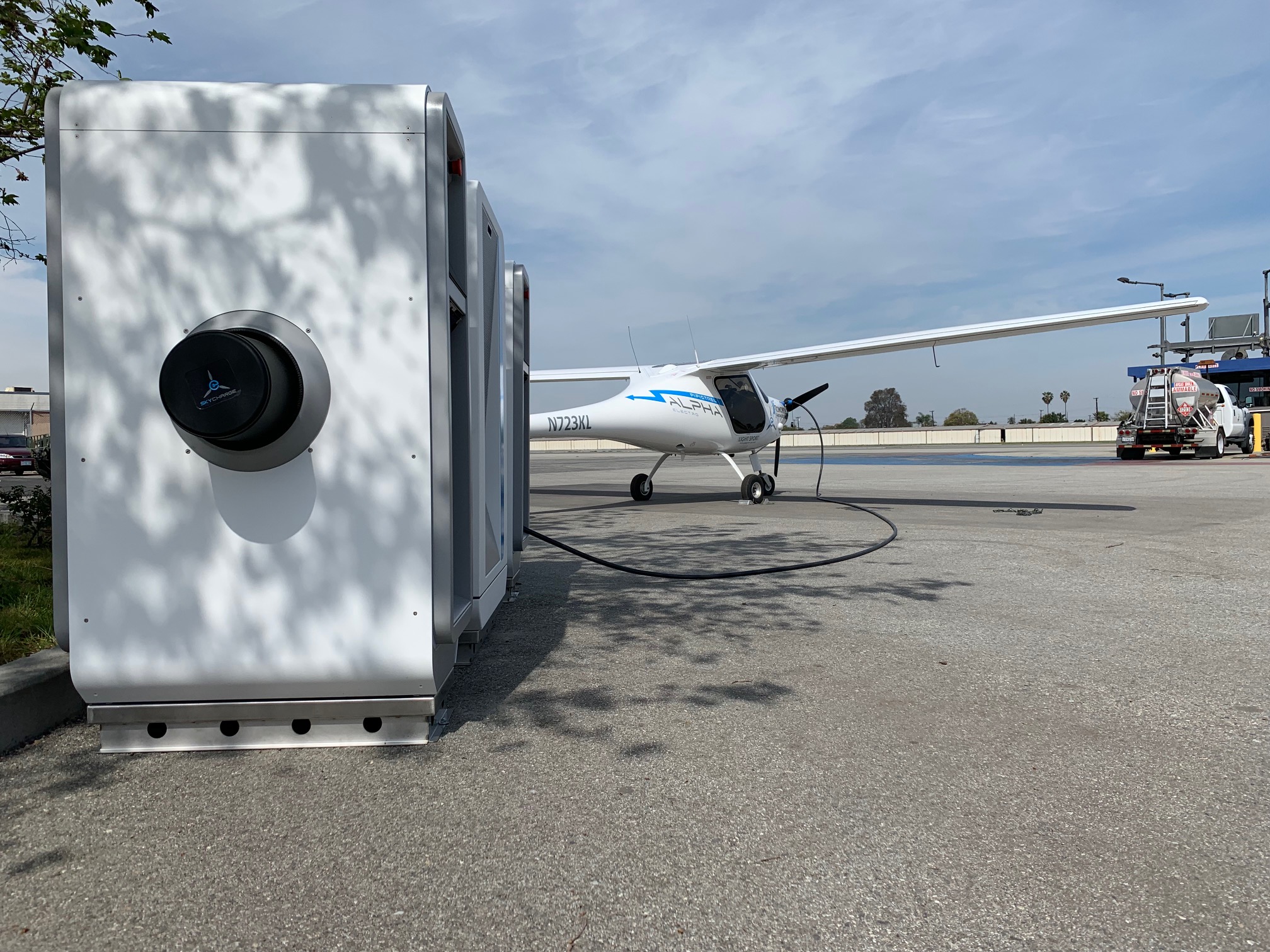 The new Pipistrel SkyCharge stations will be able to charge a Pipistrel ALPHA Electro Light Sport from empty to full battery in about 45 minutes. These charging stations are built by Pipistrel specifically for the Pipistrel Alpha Electro Light Sport, which is two seater all-electric aircraft built specifically for flight training. Although the ALPHA Electro is currently only certified for rural areas, full certification for urban flight in Los Angeles is anticipated soon. 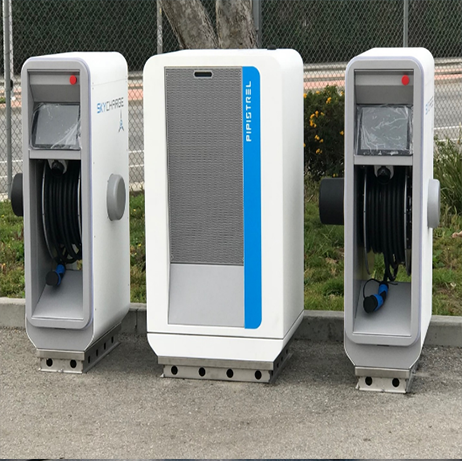 Adding the charging station at the Woodley/Compton airport is part of Pipistrel’s growing effort to promote urban aviation. Pipistrel is one of the key partners for the upcoming Uber Elevate urban air mobility network, and hopes the addition of the charging stations will promote urban flight in Los Angeles. Notably, Uber Elevate plans to begin eVTOL operations in Los Angeles by 2023.

The two new charging stations were built in partnership with Tomorrow’s Aeronautical Museum, a non-profit organization with the vision of making aviation quieter, cleaner, more sustainable, affordable, and compatible with the environment and local communities. These goals closely align with the those of UAM companies like Uber Elevate. The stations are the first commercial electric aircraft charging stations in the U.S, marking an important step forward for electric infrastructure. 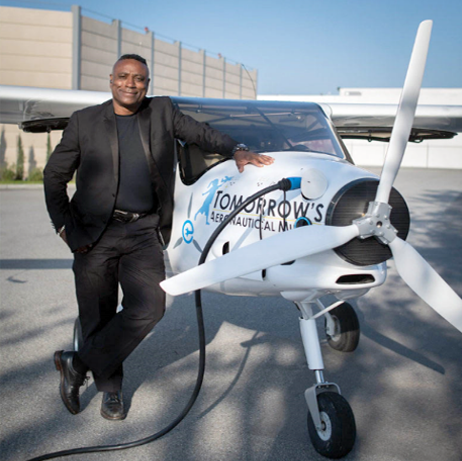 Pipistrel plans to continue installing SkyCharge stations throughout airports in Los Angeles County. San Gabriel Valley Airport, located in the City of El Monte, will be next to recieve a station.

Why it’s important: The addition of the Pipistrel SkyCharge docking station to the Woodley/Compton marks a step forward for integrating aviation into urban communities. This decision by Los Angeles County shows that the local government is favorable to a future of urban aviation, and has already committed to begin building infrastructure for electric urban flight. Electric charging stations at traditional airports will help pave the way for Uber’s eVTOL flights coming to Los Angeles within the next five years.