The Kuwait Airways Corporation (KAC) and Dutch firm PAL-V have signed a memorandum of understanding for KAC to provide maintenance services of PAL-V’s Liberty in the Middle East. 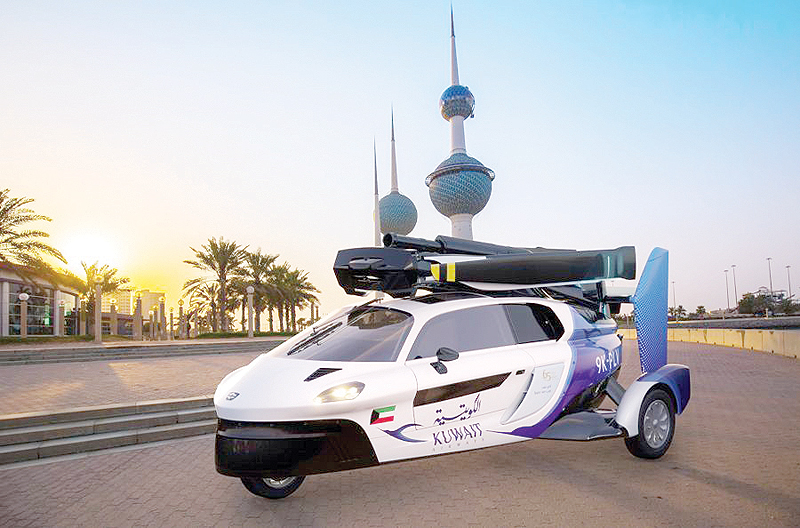 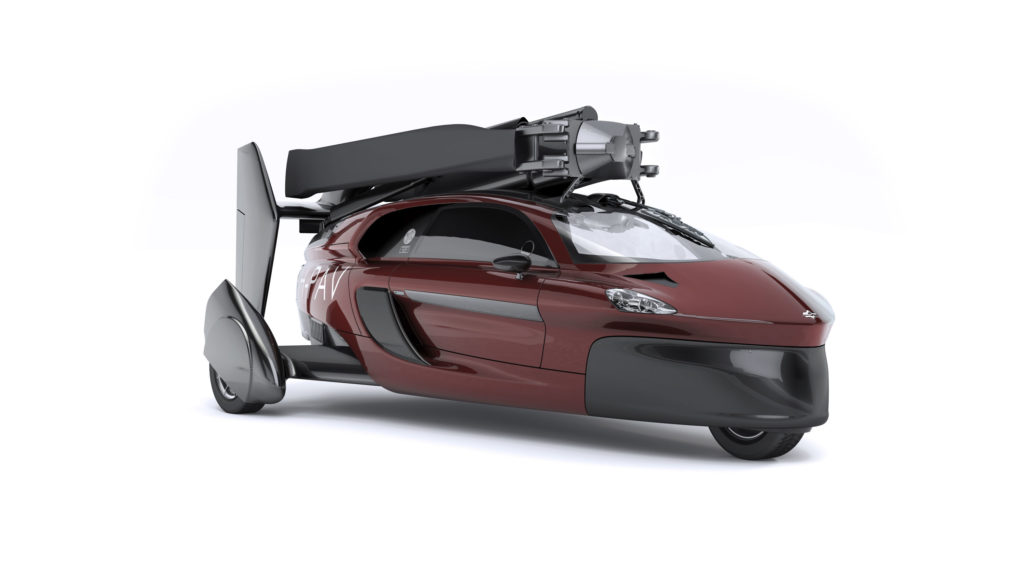 The PAL-V is a two-seater roadable air vehicle with a maximum flying speed of 180km/h and a maximum road speed of 160km/h. It needs a 180m runway to take off and only a 30-meter runway to land.

The deal speaks to the future of flying cars in the Middle East. PAL-V CEO Dingemanse stressed that the MoU is ‘historic’ in the field of aviation, and marks the start of long term cooperation between both companies. KAC’s CEO Kamel Al-Awadhi expressed that for KAC, the focus of the MoU is to provide clients like PAL-V with a large variety of services, and to highlight KAC’s highly skilled engineering and technical staff. Ambassador Potuyt was very optimistic about the deal, emphasizing his belief that the agreement will strengthen both participating countries’ economic and political relations. 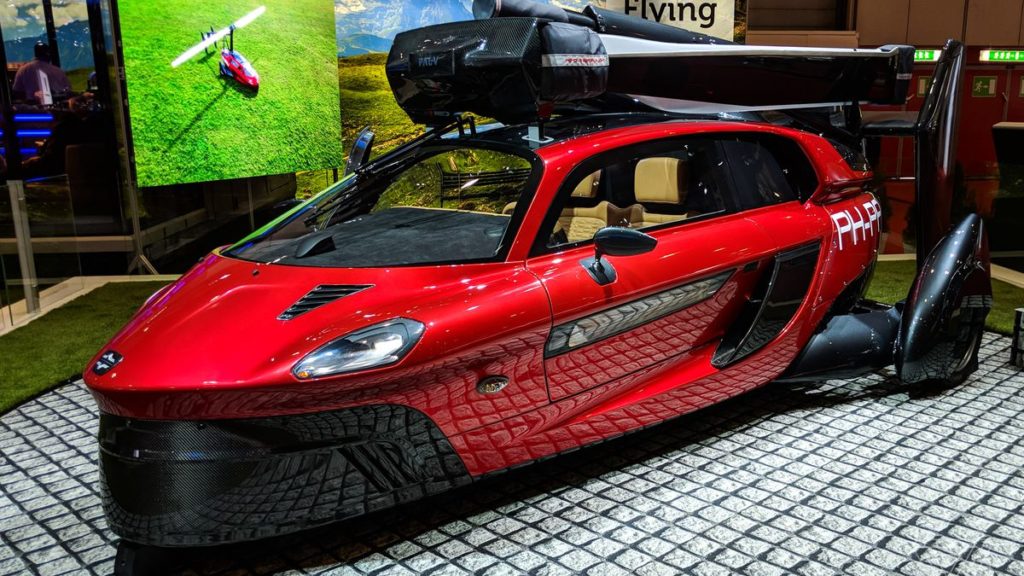 Flying cars could be taking to the skies of Kuwait by 2021.

Why it’s important: With this most recent MoU for PAL-V, the role of the Liberty in the air mobility industry is further cemented. The Liberty’s design allows for a wide variety of applications, not only in the private sector, but also in Kuwait’s military, national guard, firemen, and rescue services. With successful demonstrations of the various PAL-V use cases, a surge of interest from both the public and private sector may not be far behind.