Kitty Hawk recently rebranded as Wisk.Aero in a move many news outlets are stating is resultant of turmoil within the company. Regardless, the firms’ planned rollout of aerial mobility solutions in New Zealand is touted on the new wisk.aero website – along with the advantages of New Zealand as a location for piloting urban mobility solutions. 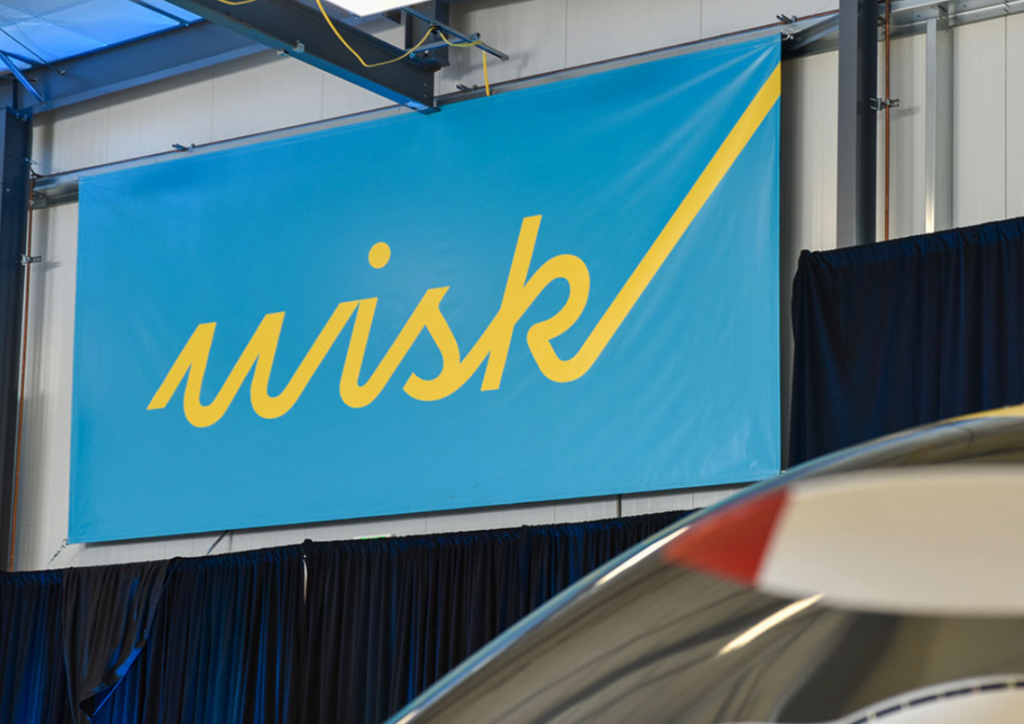 Wisk is the result of a rebranding of Kitty Hawk Corporation, 6 months after the company announced a partnership with Boeing.

Wisk touts the more than 1,000 flights that Cora has completed to date, and is the result of the recent partnership announced between Boeing HorizonX (the venture arm of Boeing) and Kitty Hawk Corporation. Wisk’s CEO, Gary Gysin, is among board members that also include Steve Nordlund, Vice President and General Manager of Boeing NeXT, along with Logan Jones, VP of Boeing HorizonX. The mission of Wisk, according to the website, is unchanged from that of Kitty Hawk – less the rebrand.

However, no timelines are presented for when Cora may operate on its first commercially-serviced route in New Zealand, as the company has publicly announced that no flights with paying customers would occur “until the time is right”. The company says that New Zealand has a “safety-focused regulatory environment” and “a strong history of excellence in airspace management”.

Boeing’s partnership with KittyHawk Corporation may also play well with recent advances made by the company related to the SkyGrid systems – a partnership between Boeing and sparkcognition, the world’s leader in AI. SkyGrid is establishing UTM solutions (low altitude airspace management) that’ll allow for drones and eVTOLs to interact with one another autonomously and deconflict an increased quantity of air traffic. That same UTM technology, when integrated with Wisk’s operating plan in New Zealand, would serve as the basis for a small, commercial eVTOL operation.

Why it’s important: The formal rebranding of Kitty Hawk as Wisk comes almost six months after the June announcement of a partnership between Boeing and the eVTOL maker. Since that announcement, numerous challenges have faced both companies, but the quantity and quality of resource pools and financial support from each will most likely contribute to persistent progress toward officially developing and deploying the systems that are being tested today.