Multiple sources are reporting the California-based eVTOL startup, Joby Aviation, is negotiating a potential buyout for Uber’s air taxi unit, Uber Elevate. This breaking news would significantly alter the landscape of aerial mobility as Uber, one of the early influencers in the space looks to sell off its stake. 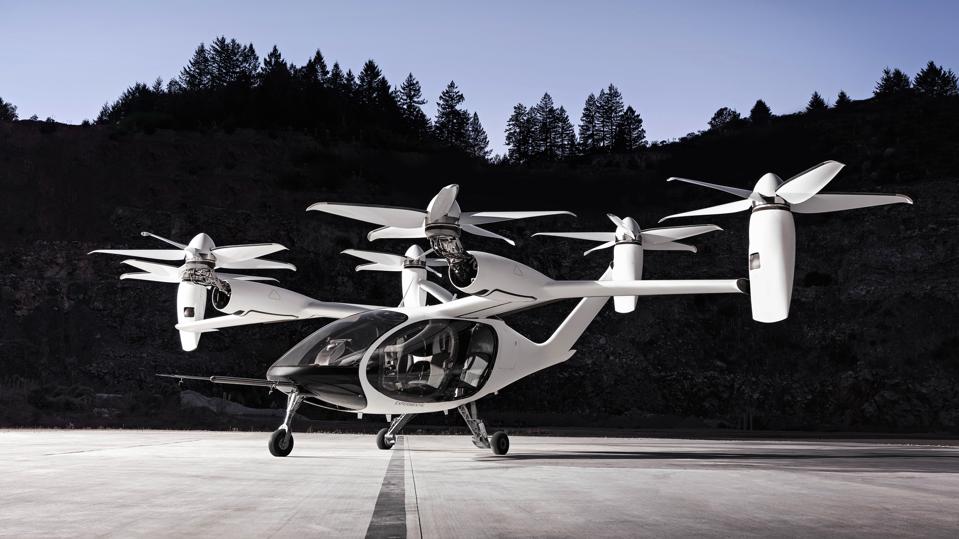 Uber has been well known for its white papers, market surveys, and partnerships with academic institutions and eVTOL manufacturers to begin planning its entry in the aerial mobility industry across a wide variety of fields such as: infrastructure, certification, air traffic control, and product development. The company also hosts the annual Elevate Summit which has forged lasting partnerships and buzz around the industry.

The company is likely selling off Uber Elevate in light of the ongoing COVID-19 pandemic. Uber reported nearly a $3B USD loss in Q2 of 2020 and Uber CEO, Dara Khosrowshahiwill, announced the company will be positioning itself to focus on profitability. Uber reported to Axios earlier this year of interest in offloading its Elevate unit, and recently Joby Aviation has been reported as the frontrunner for a potential deal.

Based in Santa Cruz, Joby Aviation has previously formed partnerships with Uber and has raised over $700M in investments from bluechip companies including Toyota, Intel, and JetBlue.

Spokespersons from both Uber and Joby have not provided public comments on the potential deal.

Why it matters: Joby’s potential acquisition of Uber Elevate would mark a significant turning point in the aerial mobility space. Throughout most of aerial mobility’s growth, Uber has been a vocal proponent of eVTOL technology. The company has advocated for critical industry partnerships, development of infrastructure, and the regulatory buy-in necessary in order to support the new industry. Joby Aviation has been quiet in recent media, but it is well-known that the company is quickly readying for commercial production. Additionally, Joby Aviation has had great success in attracting top-tier investors as well as a successful Series C round of funding. Expect to see more news as details of this acquisition become public.