The Lithuanian startup is looking for an initial investment of about $6 million and a total investment of $60 million to produce their six-seat VTOL aircraft, which is described as their version of a low cost alternative to medium-class rotary and fixed-wing type aircraft. 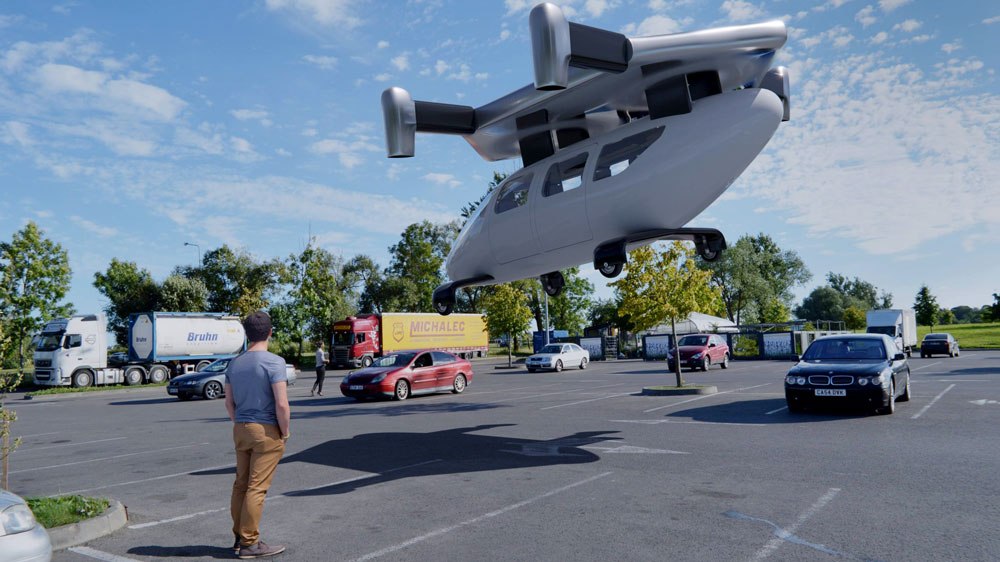 Named after its developer, the Jetcopter VTOL will be powered by two 665shp (495kW) all-aluminium, twin-turbocharged automotive engines. These will drive a tail-mounted fan and two centrifugal counter-rotating fans; the tailed mounted fan will be used for forward flight while the pair of centrifugal fans located above the fuselage will be used to draw air into the system before blowing it out of swiveling wing-tip ducts for vertical lift. The Jetcopter also has an emergency parachute integrated in the body for “an extra layer of safety.”

The Jetcopter has a projected effective range of around 1000 km, at a top speed of 300 km/hr. There is also a hybrid-electric version in the works, with four 335shp (250kW) electric motors, powered by a lithium-ion battery pack, replacing the automotive engines during the VTOL phases of flight, according to Jetcopter.

The carbon fiber aircraft will start at prices around $600,000. It is “significantly cheaper than similar-size helicopters, fixed-wing aircraft and other in-development VTOL [designs]”, according to Skulskis. 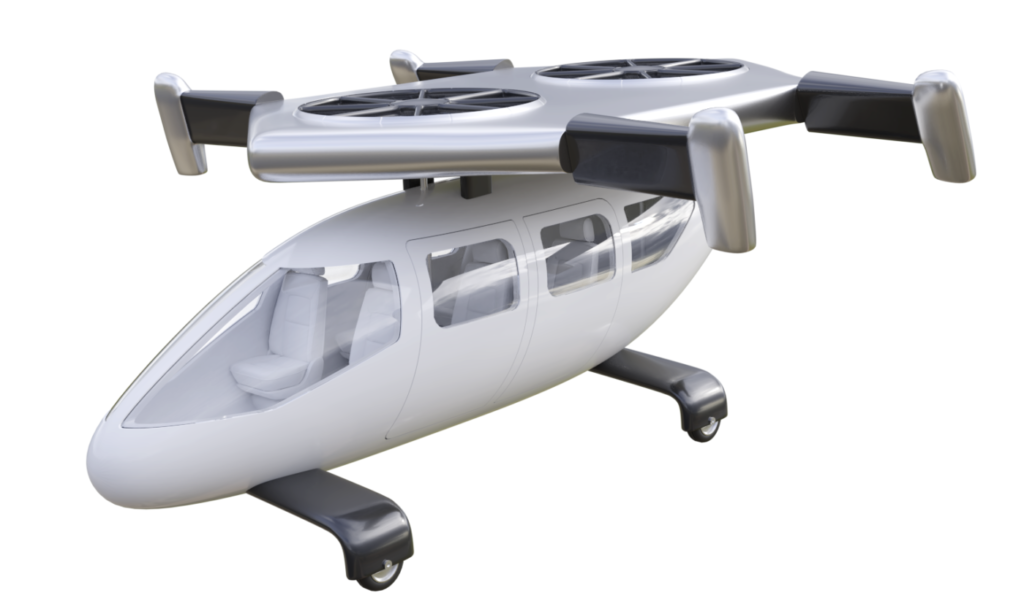 Why it’s important: The Jetcopter presents another exciting opportunity within the urban air mobility (UAM) industry. The Jetcopter’s flight range and speed will be attractive features for many investors, as the company announced their intentions to push their aircraft into several markets, Including air ambulance, cargo and passenger transport, as well as the UAM sector.