Japan’s Kyushu University has officially begun research and development towards electric aircraft and VTOLs. Kyushu’s Center for Electric Propelled Flight was inaugurated in April of 2019, on the university’s Ito Campus. The initial goal for the team is reportedly to send a working prototype craft into the skies within 10 years. 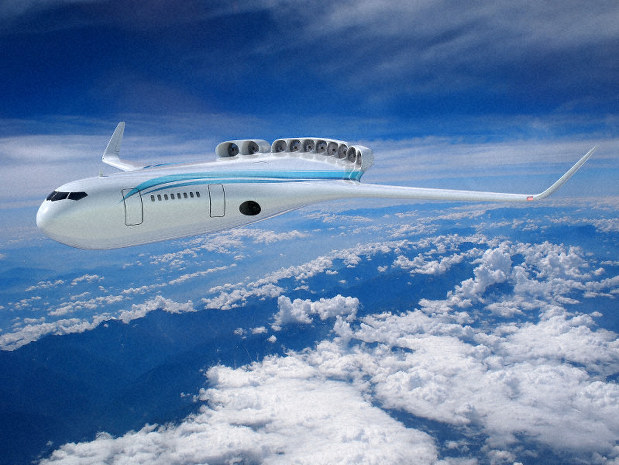 A theoretical render of an electric aircraft, designed by Japan Aerospace Exploration Agency

The main reason behind Kyushu’s entry into the field lies behind environmental factors. As the number of flight will only increase in the future, the plan is to supplement the demand for transport through electric propelled flight, so that carbon dioxide emission can continue to be reduced. 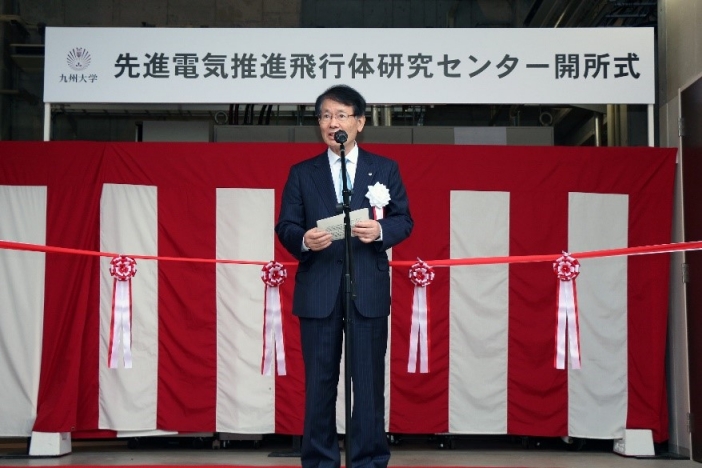 According to Kyushu, their main advantage lies in their superconductor technology. Kyushu’s superconductors are capable of emitting zero electrical resistance when brought under a certain temperature, allowing its electric charge to flow freely. While this is normally not possible, Kyushu has developed a means to “reduce resistance with alternating current — whose voltage periodically changes — to a level near zero”. 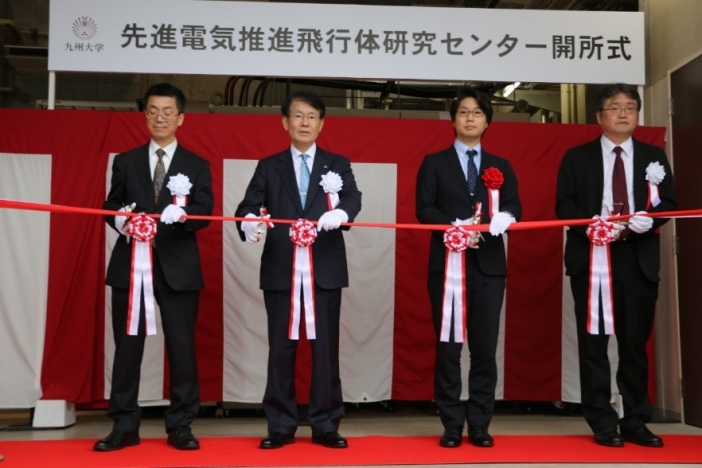 The main application for this technology is in the size/weight limitations in their theoretical aircraft. Since the inclusion of superconductors can reduce the size of the electric motor by a sizable margin, their aircraft would be able to remain relatively lightweight while still emitting comparable if not higher propulsive force compared to other established eVTOLs. 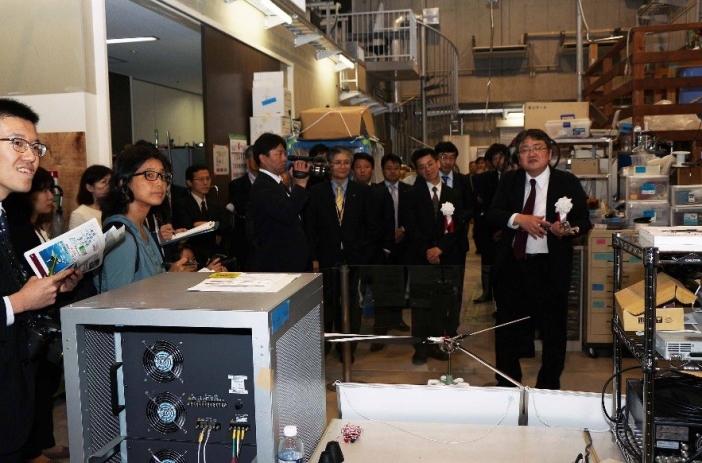 While Kyushu has begun their entry into the UAM market relatively later than other companies and institutions, they are not worried. According to Masataka Iwakuma, head of the Center for Electric Propelled Flight, “We’re going to use Kyushu University’s technological strength to continue to develop a system that won’t lose to anything coming out of Europe or America.”

Why it’s important: Kyushu’s entry into the UAM market is prompted by the continuous increase in carbon dioxide emissions worldwide. Taking heed of the UN International Civil Aviation Organization’s mandate to cut C02 emission to half of 2005 levels by 2050, Kyushu University intends to enter the industry and come out with their own idea of what the next step in transportation should look like. A prototype craft with superconductor technology integrated into the motor could be very influential in how future eVTOL and aircraft are designed in the mass-production stage of the UAM market.