Wisk, the aerospace company currently developing the eVTOL aircraft called the Cora, has proceeded with a “Transport Trial” to advance autonomous flight in New Zealand. In addition, Wisk will be integrating Insitu Pacific Pty Ltd, an unmanned aerial systems developer and Boeing subsidiary into their program. Integrating Insitu into the Transport Trial will allow Wisk to use Boeing’s expertise and advanced technology to the project, according to Wisk’s press release.

According to Anna Kominik, Asia Pacific Region Director for Wisk, “New Zealand presents a unique opportunity and we are immensely proud to have been recognized by the New Zealand Government as the first airspace integration industry partner. New Zealand’s focus on decarbonizing its economy as part of the electric transport evolution directly aligns with Wisk’s mission to deliver safe, everyday flight for everyone through effective, accessible and sustainable urban air mobility solutions.” 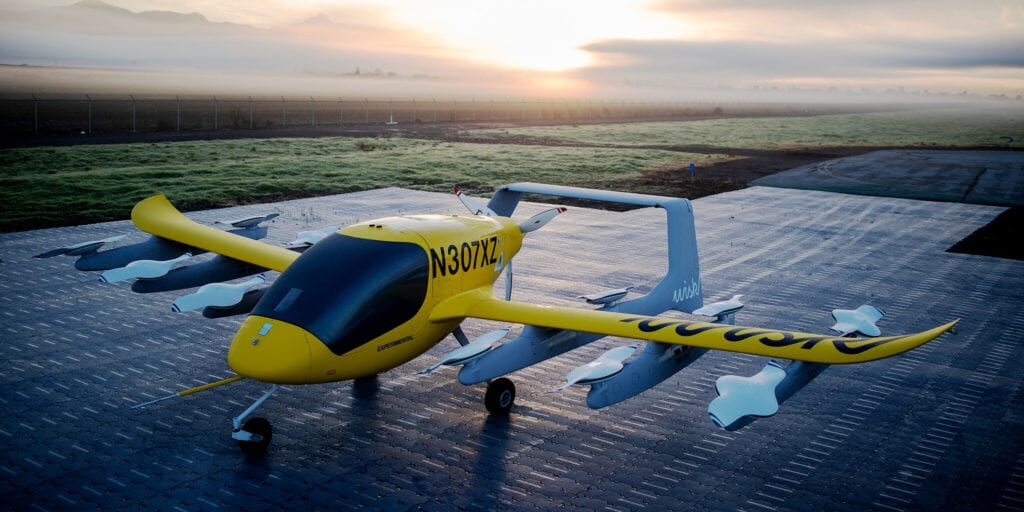 Wisk’s Transport Trial is part of New Zealand’s Airspace Integration Trial Program (AITP), which entails testing and demonstrating the integration of unmanned aircraft into airspace. Along with multiple government agencies and New Zealand’s Airways Corporation, Wisk will be performing flight tests, simulation work, and data analysis. The first phase of the Trial will focus on gathering and analyzing this data in order to support integrating eVTOL aircraft into the airspace system, according to a Wisk representative.

According to Gary Gysin, CEO of Wisk, “Wisk has always seen the distinct advantages of New Zealand, including the country’s globally respected Civil Aviation Authority and flexibility for Remotely Piloted Aircraft Systems (RPAS), These factors, combined with the advantages of testing and operating in a relatively un-congested airspace and the innovative culture of early adoption, makes New Zealand uniquely positioned as a leader for autonomous UAM integration trials.” 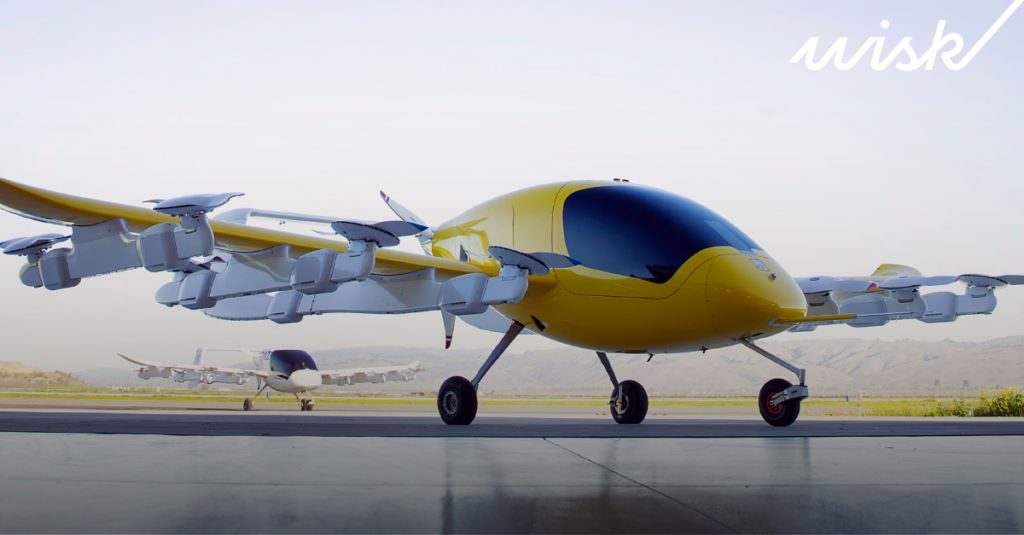 “The aim of the Transport Trial, which is part of the New Zealand government’s, broader Airspace Integration Trial Program (AITP), is to safely evaluate, test, and demonstrate the integration of unmanned aircraft into existing airspace,” the representative for Wisk said. “The goal is to provide robust data that can be used by Governments, ANSP, and Civil Aviation Authorities to advance standards globally.”

“We are not providing details on the specifics around this yet,” the representative said. “However, it is important to stress that the Transport Trial is platform agnostic as its goal is to advance autonomous passenger transport in New Zealand – and other jurisdictions – as well as inform/support other trials in the AITP, focused around cargo delivery, agricultural services, and hazard management and monitoring services. This is part of our recognition that the operating ecosystem is as important as a certified aircraft.” 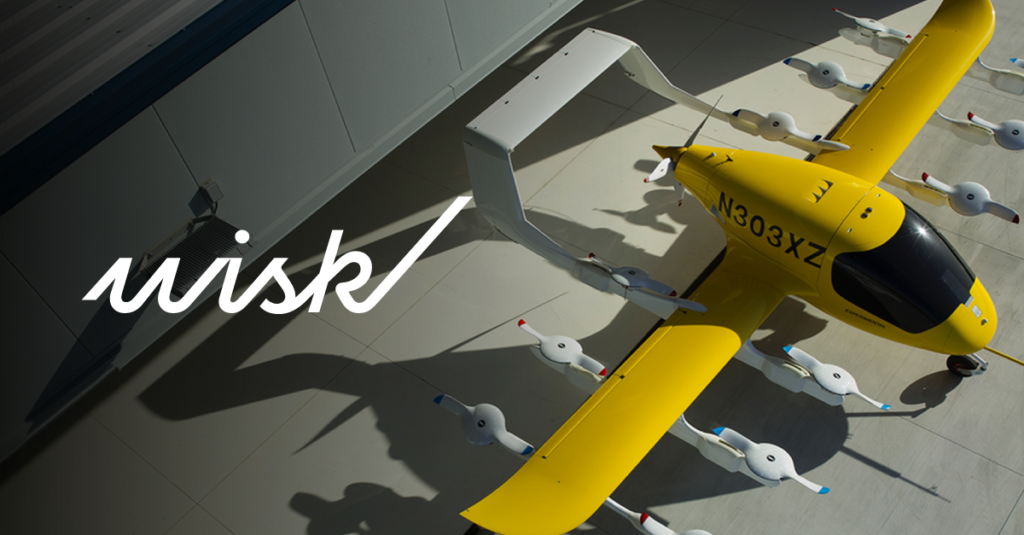 Why it’s important: Wisk presents their latest progress on their development of the Cora in conjunction with the New Zealand government. Thanks to Boeing’s continued firm commitment to the aerial mobility sector. Additionally, with the promising outlook for New Zealand’s lockdown situation, Wisk looks to take full advantage of the potential early return for the Cora.