Utah is already planning how to incorporate flying cars in their long-range transit plans.

We started thinking about it about two years ago… said Jared Esselman, aeronautics director for the Utah Department of Transportation, “We’ve been thinking about all this.” 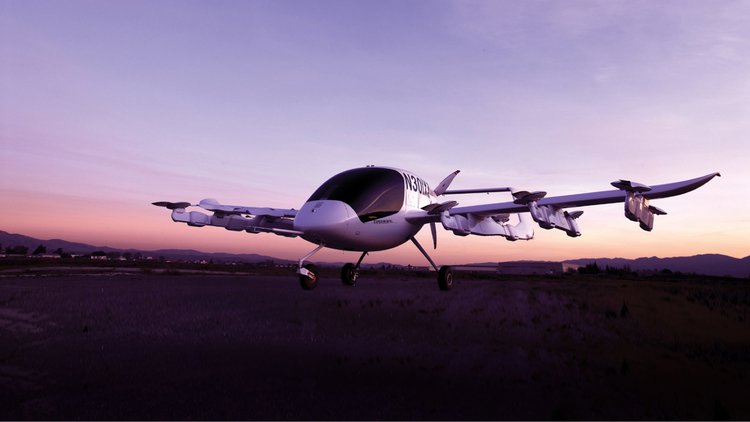 The Cora, in development by Kitty Hawk and Boeing

“The thing I hear most is, ‘Well, this will never happen in my lifetime,’” said Esselman. However, the director feels differently, mentioning a possible future for his daughter where “she will fly everywhere she goes. She will call it on an app. She might take a bike to a hub or train station or bus stop, then she’s going to jump on a Volocopter or an Airbus or a Bell, and it will zip her off to where she needs to be,” according to Esselman. 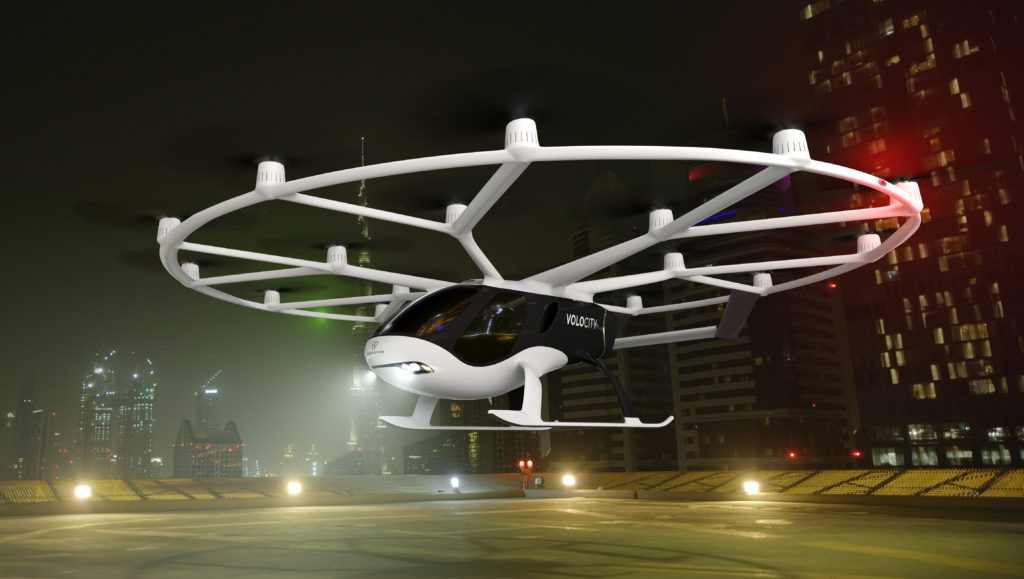 The director and the Utah Department of Transportation believe it to be prudent to strongly consider the future of air transportation in Utah, along with a discussion on flying cars and self-driving automobiles in general. Aerial mobility in public transit could be the key for solving Utah’s future transit needs, according to Esselman. He referenced air traffic simulators, developed with the University of Utah, showing that using the right highway-in-the-sky corridors, “not a point-to-point, Wild West,” could put “3,000 vehicles in just the geographical space of the city of Salt Lake … and never break separation distance minimums.”

Why it’s important: The reception by governments of both states and countries to aerial mobility, public or private, must be taken into serious consideration as the 2020s approach and many aerial mobility companies prepare to offer commercial services. Utah takes a proactive take on aerial mobility as they work to consider the ramifications of introducing aerial mobility to their local transportation infrastructure.