Uber Provides Details on its Air Pilot Program in Melbourne

Announced earlier this year, Melbourne will be the third official city in the company’s pilot program and the first of its kind outside of the United States. Uber has begun to collect data on how people move about the city and which routes they would most likely take. This information will help gauge demand and initial route offerings for their pilot program. 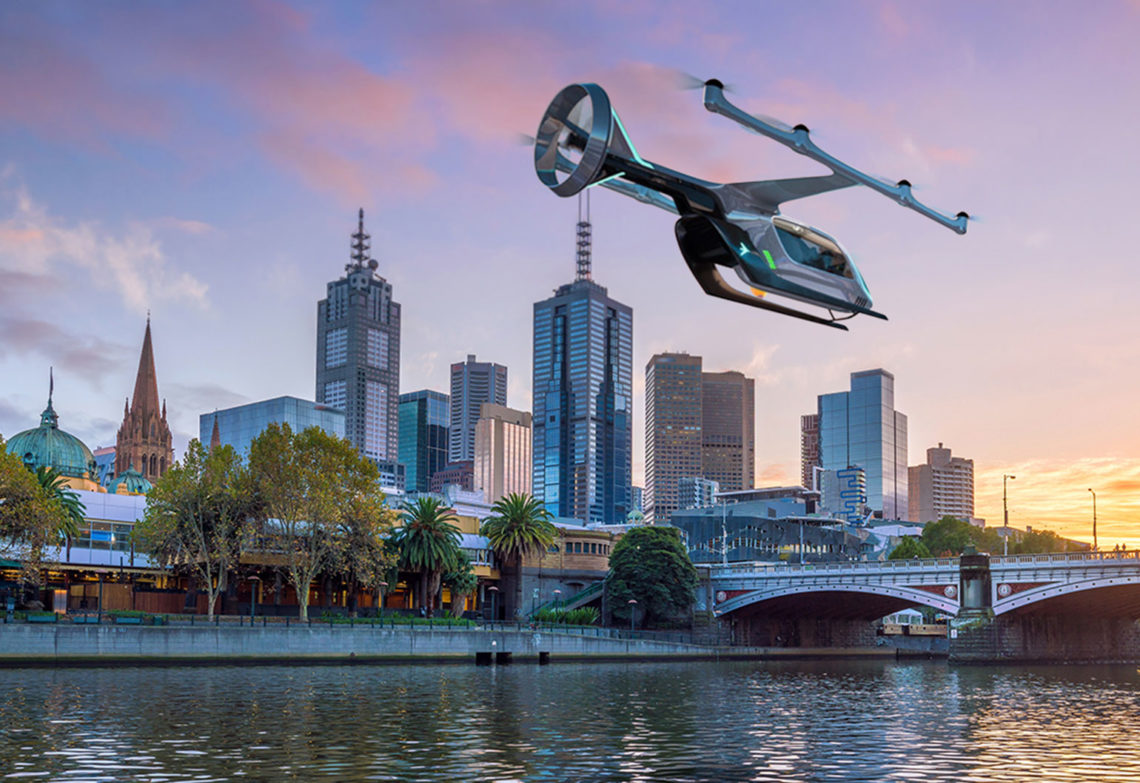 Although the ultimate vision for urban mobility in the city is to have autonomous vehicles, Uber will operate piloted 4-passenger aircraft. The company is currently working with vehicle manufacturers including: Aurora Flight Sciences, Pipistrel, Embraer, Bell, Karem and Jaunt.

Under the direction of Natalie Malligan, head of cities for Australia and New Zealand at Uber, her team has partnered with Scentre Group and Melbourne Airport to flesh out the operation and impact of urban air mobility in the city. They envision being able to take air taxis from the city center to the airport in as little as 10 minutes for the cost of a comparable Uber Black fare (~$73 USD). 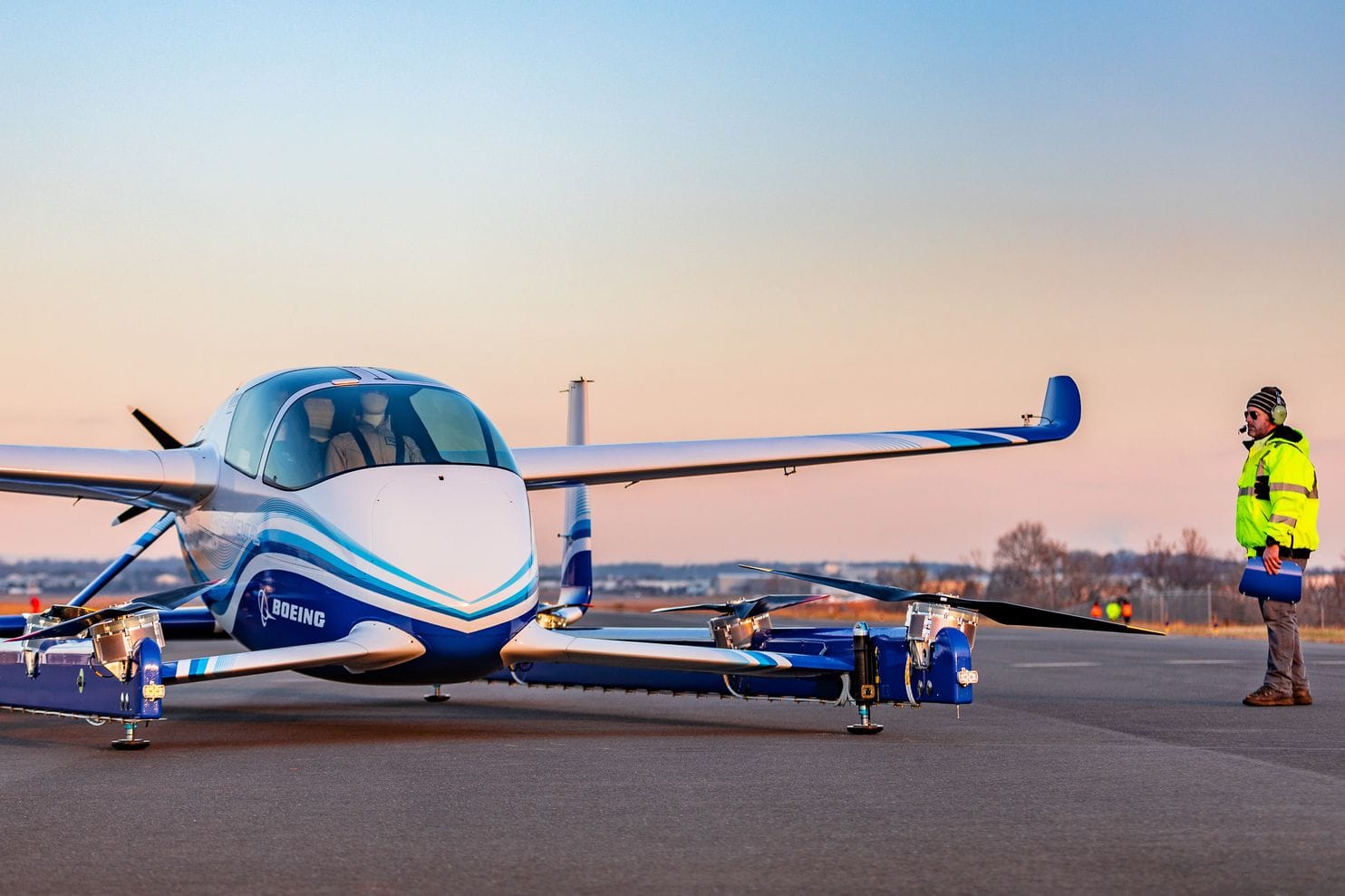 “You won’t have to think so much about modes, but when you want to go from A to B you put it into the app and it will tell you there is a car three minutes away or a bike 50 meters from you, then you can get an Uber Air to a skyport at a train station and you can book and pay for everything through the app,” she said.

Additionally, Uber has received overwhelming support from Australia’s Civil Aviation Safety Authority (CASA) which vows to offer the company a federal regulatory license to operate in the country, opening the potential for inter-city travel on air taxi services.

“We are supportive of emerging aviation technology, with Australia having been a world leader in the safety regulation of drones,” A CASA spokesperson said.

Why it matters: Uber is beginning to plant itself in cities outside of the United States, signaling a global demand for urban air mobility. The service will ultimately offer a new mode of transportation for quick trips between the city center and other nearby destinations. Further, CASA’s strong relationship with Uber will help lead the way to quicker public acceptance and recognition from other international aviation regulatory agencies.