Dallas has long been in Uber’s plans as one of the launch cities for its urban air mobility (UAM) initiative, and the company has recently completed the construction of a helipad site at Frisco Station near The Star and along the Dallas North Tollway. An important feature of the helipad is its strategic location, which will reportedly enable passengers to access the Dallas Fort Worth (DFW) International Airport in as little as seven minutes by way of Uber’s service. Concurrently, Uber is looking to expand its autonomous car ride-share service to the Dallas area, and plans to begin mapping routes in November to make the technology possible.

Frisco’s growing corporate scene may also have been a deciding factor in Uber’s selection for the company’s first aerial mobility test site. The helipad may not be limited to testing, however; it could also become a permanent location for Uber’s next verti-port. While a vehicle or fleet of vehicles have not yet been decided, Uber remains constant in its plan to begin offering the aerial mobility ride-share service to the public in 2023. 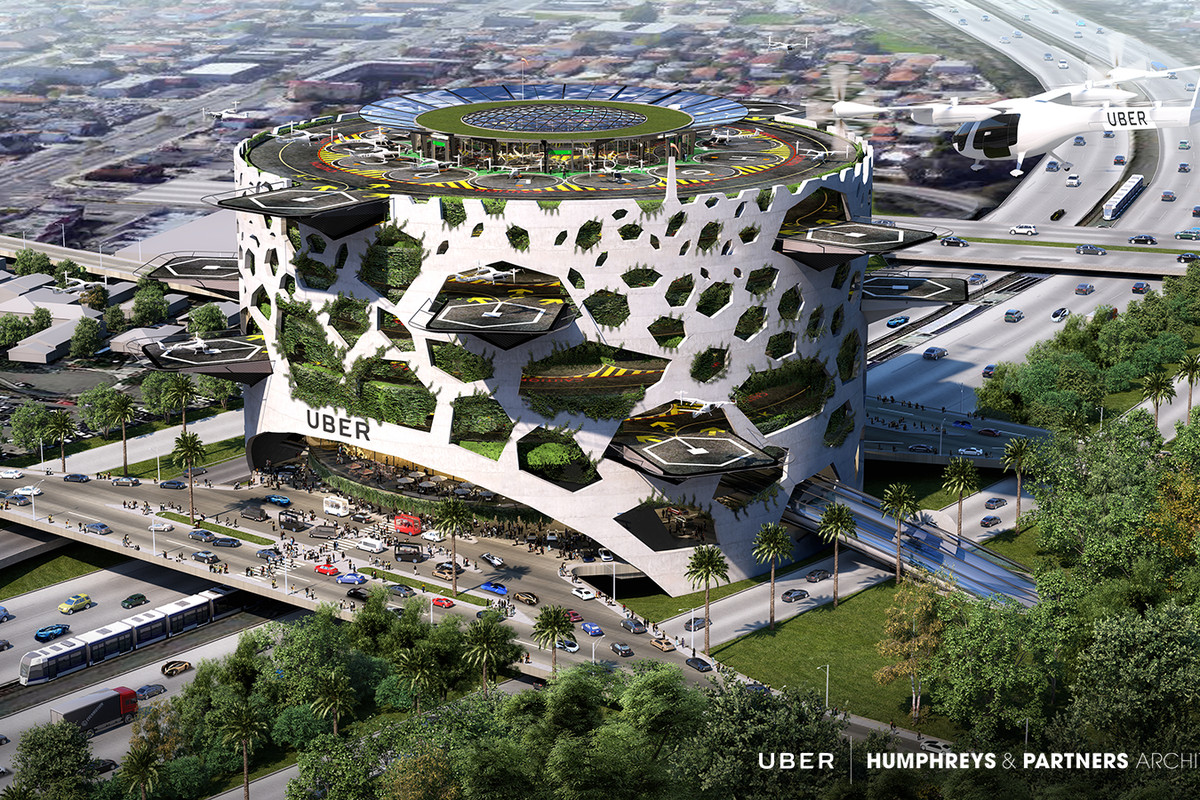 Just recently, Uber has also provided details on bringing air taxi services to Melbourne. As announced earlier this year, Melbourne will be the third official city in the company’s pilot program – the first two being Los Angeles and Dallas – and the first of its kind outside of the United States. Uber has begun to collect data on how people move about the city and which routes they would most likely take. This information will help gauge demand and initial route offerings for their pilot program.

Why it’s important: Uber continues to make headway in the development of its aerial ride-share program, Uber Air, via both infrastructural and technological advancements. The company remains primarily focused on the operations of the service, and looks to emerging industry experts for eVTOL aircraft collaborations.