The U.S. Air Force looks to launch a new initiative to help with the certification process for commercial air taxi services

The USAF’s initiative will be based around an unmanned aerial vehicle to be used for military missions in a 100-mile radius. The military looks to lend its experience and technical knowledge on aerial flight to any number of companies that are looking to enter the aerial mobility industry; particularly with a focus in high-tech safety and security. 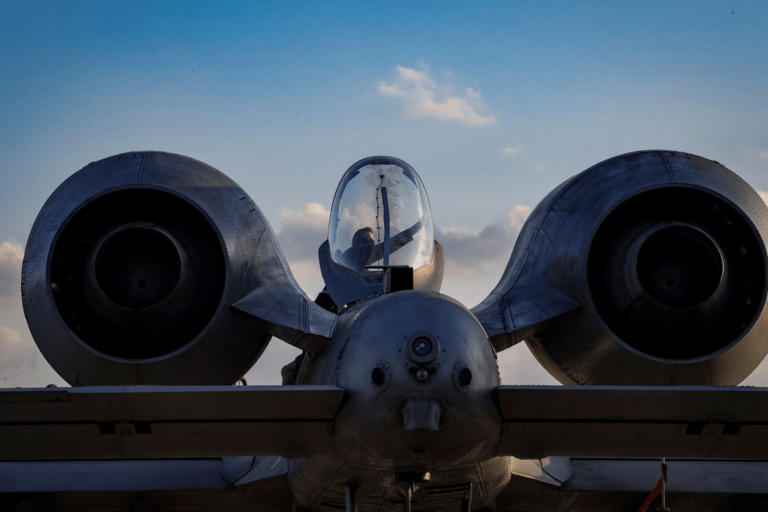 One of the ideas in consideration is a research challenge towards helping companies go through the process of certification with the Federal Aviation Administration, a certification process that is relatively new and still under refinement. The challenge would be modeled after the DARPA Challenge; inviting companies to participate in the USAF’s military installations to work on aircraft systems in applications for military purposes, which would additionally provide the benefit of helping companies get an early start in the certification process for their own aircraft. 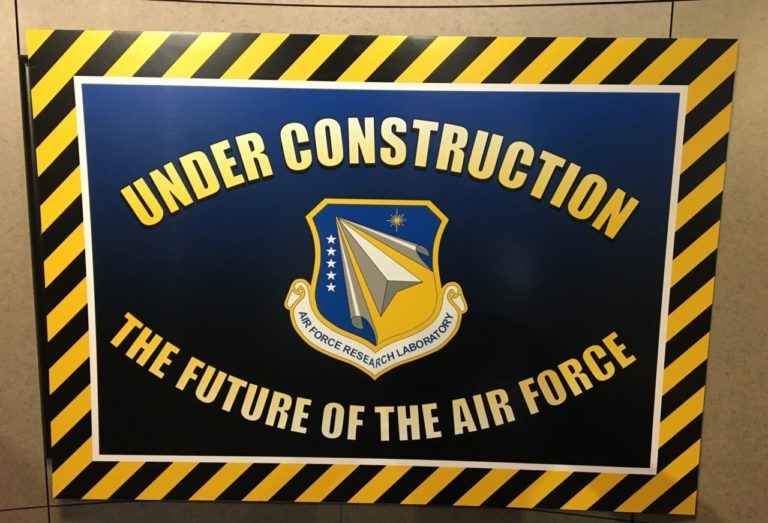 At the Air Force Research Lab on Wright-Patterson AFB, the service is preparing to evaluate commercial air taxi vehicles for military use. (Brian Garrett-Glaser)

According to Will Roper, assistant secretary of the U.S. Air Force for acquisition, technology and logistics, as quoted for Aviation Today:

We should be out influencing the direction of a mainly commercial market in a way that helps the military, but also helps accelerate that market. That’s how we’ll win the [innovation] competition.

The ultimate goal, according to a military spokesperson for the Air Force, is for the USAF to help accelerate the development of aerial mobility in an efficient and safe manner while improving the military’s own flight technology. One of the core components of the initiative will involve an unmanned aerial vehicle that will need to transport up to four military personnel up to 100 miles for a variety of missions, ranging from search and rescue to special operations.

Why it’s important: The active involvement of the USAF in the operations of commercial air taxi companies indicates an active interest of the US government in promoting the development of aerial mobility technology. This initiative could rapidly accelerate the certification process for several companies, a greatly desirable partnership for companies in active competition in a new budding market.