Skyports, the urban air mobility infrastructure provider and drone delivery operator, announced an extension to its Series A funding to now total £6 million ($8 million) with investment from Irelandia Aviation.

Last December, Skyports announced that they’ve raised £5.35 million in Series A funding. The funding round was jointly led by Deutsche Bahn Digital Ventures (DBDV) and Groupe ADP. Levitate Capital also participated in this funding round following their seed investment in the company in January 2018. Just this week, Irelandia Aviation announced that it joins existing Series A investors Deutsche Bahn Digital Ventures, Groupe ADP and Levitate Capital in the investment round. 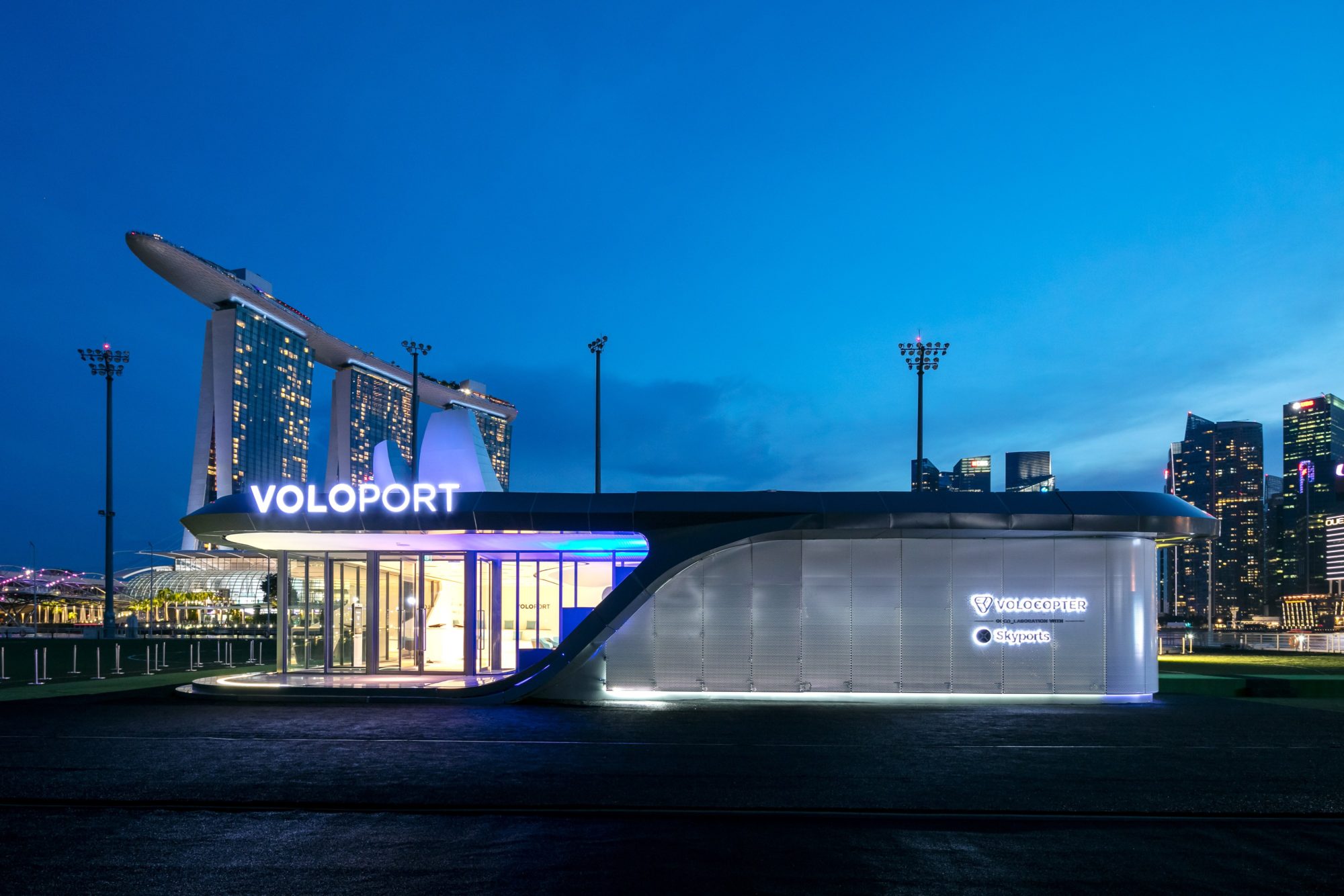 Following the Singapore showcase of the world’s first passenger vertiport in October, Skyports has received substantial interest from landlords in the city state and other cities around the world.

Skyports intends to use the funds to continue its ambitious programme of site acquisition for passenger and cargo vertiports in cities around the world, including Singapore and Los Angeles.  The company will also expand its team to enable the full commercialisation of its urban and rural drone delivery services.

Founder and managing partner of Irelandia Aviation, Declan Ryan, will take a seat on the Skyports board.

Duncan Walker, Chief Executive of Skyports, said: “Irelandia have been pioneers in the aviation industry for many years.  Irelandia and the Ryan family have founded five airlines including Ryanair in Europe, Tiger Airways in Asia, Allegiant in the USA and Viva Air in Latin America where Declan is Executive Chairman.  It is a privilege to welcome Declan to our board and testament to our ambition that he will be taking this position. Their investment further strengthens our financial position.  Skyports investors have a combined balance sheet in excess of €80 billion (£70 billion) putting us in a unique position to build scale in this emerging industry.”

Declan Ryan, Managing Partner of Irelandia Aviation, said: “We are delighted to partner with the team at Skyports who have become leaders in the development of the infrastructure required to enable the UAM industry. We at Irelandia look forward to working with Skyports, aviation regulators, manufacturers and operators to expand in new markets and make UAM and drone services a reality globally. We look forward to furthering Irelandia’s demonstrated track record of democratizing air travel around the world.”

Why it’s important: The investment from Irelandia Aviation, the world’s premier low cost carrier (LCC) developer, is an early indication that aerial mobility is intended to be for the common commuter. Increased accessibility hinges on reasonably low price points for UAM transportation options, so the experience that Irelandia brings will have great value in striving toward this ultimate goal.