NextKitty Hawk Moves On From its Flyer Program
Infrastructure

S. Korea Works with Hyundai to Commercialize Aerial Mobility by 2025

South Korea looks to commercialize the aerial mobility market domestically by 2025, aiming to address the severe traffic congestion issues in urban areas such as Seoul. Working in conjunction with Hyundai Motor Group, the South Korean government intends to begin aerial mobility services in 2025 with two sets of terminals, where personal air vehicles (PAVs) would travel in predetermined routes along major cities. By 2030, the government hopes to expand from 2 to 10 terminals, according to the Ministry of Land, Infrastructure and Transport.

“The ministry will join hands with Hyundai Motor Group and other local companies to push forward the UAM commercialization project,” a ministry official said. It is not yet known which companies the government will be working with aside from Hyundai. 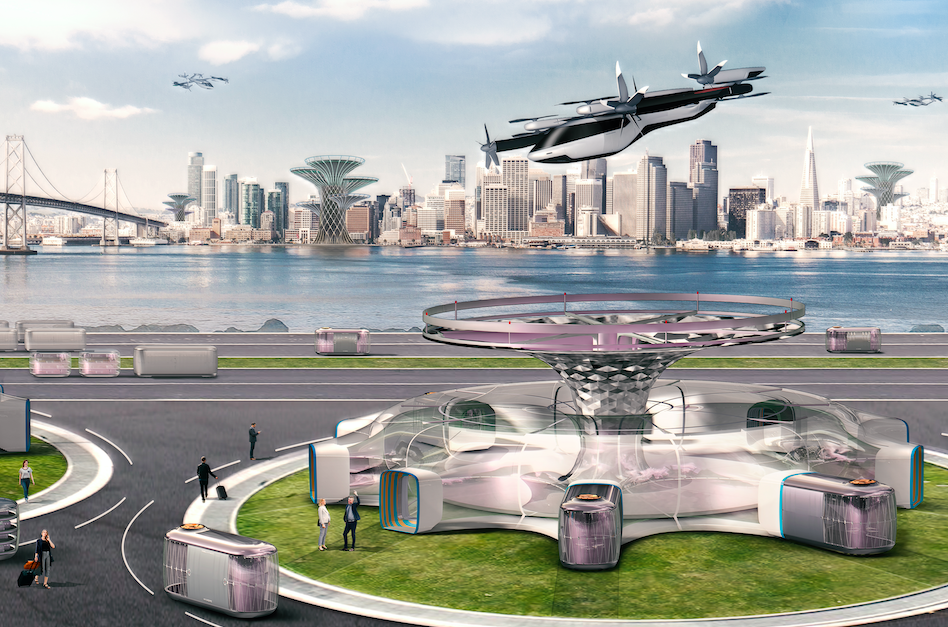 The government expects the aerial mobility market to reach 13 trillion won (approx 11 billion USD) by 2040, as aerial mobility services will work with existing transportation infrastructure in order to greatly ease traffic congestion in major urban areas. For this purpose, the PAVs that will be put in use will feature a range of 30 to 50 km, or 19 to 31 miles. The ministry additionally noted that promotion of such a service would require a “comprehensive industrial ecosystem”, where companies work to cover all phases of an aerial mobility service: production of PAVs, maintenance, repair and overhaul services, and flight control systems and insurance services. 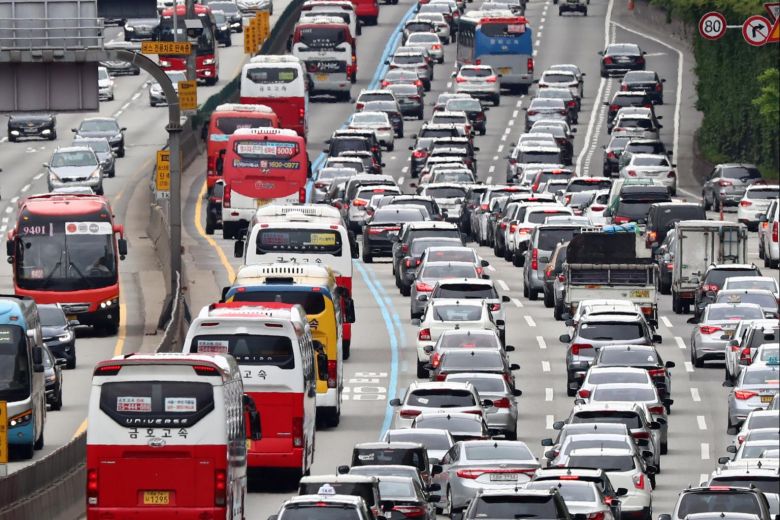 Recently, Hyundai Motor Services revealed their S-A1 personal air vehicle (PAV) concept at the Consumer Electronics Show in Las Vegas. Featuring an all-electric vertical takeoff and landing design, the S-A1 will hold 5 people including the pilot, and Hyundai will continue to keep an avenue open for potential autonomization in the future. 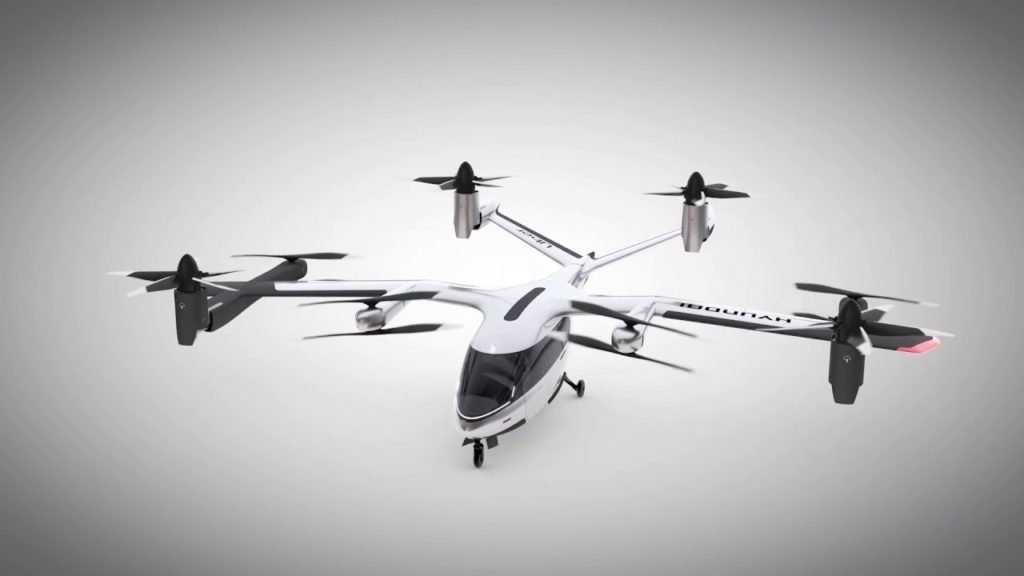 Why it’s important: As both one of the largest industrial sectors and smallest countries with regards to landmass, the prospect of aerial mobility is a highly lucrative one to the government of South Korea, whose cities such as Seoul holds some of the highest levels of traffic congestion among major cities. The progressive steps taken by the government to work with domestic companies to accelerate development of aerial mobility look to result in a first-rate aerial mobility service, complete with local infrastructure and vehicles.