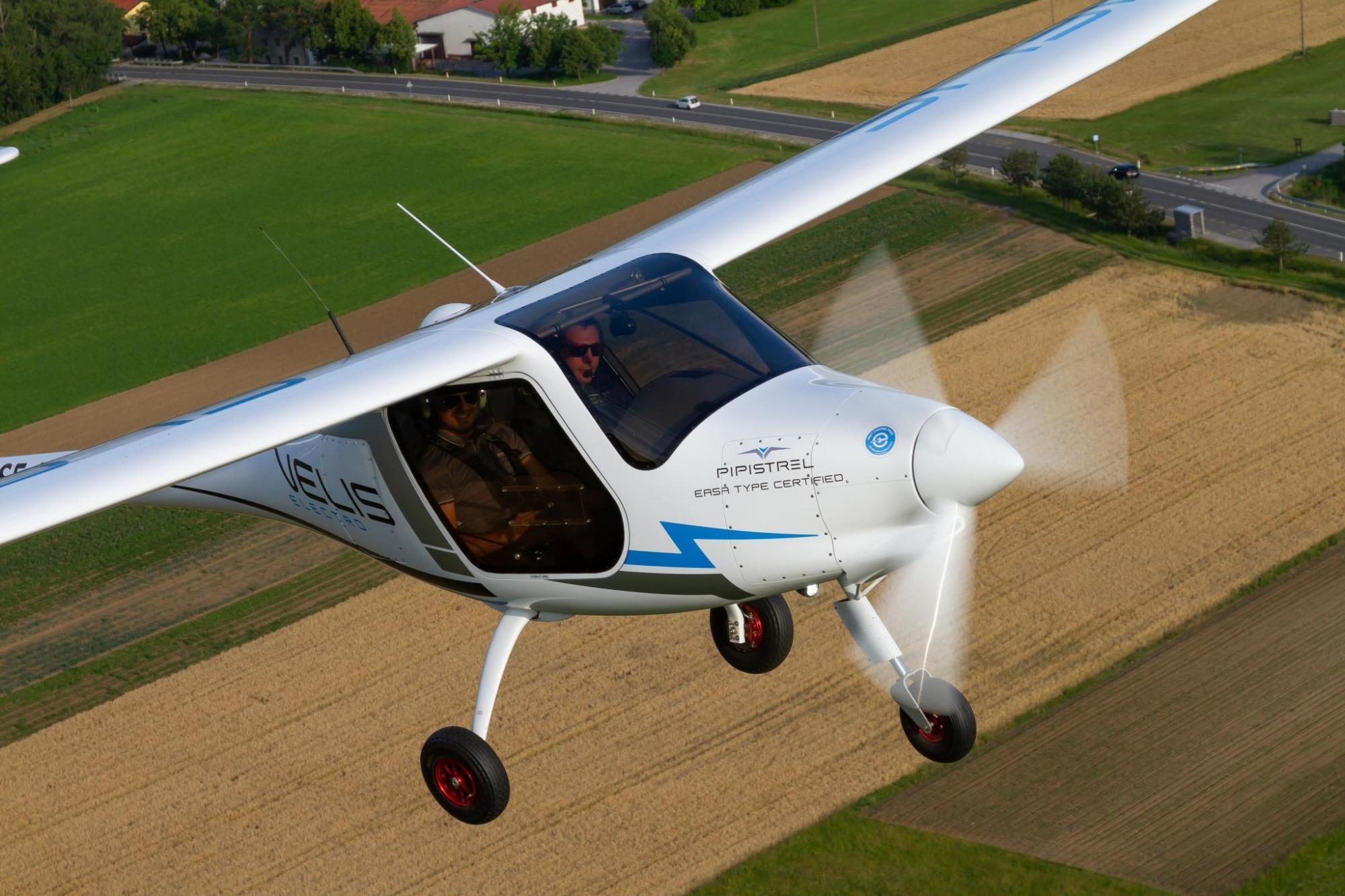 Related: Pipistrel Obtains First Ever Type Certificate for an Electric Airplane from EASA

While Pipistrel is shaping the aviation industry by developing and delivering a cutting-edge electric airplane, Green Motion is simultaneously raising the bar in electric vehicle charging for cars, two-wheelers, trucks, airplanes, and even Urban Air Mobility (UAM). Both companies put user experience and exceptional quality first, in order to foster environmentally friendly and affordable transportation.

Now, the two companies are joining forces to create a “future-proof” electric airplane charging solution that will last and evolve with the latest technologies on the market. Another focus during development of the technology will be turnkey installation combined with a photovoltaic system, as solar technologies also help airports receive subsidies. Charging modules can also be complemented with cutting-edge energy storage to enable fully self-contained systems. Ultimately, Pipistrel and Green Motion envision an entire a network of electric airplane charging stations; leveraging Green Motion’s software expertise and history of success in creating and operating networks for ground-based EV’s. 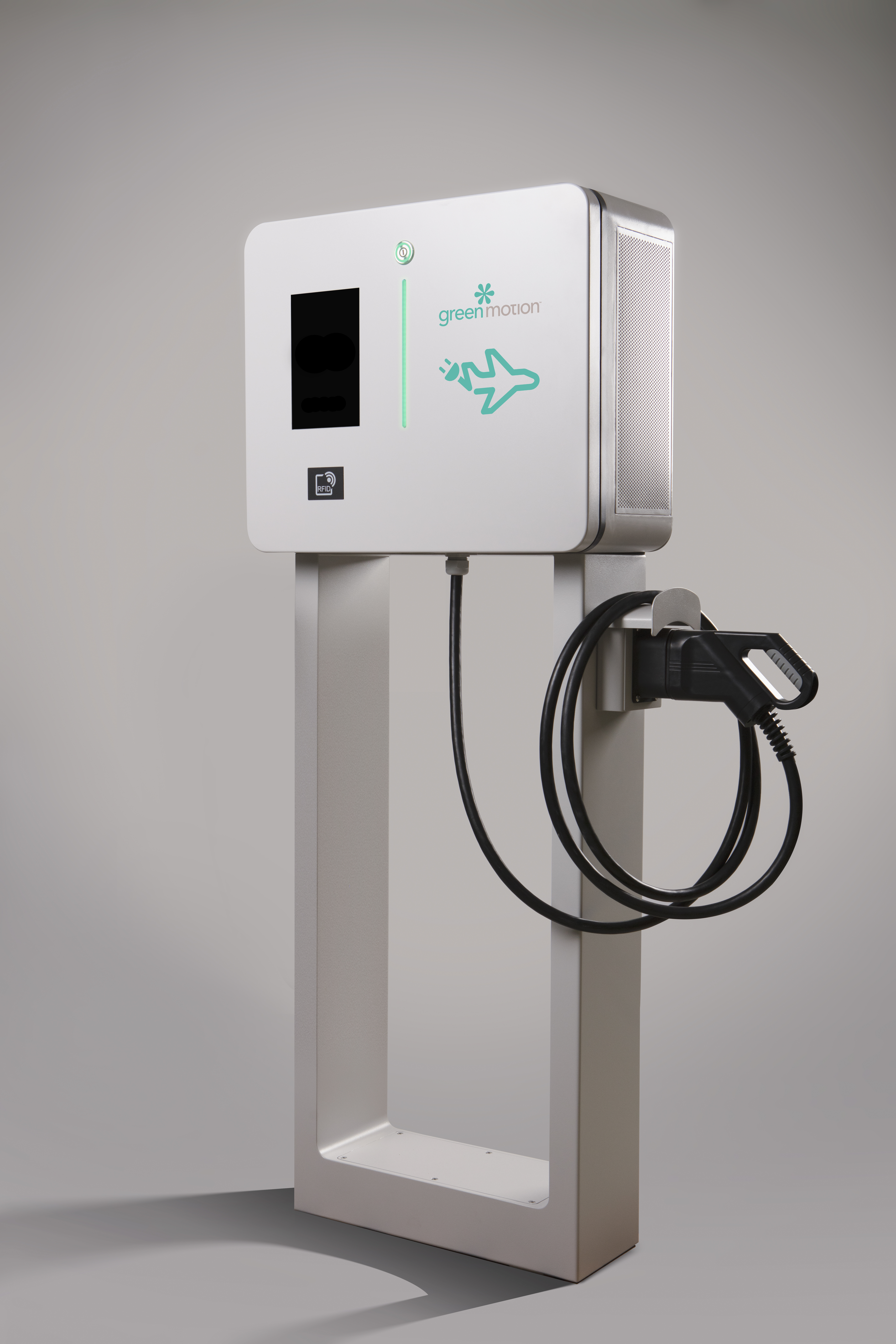 Ivo Boscarol, Founder and president of Pipistrel commented: “I am dedicating my life to contributing to a cleaner atmosphere and emission-free aviation. Type certifying the first all-electric airplane was the
necessary step towards this goal. As part of the endeavor, Pipistrel was forced to develop and produce almost everything in house, including the chargers. However, to assure a significant change to cleaner atmosphere, widespread use of electric aircraft is a must, and we need to spread the network of chargers to airports all over the world. This cannot be achieved by Pipistrel alone, but with a skilled and distinguished partner as Green Motion, this becomes a reality. I am happy that our SkyCharge stations will grow further with its potential into a common new brand SkyCharge by Green Motion and Pipistrel, to offer electric aircraft users a breakthrough, connected and a turn key service all over the world”.

François Randin, Founder and CEO of Green Motion said, “Green Motion has worked on electric airplane and UAM charging solutions for over two years. We see the beginning of this new market like we did more than 11 years ago with electric cars. After being a pioneer for electric cars, we are now a trail blazer in electric aircrafts charging too. That is why we are so proud and honoured to partner with Pipistrel, a world-renowned aircraft producer which has complementary technology and mindset to ours, so we can define the future of electric planes together.”

Why it’s important: Pipistrel and Green Motion, two companies with revolutionary ideas and cutting-edge electric solutions, are now putting their world class engineering teams together to shape and define the future of electric planes. Together, they hope to deliver the best flight experiences possible through reducing the cost, carbon emissions, and noise pollution of general aviation flight. The eventual goal of these companies is to establish a universal technology network across all airports and vertiports for electric flight, which may lead to a worldwide standard in electric airplane charging in the near future.