The flying car company recently opened a 30 day period for public comment and the release of environmental reviews surrounding its plans to develop a factory at the Marina Municipal Airport. The move could bring up to 600 tech jobs to the region and be one of the epicenters of Uber’s ambitious plans to begin commercialized air taxi services by 2023. 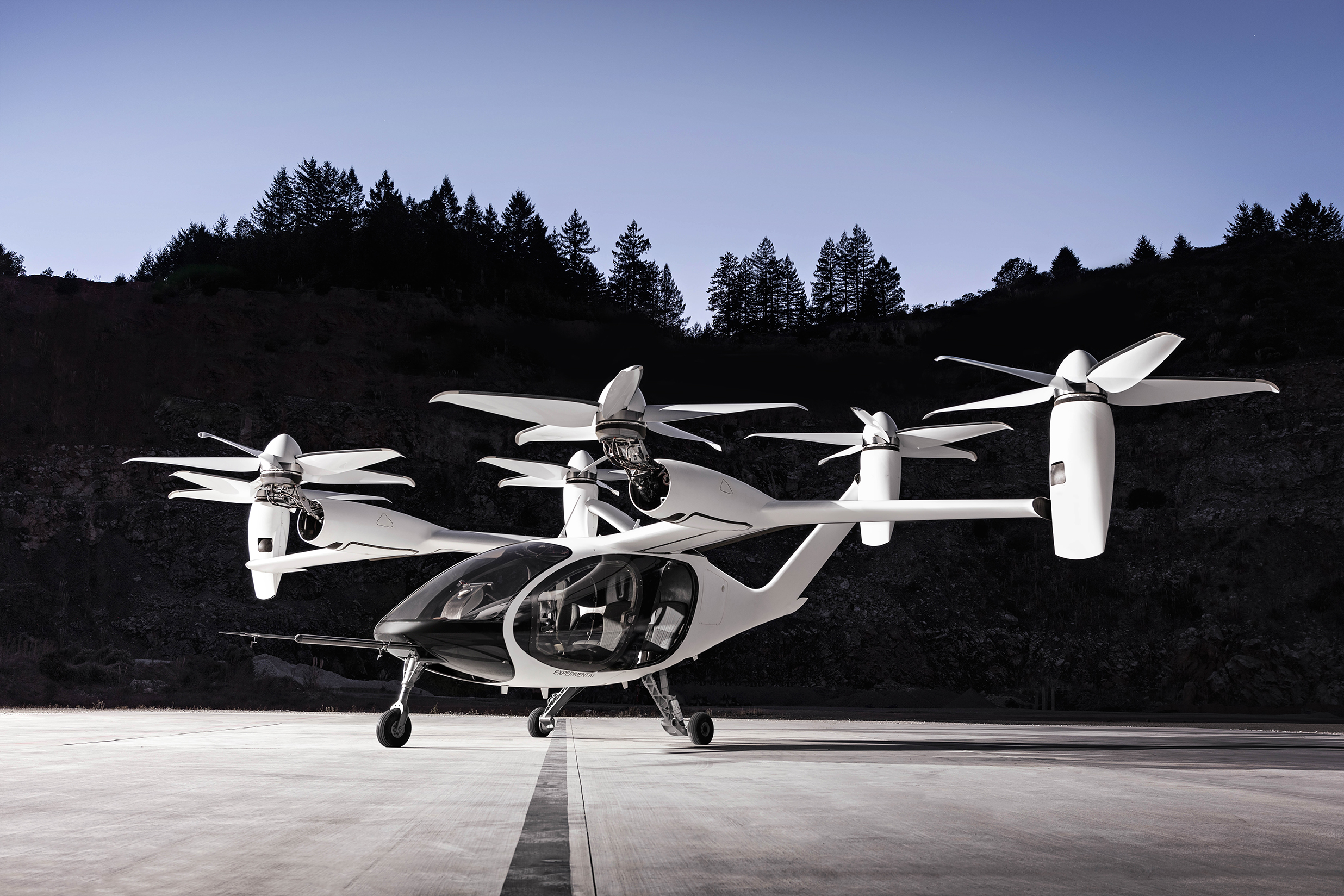 While Joby already has a presence on the airport, the announcement will significantly improve their manufacturing capabilities to produce their five-seat eVTOL vehicle at scale with a 580,000 sq ft factory in addition to their current hangers used for research and development.

Inside, the plant would allow for “manufacturing, composite fabrication, assemblage of aircraft, parts testing, and research and development,” according to environmental review documents.

The company has already listed several job posting related to the construction of the new factory and comments, “Joby is in the early stages of setting up facilities and equipment in Marina, California for the high rate production of our vehicle. We intend to mass produce our aircraft in multiple buildings and are putting together a team to design and engineer the industrial facilities from the ground up.” 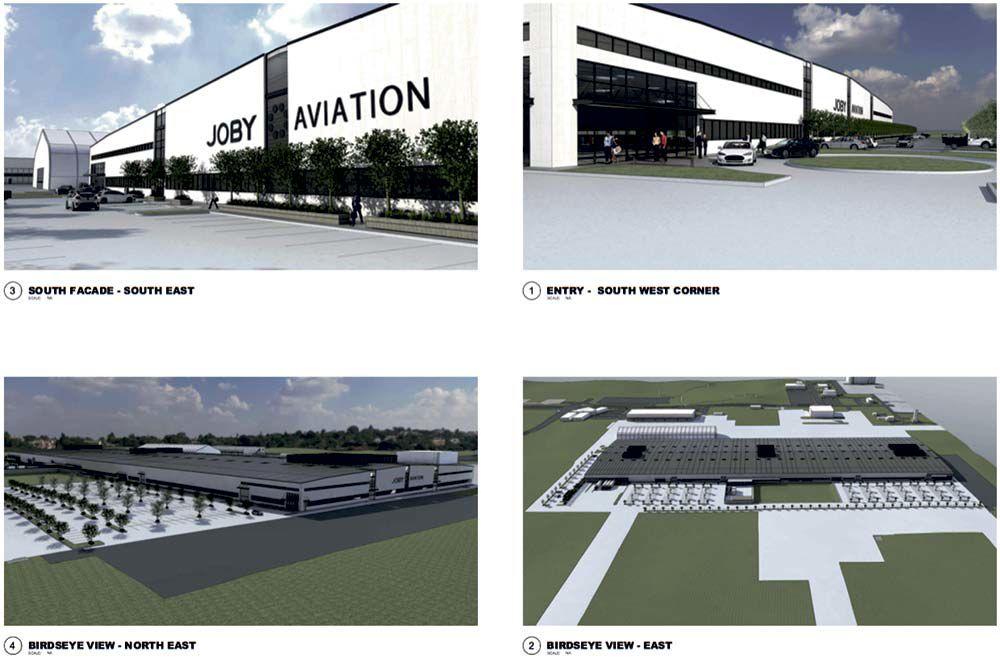 “Joby Aviation is an exciting startup company that is blazing the path for the future air taxi industry,” Matt Mogensen, Marina assistant city manager, writes via email. “Joby’s desire to produce its unique VTOL vehicle right here in Marina will mean hundreds of new high-tech jobs. The city also has land for development opportunities for new facilities, resources, a welcoming community, educated workforce and quality new and existing neighborhoods for the workforce.”

If approved, the city of Marina would lease Joby the land to build its factory for $310,000 per year. If the company were to exercise all of its development options, its rent would increase to $681,800 per year by the end of the ten year agreement.

Why it matters: This announcement comes in the wake of Joby’s recent partnership with Uber and the record-breaking $394M financing deal by Toyota in its recent $590M C-series round of funding. The funding will support Joby’s growth in 2020 and beyond as it will expand its personnel and manufacturing capabilities to meet its goal of introducing air taxi services with Uber by 2023. Combined with a ten years of experience in research and development and the company’s strong partnerships, Joby has positioned itself for success in the growing aerial mobility industry.