Hyundai has announced further involvement in the aerial mobility industry, not long after the company announced that it’s committing resources to bring an air taxi to market by 2023 – the same year that Uber Elevate aims to deploy limited commercial eVTOL operations to customers. 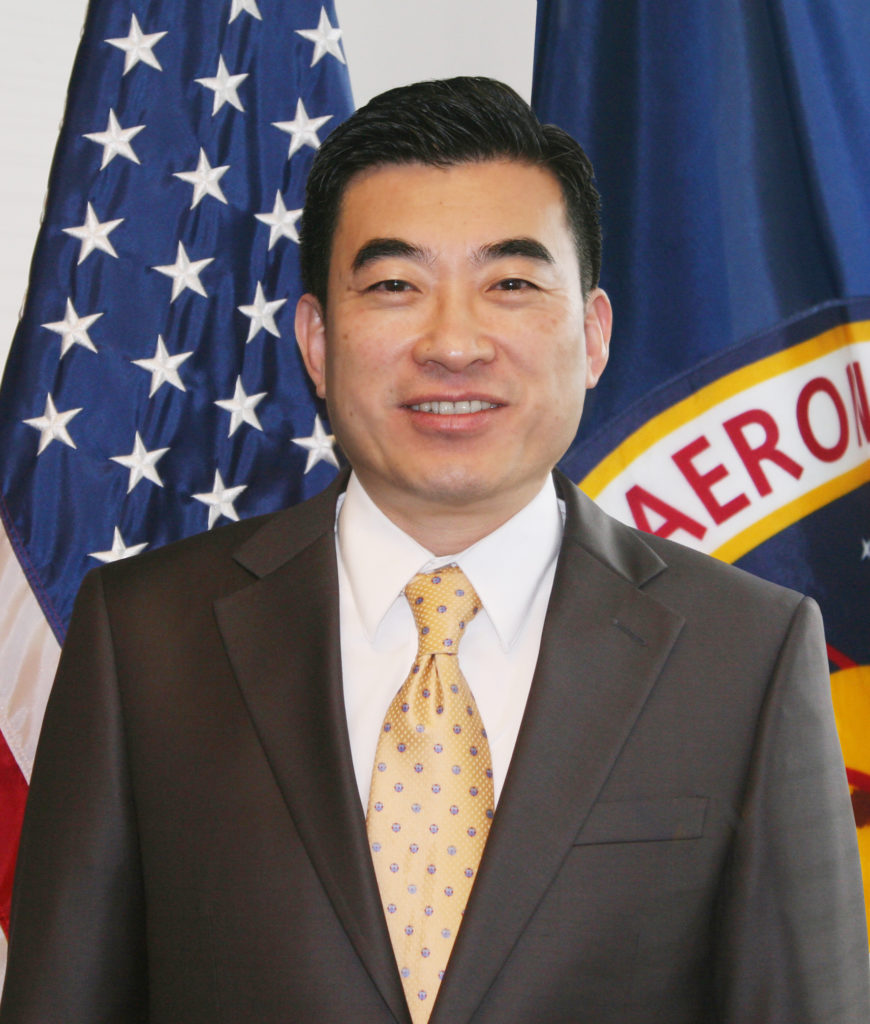 Hyundai already has invested large sums in electric vehicle tech, and similar to Airbus’ collaboration with ItalDesign and Audi, could be weighing the advantages of a ride/fly system, such as the Pop.Up Next, which combines the advantages of a tradition car or shuttle in urban environments with an adaptable “hovertrain” that adds on electric vertical lift motors that allow the “car” portion of the aircraft to convert to an eVTOL and transfer riders over longer, more congested routes. Such a design has not been confirmed by Hyundai, but certainly wouldn’t be ruled out of the realm of possibility due to the company’s experience and presence in the automotive industry.

One area that may challenge Hyundai is establishing aerospace-quality manufacturing standards – while the automaker has no challenge meeting high production rates of its affordable line of cars, standing up the complex composite and aerospace-spec manufacturing processes that add cost and complexity will be a hurdle that Hyundai will need to clear to win a portion of the eVTOL market share.

Why it’s important: Hyundai, and many other large automakers, are much more involved in the aerial mobility and innovative transportation industries than they’re given credit – most of these large companies have R&D sectors dedicated to advancement of tech that’ll both increase the efficiency of current solutions to mobility and define the future architecture for transport in the 10-20 year rollout time frame. Similar to recent aerospace acquisitions of mobility companies (such as the recently announced Boeing and Kitty Hawk Corporation merger, Wisk), expect additional announcements from other large automakers in the coming months and years that signal increased involvement in the aerial mobility industry.