NextThe Volo-Port: Volocopter’s First Vertiport to be Built By 2019
FeaturedOperators

How Realistic Are Flying Cars, Technically?

Bosch’s Senior Manager of UAM Marcus Parentis’ opinion on the feasibility of flying cars is optimistic. Referencing the aesthetically impressive Spinners from the movie, “Blade Runner 2049”, Parentis believes that while real flying cars may not resemble the Spinner at all, it is very likely that we will see the first flying taxis by the early 2020s. Specifically mentioning eVTOLs, Parentis predicts that there will be an overarching trend of shared urban air mobility, as opposed to privately owned flying cars. This prediction comes from the belief that once the relevant infrastructure is set in place, shared UAM will likely be much more affordable for the average consumer, at prices comparable to regular taxi fares right now. 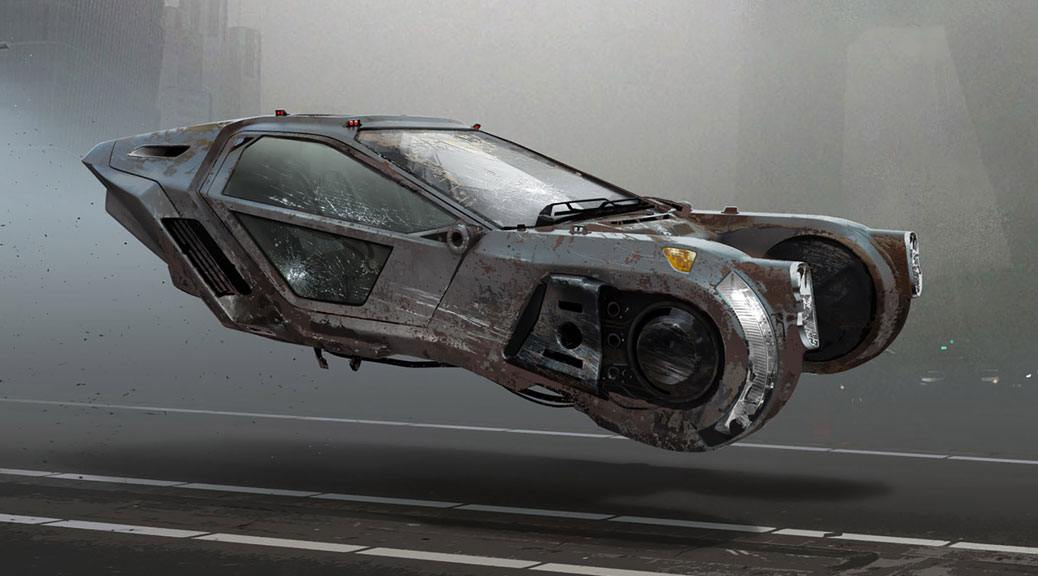 The main reason why our future flying cars will not resemble the Spinners from “Blade Runner 2049” stems from the need to reduce both regular and noise pollution. In an urban environment, multiple flying cars propelled by a jet turbine like the Spinner would not be wise. The noise would heavily disrupt both indoors and pedestrian traffic, while the use of a jet turbine would possess no advantages in fuel efficiency or reduction of carbon footprints. But companies are moving in the right direction. “Since 2017, just under one billion euro has been invested worldwide in the market for flying taxis,” says Parentis.

A conceptual render of EmbraerX’s Dreammaker

Parentis mentions that Bosch specifically intends to make the future commercialization of flying taxis affordable for both manufacturers and consumers. The Bosch MEMS (micro-electromechanical systems) sensor box, packed with sensors that measure an aircraft’s accelerations, angle of attack, compass heading, altitude, and current speed, presents an important piece of technology proven useful in the automotive and aerospace industries; the MEMS sensor could soon be supplied at affordable prices for flying taxis in the future as well. 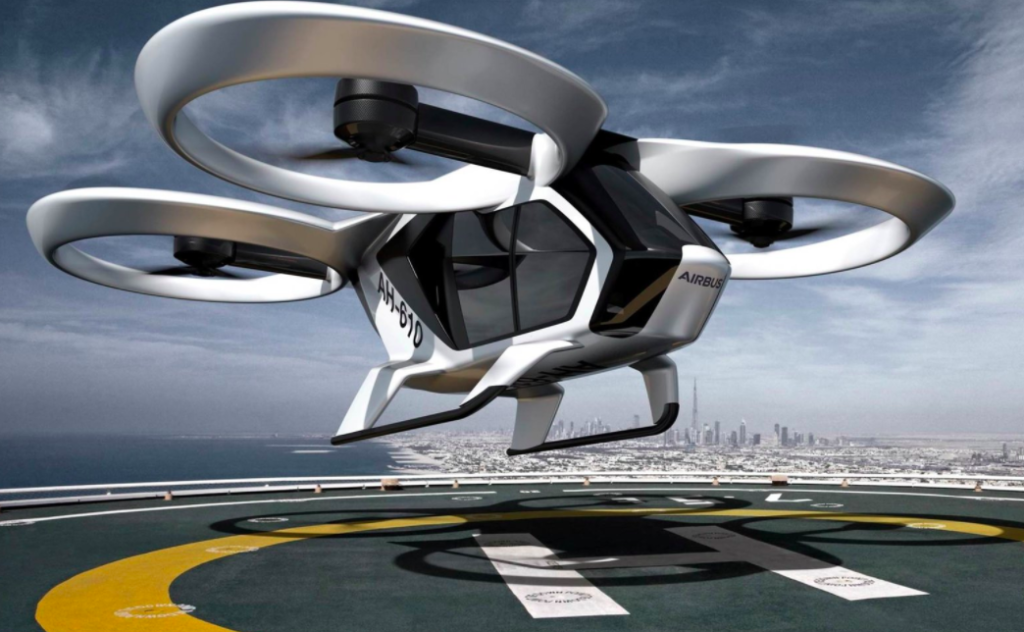 Airbus’ CityAirbus, their take on an eVTOL meant for urban air mobility

Why it’s important: From a technical standpoint, UAM and flying taxis are already possible. Parentis believes that the biggest obstacle to UAM will be the initial setup, ranging everywhere from standardizing regulations to completing UAM upgrades to existing public transportation infrastructure. In the hopes of making UAM easier to achieve, the ideal flying car would have to see a reduction in price of its parts, and rely on electricity, not fuel, to propel the motors.