Honeywell has released a new compact fly-by-wire system, about the size of a small book, as their newest development for the UAM industry.

Fundamentally, Honeywell’s fly-by-wire system performs the same job as any other one: it connects an aircraft’s manual flight controls to a intuitive electronic interface, interpreting and executing the commands inputted by the pilot. It also provides stability to the aircraft by driving electric actuators and dynamically adjusting flight surfaces and motors to smoothly follow flight paths. It reduces turbulence and eliminates the need for heavy hydraulics, control cables or pushrods.

But while most conventional fly-by-wire systems are roughly the size of a large suitcase, Honeywell’s new system is small and lightweight enough to be held in one hand. 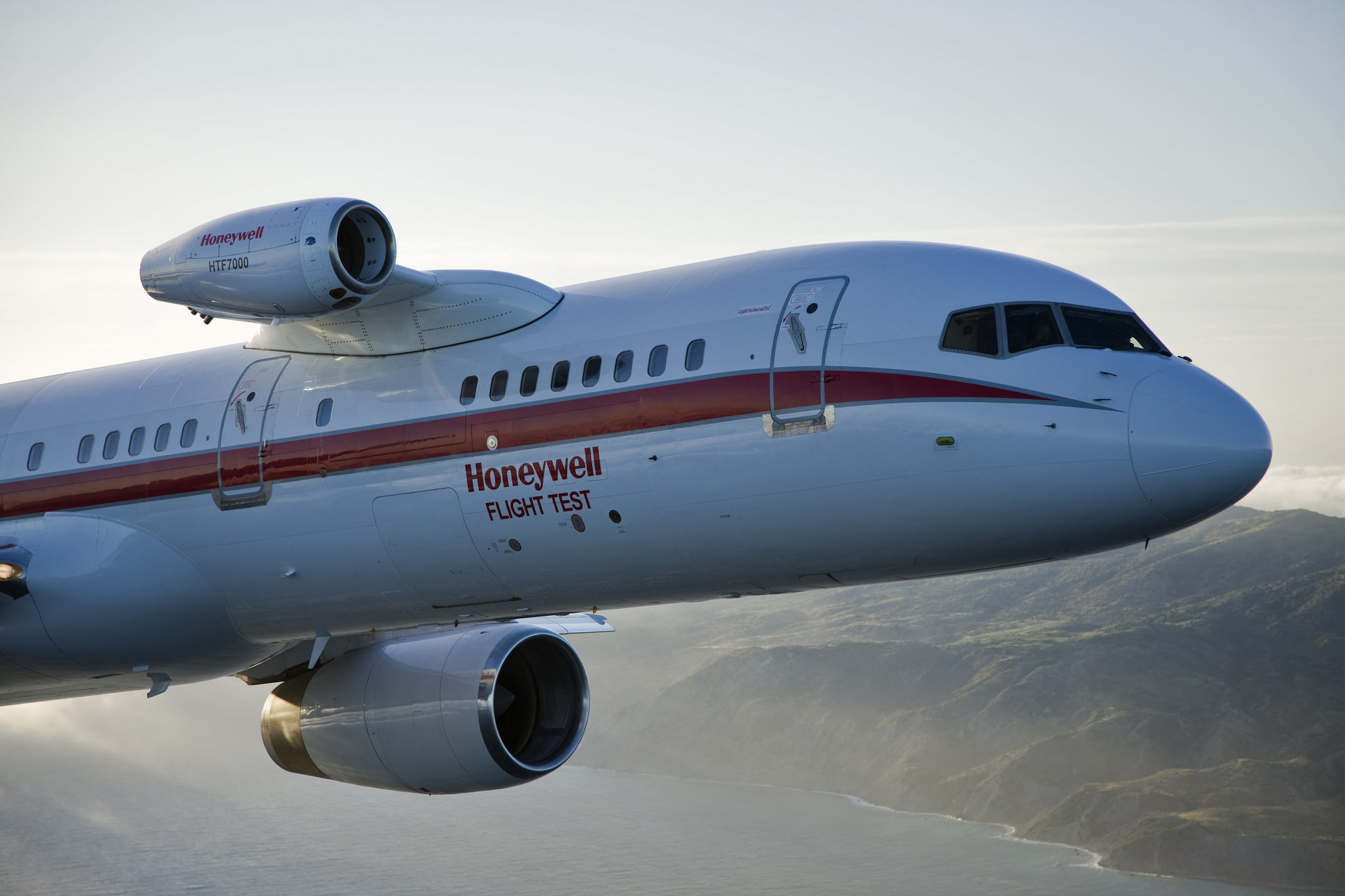 The new system is based off of the same functions as Honeywell’s fly-by-wire systems for conventional aircraft, featuring a triplex flight control computer architecture, with backup options and lockstep processing, meaning that the system will constantly double-check any work and provide a stable, secure means to electronically guide the aircraft. 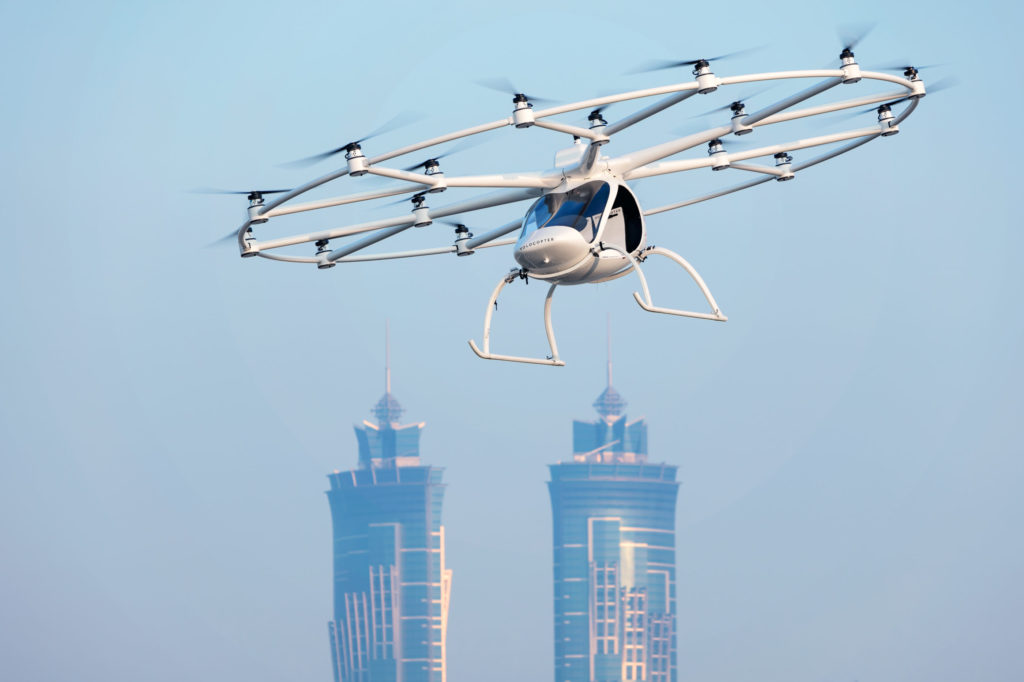 Honeywell and Volocopter entered a partnership to develop a new eVTOL for UAM; this fly-by-wire system will likely be featured in the vehicle

Additionally, Honeywell’s new system will require less power, has a wide variety of applications in terms of types of aircraft, and will cost less compared to a conventional fly-by-wire system while still providing the same functions.

Honeywell plans to debut their new system at the Uber Elevate Summit in Washington D.C. on June 11-12.

Why it’s important: This new fly-by-wire system possesses many benefits for any company that is focused on developing a UAM vehicle, considering that most UAM vehicle designs are much smaller than that of a conventional aircraft. The size, weight, power requirements, and overall cost are all designed with this in mind, meaning that now, the electronic flight control system that guided commercial and military airplanes safely for decades can now be ported over to the UAM industry.