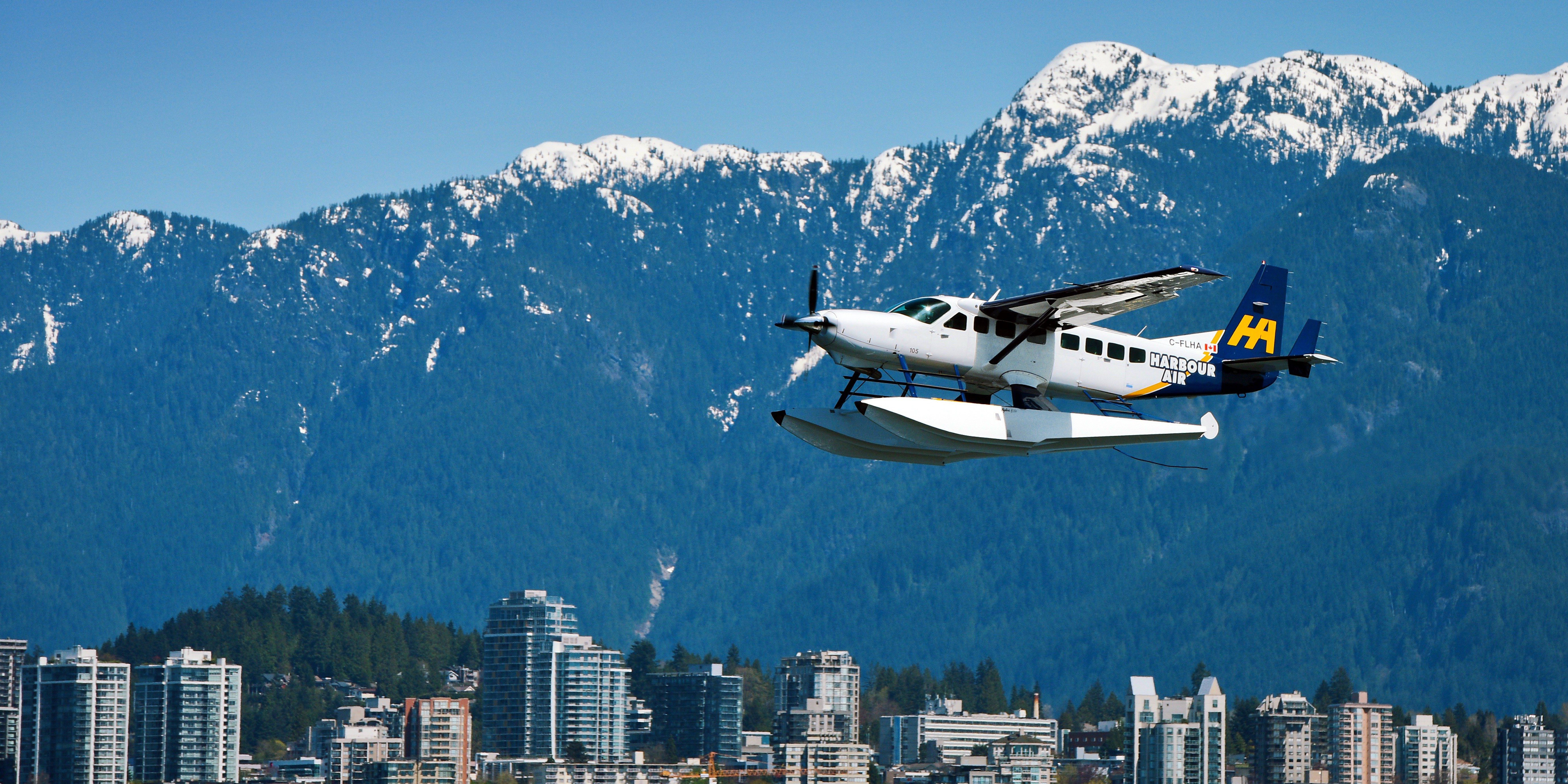 Since 1982, Harbour Air has become North America’s largest seaplane airline. The company now runs between 12 scheduled destinations including Vancouver, Seattle, and Whistler, carrying 500,000 passengers a year for a total of over 30,000 annual flights. With the recent partnership with magni-X, Harbour hopes to convert every one of its 40+ aircraft into ‘e-planes’. 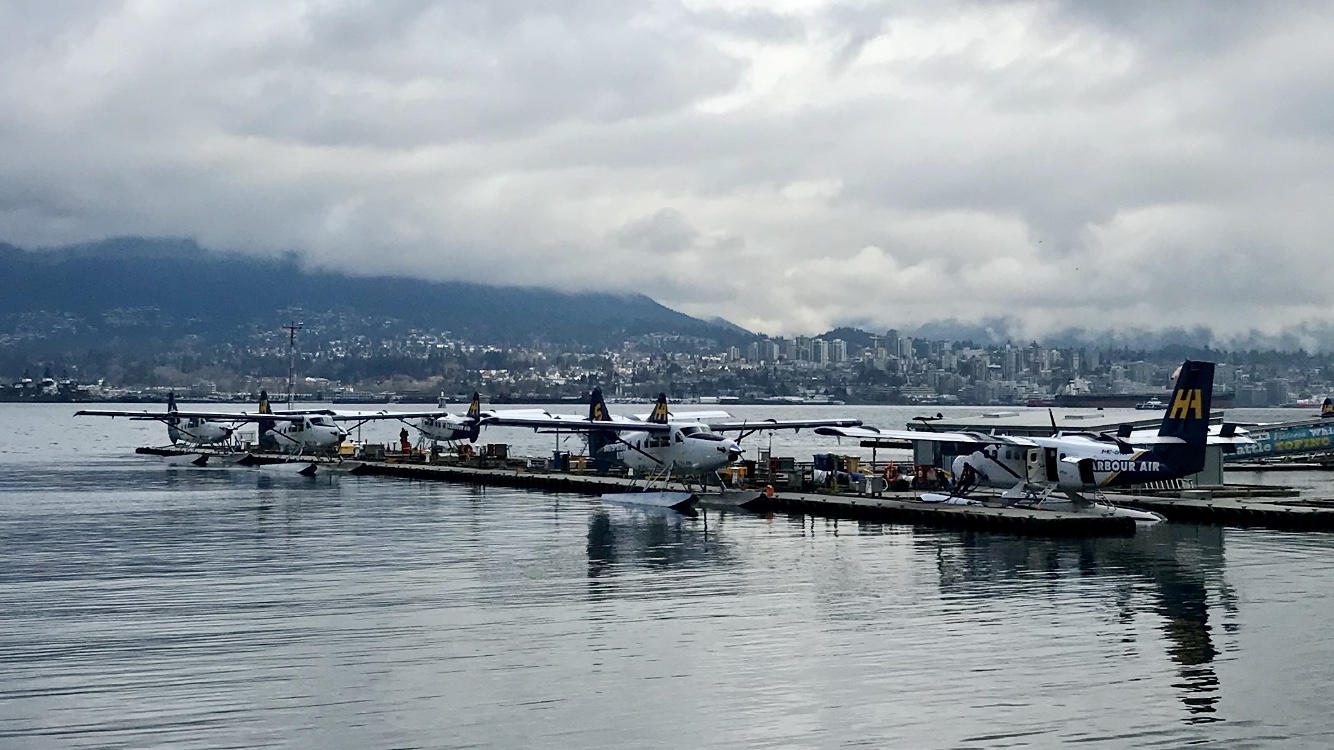 “Through our commitment to making a positive impact on people’s lives, the communities where we operate and the environment, we are once again pushing the boundaries of aviation by becoming the first aircraft to be powered by electric propulsion.”-Greg McDougall, founder and CEO of Harbour Air Seaplanes.

The new fleet of Harbour Air electric seaplanes will be powered by magni-X’s upcoming generation of 750hp electric motors. Having recently tested its 350hp on a Cessna, magni-X is well on its way to completing its vision for electrifying aviation. While magni-X is primarily focused on airplanes for now, it has acknowledged its technology’s potential for use in urban aviation eVTOLs. As more and more eVTOL aircraft begin to emerge, magni-X will ready with high powered electric motors. 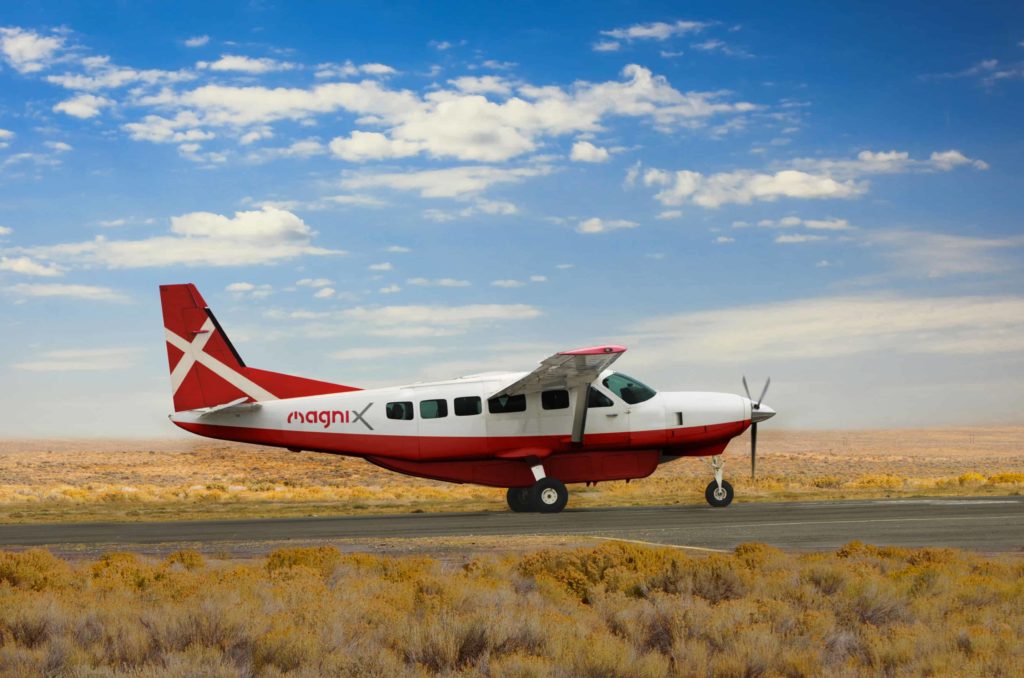 The goal of both magni-X and Harbour air is to ‘connect communities with clean, efficient and affordable electric air travel.’ In a recent quote, Roei Ganzarski, CEO of magniX, mentioned while the aviation industry contributes 12% to all U.S emissions, 75 percent of worldwide airline flights were 1,000 miles or less in range. Ganzarski believes that with magniX’s new propulsion systems coupled with emerging battery capabilities, there is tremendous potential for electric aviation to transform this “heavily trafficked ‘middle mile’ range”.

Why it’s important: With the partnership between magni-X and Harbour Air, electric aviation takes a huge stride forward. While magni-X is focusing on electrifying airplanes for now, the motor technology it’s developing has enormous potential for eVTOLs. Getting this motor technology into the air represents a major step for both urban and traditional aviation.