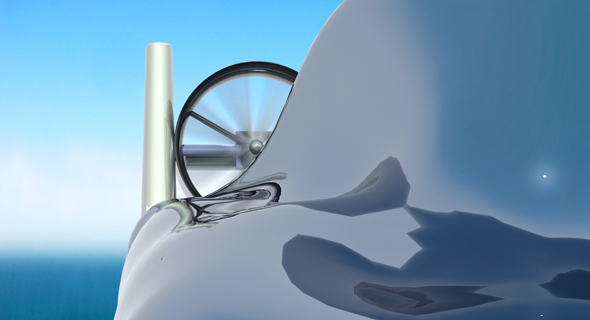 “The need for change is obvious, due to the increasing congestion in large cities and the ever-increasing traffic problems.” Says Kaplinsky, who plans to develop a flying car that can effectively take to the road as well as the skies. Kalipsky believes the vehicle will be about the size of an average SUV, and will even be competitively priced to one. His vision is for a vehicle that comes in both electric and hybrid models, and has at least semi-autonomous capabilities for both the ground and the air. 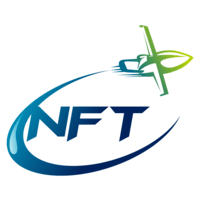 Unlike many competitors, Kaplinsky plans to aim more at the automotive sector than at the aerospace center. “We are working on a different product, which is indeed a flying car, but one that would be able to move on the ground, fly in the air and find a standard parking space at the end of the journey.” New Future Transport already has $2 million in funding put in by Kaplinsky himself, and is currently looking for another $15 million to take its prototype to the skies in mid to late 2015.

Also from Israel comes the Cormorant, developed by Israeli firm Urban Aeronautics. CEO Rafi Yoeli imagines that this vehicle, which completed unmanned test flights in November of 2016, will be used to autonomously clear areas of chemicals in emergency situations or to evacuate injured soldiers in the battlefield. Urban Aeronautics has been working on the concept, previously called the ‘Air Mule’, since 2001. Each unit will cost around $20 million, have a carrying capacity of about 500kg, and be able to fly at speeds of up to 185kph.

Why it’s important: As flying car development begins to become more prevalent around the world, the solutions and technologies available will become more and more wide-ranging. This means that competition is beginning to grow, and as a result the industry is becoming more widespread and advanced. Companies like Urban Aeronautics and NFT contribute to an ever-diversifying range of applications for eVTOL technology.