Vertical Aerospace to go Public with a $2.2b Merger

Vertical Aerospace has announced its plans to go public through a merger with Broadstone Acquisition Corp (BSN) that will give Vertical Aerospace a pro forma equity valuation of $2.2 billion USD. Expected to go through in either the third or fourth quarter of 2021, Vertical will enter the New York Stock Exchange using the ticker EVTL. Additional contributors to the $89 million private investment in public equity include American Airlines, Avolon, Honeywell and Rolls-Royce, and Microsoft’s M12. Rocket Internet and 40 North were named as key financial investors as well.

In addition, Vertical Aerospace has announced commercial deals and partnerships worth up to 1,000 aircraft pre-orders or up to $4 billion, forming relationships with American Airlines, Virgin Atlantic, and Avalan to provide Vertical’s VA-X4 eVTOL aircraft. 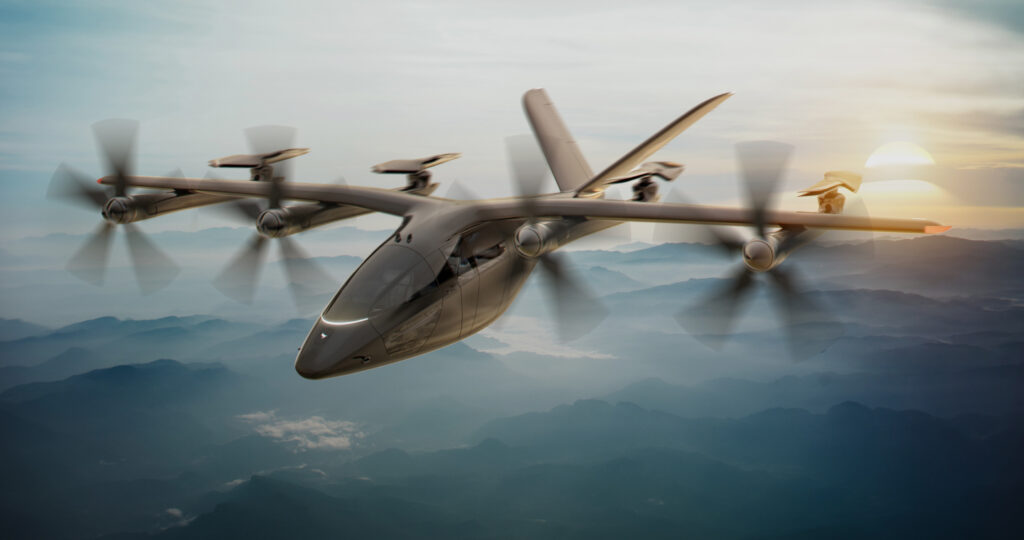 According to Vertical Aerospace founder and CEO Stephen Fitzpatrick, these commercial partnerships and pre-orders will create “multiple near-term and actionable routes to market.” In addition, he also stated, “Today’s announcement brings together some of the largest and most respected technology and aeronautical businesses in the world and together we can achieve our aim of making the VA-X4 the first zero-carbon aircraft that most people will fly on.”

In the United States, Vertical looks to work with American Airlines on passenger operations and infrastructure development, while in the U.K., Vertical expects to work with Virgin Atlantic to develop a joint venture launch of a Virgin Atlantic short haul network. Both these partnerships and the pre-orders are contingent on certain conditions and milestones: American Airlines has agreed to order up to 250 VA-X4s with the option to order 100 more, while Virgin Atlantic has the option to obtain between 50 and then potentially 150 aircraft. 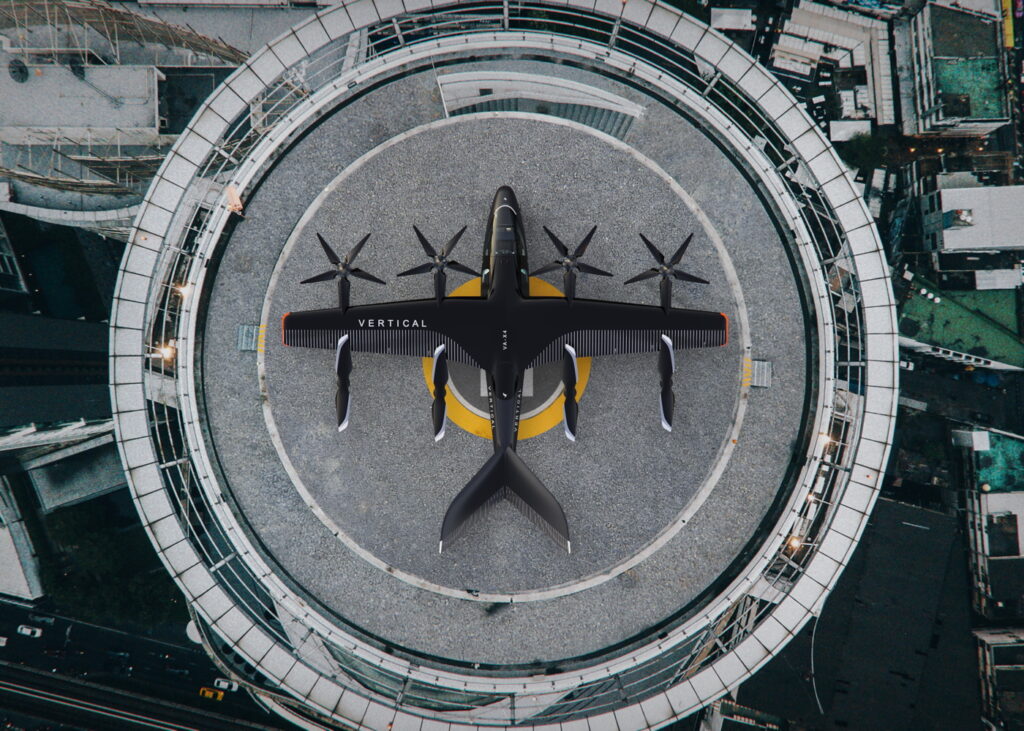 To complete these deals, Vertical Aerospace also intends to finish the certification process for the VA-X4 with the European Union Aviation Safety Agency (EASA) and launch commercial operations by 2024.

“Phase 1 of our spend is to build and certify the VA-X4 and that will require gross spend of around $300 million, of which we already have around $50 million of funding through cash and grants. Phase 2 of our spend is to build a state-of-the-art assembly facility and the total gross of this we estimate at around $140 million,” says Vertical Aerospace chief financial officer Vinny Casey, “We would expect some netting off against this number for in-year profits and pre-delivery payments. So we are very comfortable that our raise of $394 million gross equips us well to reach commercialization, especially when you take into account that we have the largest announced forward orderbook globally.”

According to Fitzpatrick, Vertical Aerospace’s business model allows for a build and operation cost of an estimated $1 per passenger-mile, far lower than some competitors and largely due to the contributions from Vertical’s partners such as Honeywell, Rolls-Royce, GKN, and Solvay. With this prediction, Vertical estimates show that it will be able to achieve profitability and cash flow breakeven with annual sales of less than 100 aircraft. By 2026, it is targeting annual production of 1,000 aircraft, which would translate to revenues of $3.6 billion. 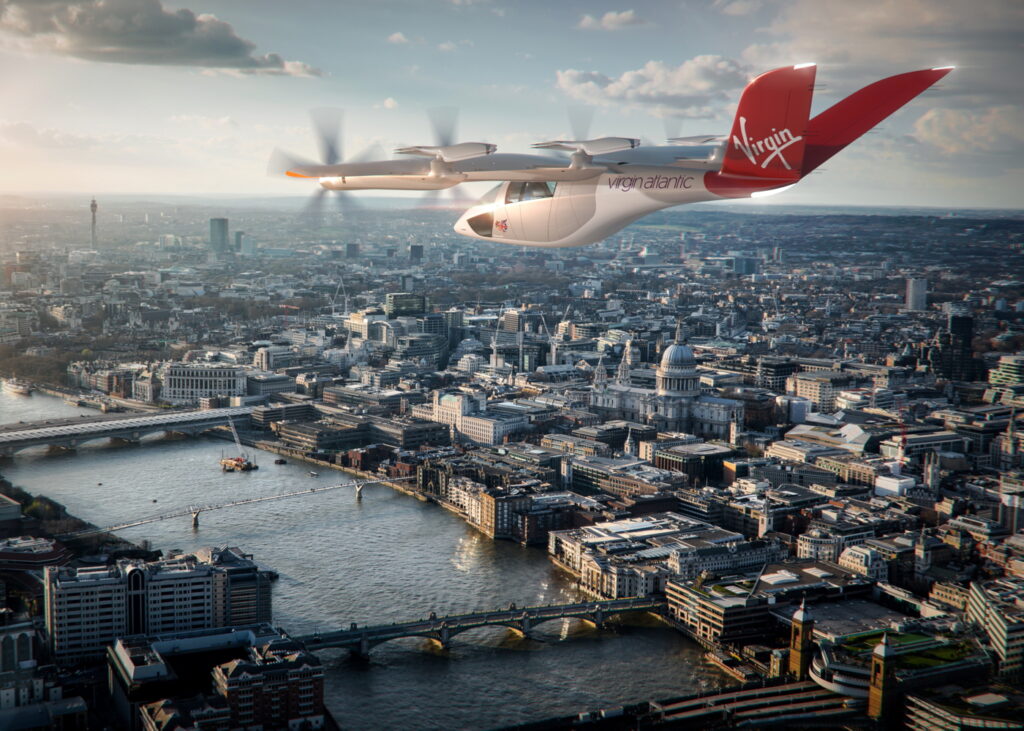 Why it’s important: Vertical Aerospace’s business model, which projects sales requirement numbers lower than most competitors, is undoubtedly one of the main reasons why the merger with Broadstone has been successful. With this move, Vertical Aerospace looks to be one of the main disruptors in the transportation industry worldwide, and a top provider of eVTOL technology globally, joining companies like BETA Technologies, Joby Aviation, and more.