Aeroports de Paris (ADP), Airbus and the RATP regional transport are working together to provide visitors to the 2024 Paris Olympics with vertical takeoff and landing (VTOL) taxis straight from the airport to tournament sites.

The infrastructural planning and development involved in hosting the Olympic Games is a highly challenging logistical effort. Countries are often pressed to expand and spend money on building infrastructure that will cost more money than the Games will generate, and that often are underutilized in the years after the 16-day event has concluded. In the words of Airbus CEO Guillaume Faury, it is time that Paris taps in to “the third dimension” for providing transportation to the various events in the urban areas of Paris.

Currently, to get to the city center, visitors arriving at Charles de Gaulle International Airport have to take a costly taxi, a 35-minute train, or a bus that could take up to 90 minutes. Further, the new express train designed to cut congestion and travel time between Charles de Gaulle airport and the city centre has been delayed to 2025, after the Games will take place. This instead could be an opportunistic time to showcase French savoir-faire in urban air mobility. 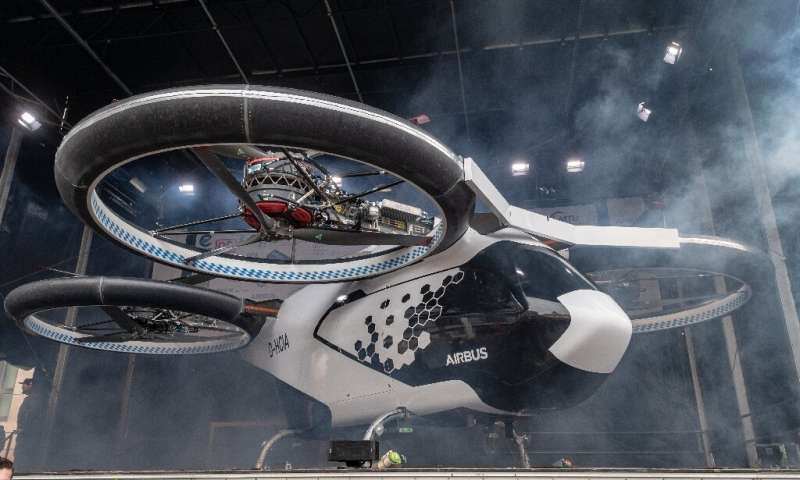 Read more about the CityAirbus, one of the prototypes for the Paris 2024 Olympics

Airbus is working with Aeroports de Paris and the Paris Transport Authority to fly their regional air taxis from Charles de Gaulle to an undecided “vertiport” location in the region around Paris. However, to minimize initial infrastructural development and financial burden, an existing helicopter corridor will be used to test the transportation system. Currently, Airbus has a one-seater eVTOL, the Vahana, and a four-seater, the CityAirbus; Faury explained that “the two projects will converge towards a vehicle that will respond to first cases of use.” The service ultimately has a goal to deploy one vehicle every six minutes from Charles de Gaulle International Airport. 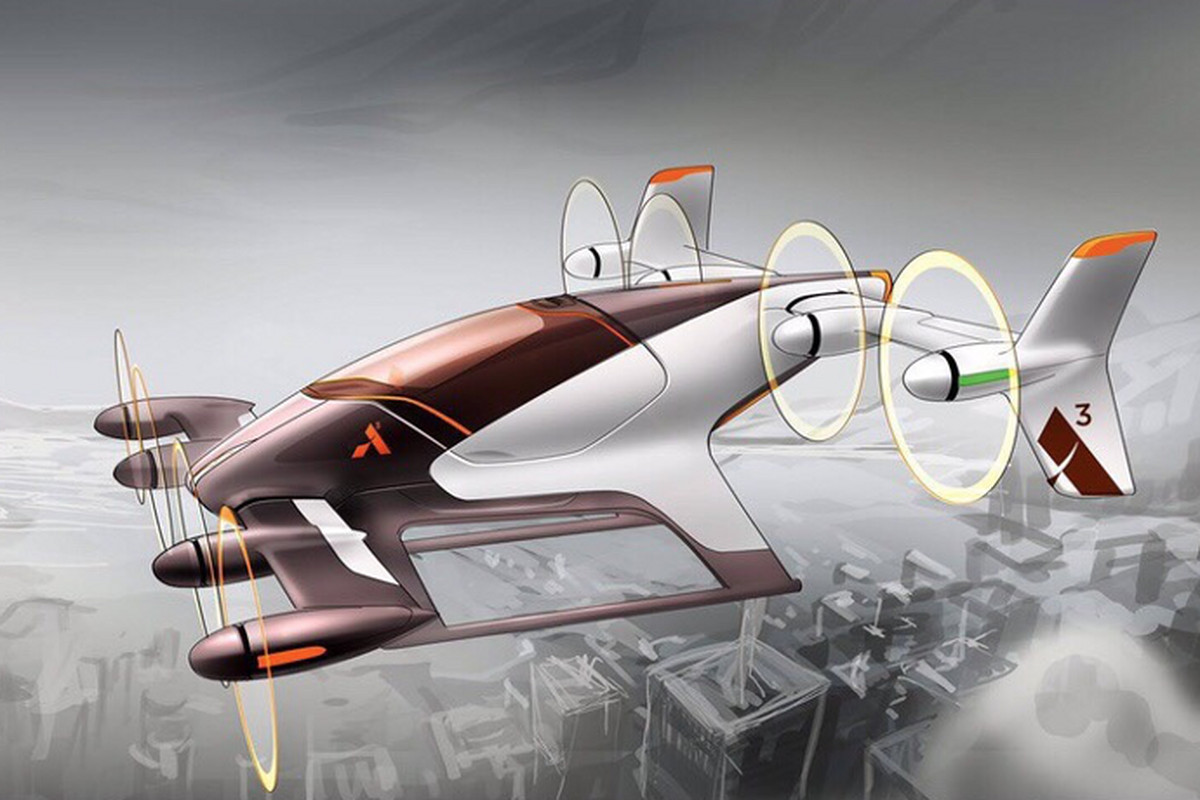 Read more about the Vahana, another proposed prototype for the Paris 2024 Games

Why it’s important: France’s transport minister, Elisabeth Borne, recognizes the challenges with integrating a new form of flying transportation at this scale, but also sees it as an important step toward “the emergence of a complete transport offering.” If successful, this effort would serve as a strong validation and proof-of-concept for urban air mobility and could jumpstart many more applications of VTOL technology across the globe.