LinkedIn founder Reid Hoffman and Zynga founder Mark Pincus are nearing a deal that would merge their blank check company with Joby Aviation, a move that would value Joby Aviation at $5.7 billion USD. Reinvent Technology Partners, Hoffman and Pincus’ special purpose acquisition company which recently raised $690 million USD in a public listing in 2020, is now finalizing financing for this deal, and an official agreement could be released later this month. A successful merger would provide Joby Aviation with a listing on the New York Stock Exchange.

The success of this deal depends on when Reinvent Technology Partners can raise additional funding from institutional and private investors, according to a source for the Financial Times. The source continued that while close, the deal could still fall through if Hoffman and Pincus cannot obtain additional funding. 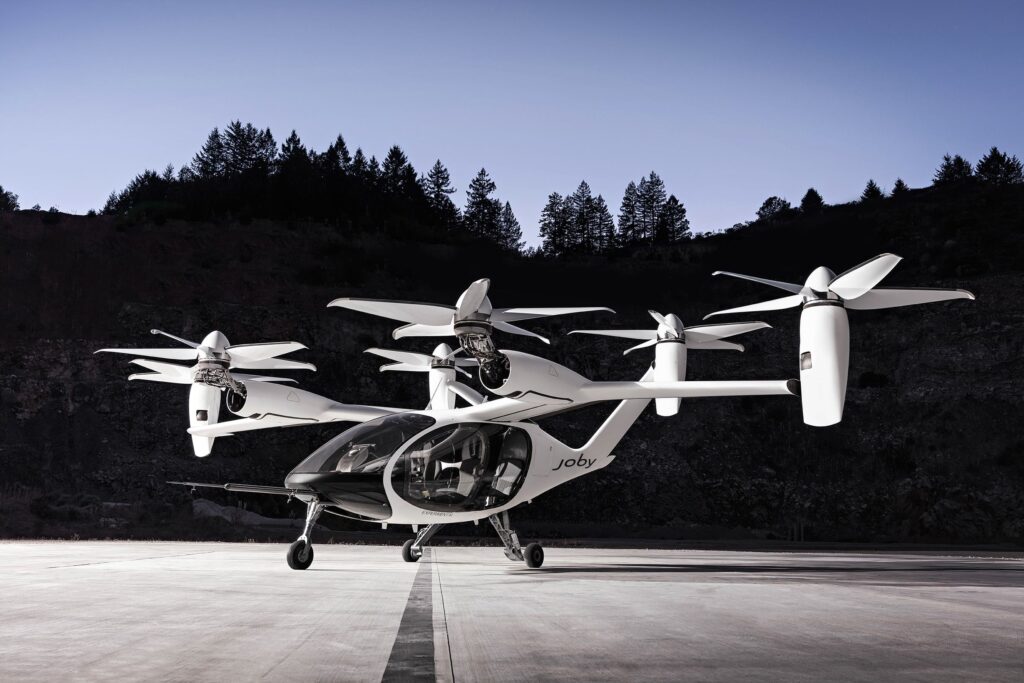 Founded in 2009, Joby Aviation is an aerial mobility company based in Santa Cruz, and has made waves recently with their acquisition of Uber Elevate in late 2020. Their prototype has currently undertaken more than 600 successful flights, received airworthiness certification from the U.S. military, and looks to obtain FAA certification by 2023 to begin commercial operations by 2024.

While Joby Aviation remained secretive for much of its existence, the company is now leading the market for eVTOL aircraft in the United States. Uber Elevate was the world’s largest focused effort to make eVTOL available commercially, bringing together stakeholders in local and state governments, and real estate and technology companies around the world. In addition, airworthiness certification from the U.S military gives Joby access to both direct and indirect funding, allow it to even more greatly prove safety during service for military operations, and help it bridge the gap into FAA certification for commercial operations. With these moves, Joby places itself at the front of the market for eVTOL within the U.S, and among the top companies in the world globally, a strong indicator that this deal has high potential to go through.

Why it’s important: Joby Aviation has raised $803 million USD to date, and can be considered one of the top candidates to go public in 2021, along with German aviation startup Lilium. While the first to do so was Archer with their astonishing $3.8 billion USD public listing as well as a $1 billion USD deal with United Airlines, a successful merger with Reinvent may launch Joby Aviation back to the top.