BETA Technologies and Joby Aviation are planning to hold a ceremony to commemorate the groundbreaking of an “advanced urban air mobility technology simulator” facility at Ohio’s Springfield-Beckley Municipal Airport. Designed by the two pioneering eVTOL startups themselves, the facility will accelerate the Air Force’s deepening exploration of the vehicles, a project called “Agility Prime.”

In June of this year, Beta Technologies and Joby Aviation became the first developers of urban air mobility vehicles to progress to the third stage of the U.S. Air Force’s Agility Prime program. The Agility Prime program is the flagship eVTOL initiative of the United States Air Force, and is best described as an exchange of government resources with private companies for knowledge transfer, aerial demonstration flights, and potential acquisitions of various aerial mobility companies that elect to participate. 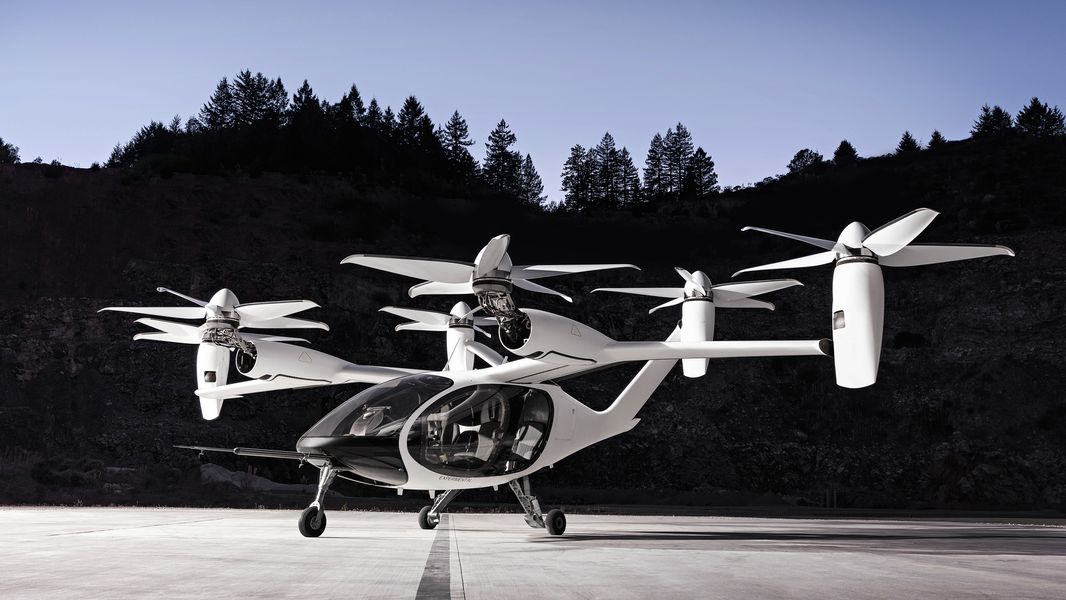 Air Force research into flying cars is taking root in the Dayton-Springfield area in a new way, with the groundbreaking set for Thursday at Springfield-Beckley Municipal Airport. Brig. Gen. Heather L. Pringle, commander of the Air Force Research Lab (AFRL), will be among the attendees at Thursday’s groundbreaking, as will Ohio Lt. Governor Jon Husted and JobsOhio President JP Nauseef.

“Agility Prime is an exciting opportunity for the Air Force to engage with industry and learn about the difficult task of developing electric air taxis,” AFRL commander Brig. Gen. Heather Pringle said in a coalition announcement. “It also paves the way for AFRL and the Ohio community to advance the science and better understand an innovative capability with both military and commercial benefits.”

The Air Force recently launched the $35 million program, seeking to create and speed a commercial market for advanced air mobility aircraft while creating a supply chain to support production of the cars, sometimes called “air taxis,” the Air Force Research Lab said in an announcement on the groundbreaking.

Why it’s important: Over the years, Springfield has become increasingly important to Air Force research. Its airspace has also been approved for testing beyond visual line of sight (BVLOS) capabilities for unmanned aircraft or drones above the airport. As highlighted by AFRL Commander Pringle, the establishment of an air taxi simulator facility “paves the way for AFRL and the Ohio community to advance the science and better understand an innovative capability with both military and commercial benefits.”