Soon after establishing their own flying car division, Hyundai will unveil their first concept design at CES 2020

Hyundai has not yet released any specifics on the design for their flying taxi, or the “personal air vehicle” (PAV). However, Hyundai intends to release both the concept PAV design as well as another autonomous concept car design — a “purpose built vehicle” — at CES 2020. The PBV will have a customizable design, and both vehicles are intended to be used out of a transportation center in urban areas, according to Hyundai. 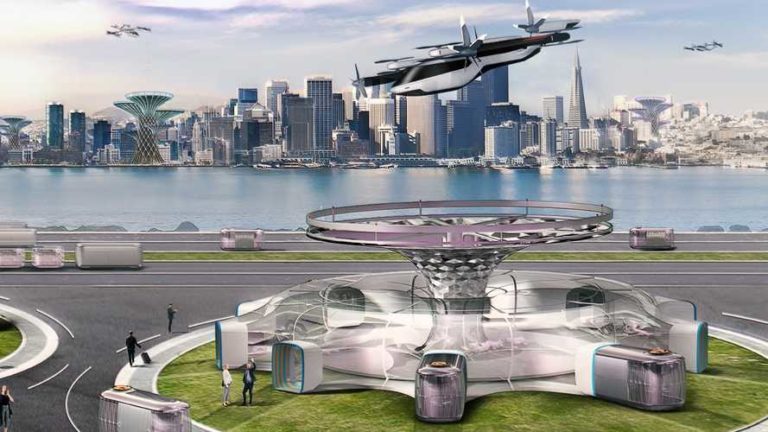 Flying taxis will free up space on city streets and “give back quality time to city commuters,” according to Hyundai.

What is known about Hyundai’s aerial mobility plans at the moment are that they plan on providing not only the PAV, but a full-scale aerial rideshare service as well. Flying taxis will free up space on city streets and “give back quality time to city commuters,” according to Hyundai. After naming Dr. Jaiwon Shin, formerly NASA’s aeronautics chief, as the head of their aerial mobility program, Hyundai remains on track to provide a completed rideshare service within the next decade.

CES 2020, described as “the world’s gathering place for all those who thrive on the business of consumer technologies,” will begin on January 7 and continue on until January 10. According to the CES website, “It has served as the proving ground for innovators and breakthrough technologies for 50 years — the global stage where next-generation innovations are introduced to the marketplace.” 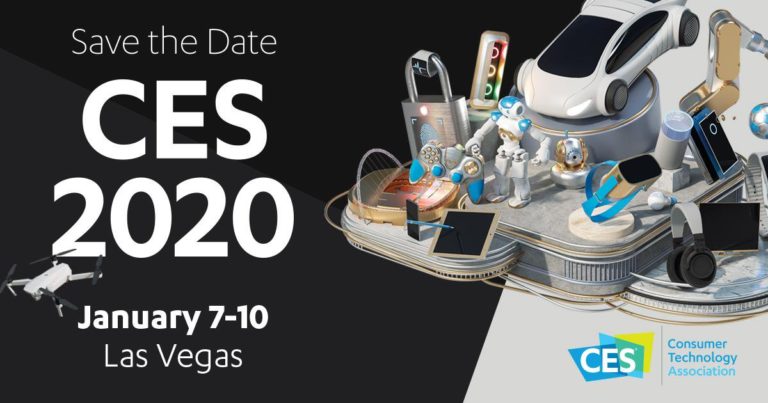 Why it’s important: With Hyundai looking to provide both their own design for a PAV as well as their own rideshare service, creating a successful concept design will be the first step for Hyundai. With so many other aerial mobility based rideshare services being announced, making a strong first impression with their concept design will be critical for Hyundai to move forward with their own aerial mobility program.