The race will demonstrate the latest advancements in the Airspeeder’s hovering and maneuvering technology, and hopefully boost tourism to Coober Pedy, which has seen visitor numbers plunge during the COVID-19 pandemic.

According to Coober Pedy Business and Tourism Association Treasurer, Debbie Clee, “it’s been extremely quiet for us because Coober Pedy is a destination in itself but also a major thoroughfare to the Northern Territory.” Photo Credit // SouthAustralia.com

To many it may sound futuristic, but international startup Alauda Racing says it will host a full-scale flying car race in remote South Australia before the end of the year. Airspeeder has been developing the cars, which use drone technology to hover and maneuver above ground. The startup’s co-founder, Matt Pearson, said despite the disruption of the coronavirus pandemic, 2020 was a big year for the industry. “With electric aviation, with the drone industry, with the autonomous vehicle industry boom — all the technology that makes autonomous electric cars possible, are making the electric flying cars industry,” he said in a recent interview. 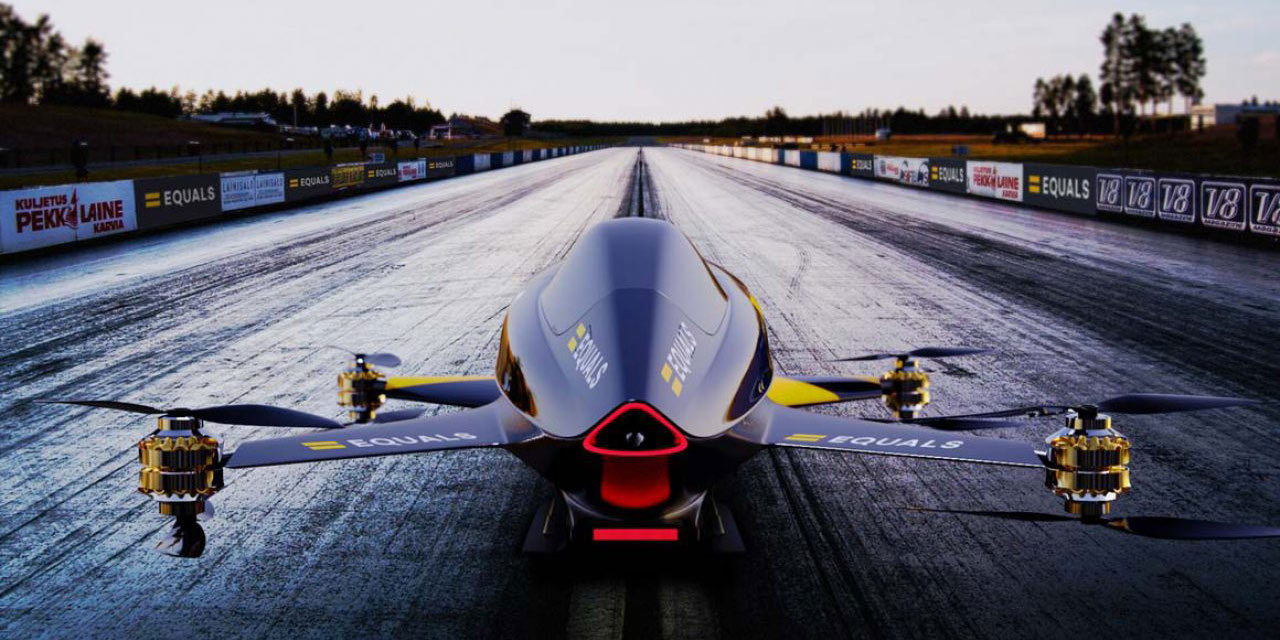 Read more about the technical specifications of the Airspeeder in our Hangar. Credit // Electrek

The Alauda Airspeeder is a small single seater eVTOL designed for racing. According to Pearson, the vehicle is best described as a cross between an F1 car and a racing drone, and is capable of flying up to 124mph. Approximately one year ago, Alauda’s unmanned prototype of the speeder took to the skies at the Goodwood Festival of Speed in Sussex, UK. Watch the Alauda video below:

Although Alauda experienced some technical difficulties with the Airspeeder at Goodwood, the Alauda team still plans on debuting races in 2020. Said Pearson, “with early technology, these things happen.” The Alauda team explained that the error, which caused the prototype to briefly lose control, would have been impossible in a manned aircraft.

He also was able to provide more details about what we can expect to see in Coober Pedy later this year and in the near future. The race will be a display for the public, demonstrating two remote-controlled cars being put through their paces. It will be a while however, before the vehicles have drivers in them. Airspeeder has approval from the Civil Aviation Safety Authority to fly large scale, commercial drones, but is yet to negotiate a license to fly people. We’re working on that with the authorities — so not yet, but it is in process and we hope very soon we’ll have that possibility,” Mr. Pearson said.

Why it’s important: Australia has provided impressive support and infrastructure for many aerial mobility startups to begin testing their platforms in a controlled environment. Even Google and Amazon have chosen Australia for their test programs because of fairly advanced regulations. Alauda Racing hopes to capitalize on this opportunity to demonstrate a unique application of eVTOL technology that most have never fathomed possible. As an added benefit, this race is likely to draw tourism to the small town of Coober Pedy. With an extraterrestrial-style landscape, Coober Pedy will make for a thrilling backdrop to watch one of the world’s first flying car races.