Airbus, one of Pendleton Unmanned Aerial System Range’s largest customers, is moving out

Airbus had been utilizing the space at the Pendleton Range to work on Project Vahana; their unmanned air taxi concept. Steve Chrisman, the airport manager and economic development director of the Pendleton Range, confirmed on December 17th that A^3, the Silicon Valley subsidiary of French aviation company Airbus, had finished up testing for Project Vahana at Pendleton and was moving out of town. 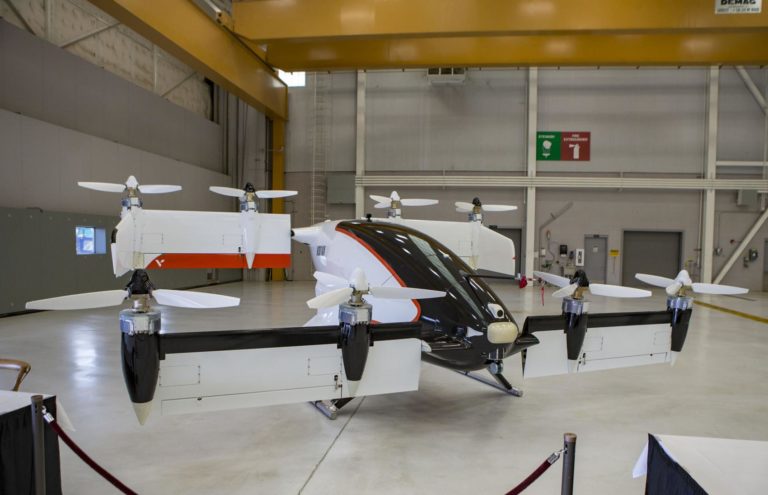 Zach Lovering, VP of A^3’s urban air mobility systems, wrote in a blog post late December that the group had achieved everything that they had set out to do since they first started testing the aircraft in January 2018. Lovering additionally reported that during the time A^3 was testing, Project Vahana had created four to six full-time jobs, although none of the employees would continue with Pendleton. 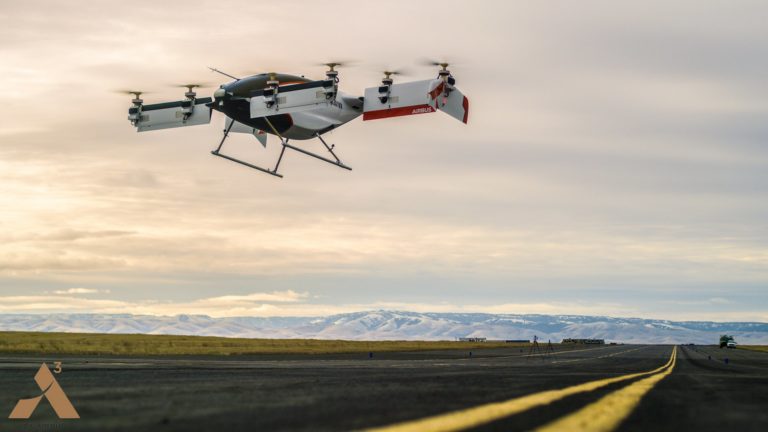 According to Chrisman, the reasoning behind Airbus’ departure from Pendleton was fully specified, but it was confirmed that the company would forward the information from Project Vahana over to other air-taxi projects being worked on internationally. Although Airbus is moving on, Chrisman said the city’s working relationship with the company was good and both sides could reconnect one day on a future project. Chrisman was optimistic about the future of UAS in Pendleton, quoted as saying:

We’re going to see a lot of movement in the next decade or two.

Airbus’ departure comes in the midst of a multi-million dollar industrial project in the city of Pendleton in anticipation of rapid growth in the UAS industry. According to Chrisman, turnover should be expected at the UAS range in the future, but one of those companies settling down to start a production facility was still expected.

Why it’s important: Airbus’ departure from Pendleton and the conclusion of testing for Project Vahana indicates that the company has drawn all relevant data on the air taxi demonstrator that is required for the time being, and can now augment and advance their current designs with the learnings from the variety of testing that was conducted at Pendleton. Additionally, Pendleton Range now has space and resources available to other aerial mobility companies that are interested in testing their concepts.