This year’s NBAA-BACE (Business Aviation Convention & Exhibition) convention in Las Vegas demonstrated the growing public and industry interest in aerial mobility and more sustainable energy sources in aviation. In year’s past, NBAA has hosted eVTOL manufacturers, but this year signaled the coming change to business and general aviation. The convention featured the UAS/UAM Innovation Display which showcased the numerous stakeholders of aerial mobility including: Uber Elevate, Boeing NeXT and HorizonX, Bell Nexus, Safran, Jaunt, and XTI, among others. 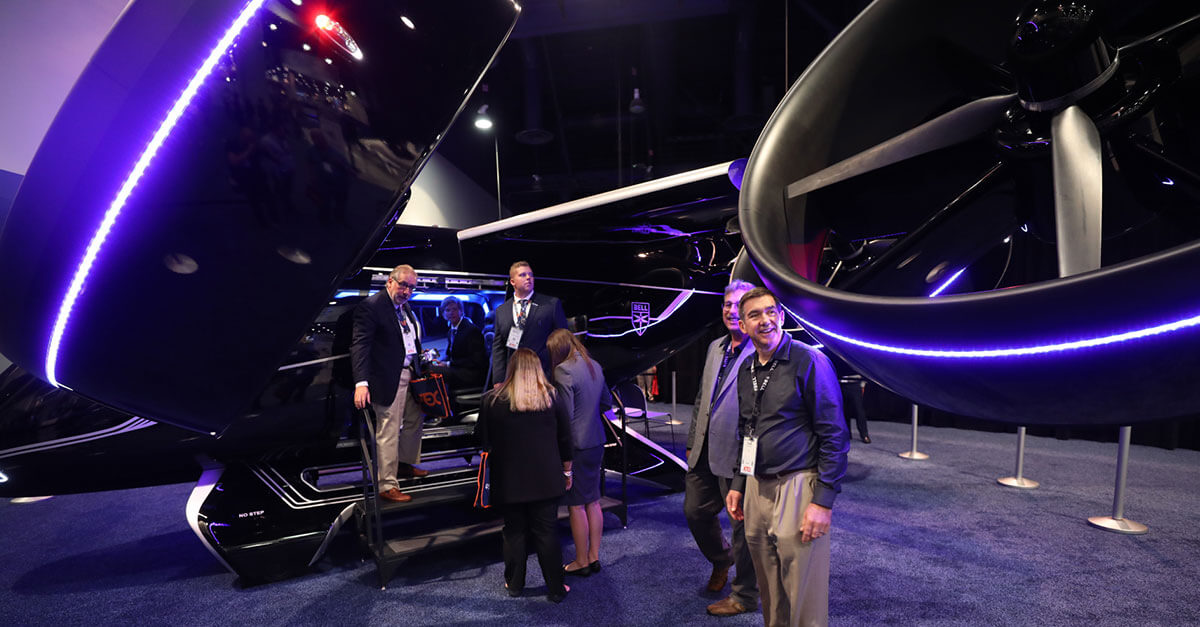 The show opened with NBAA President and CEO Ed Bolen declaring that this year’s NBAA-BACE would be “the most exciting convention NBAA has ever hosted.” Perhaps most popular was Bell’s Nexus prototype unrelieved earlier this year. Earlier this year, Scott Drennan, Bell vice president of engineering innovation, told an industry conference, “I want it to be [full] autonomy right away, and I think the technology is there to do that.” Drennan cited the need for 10,000 additional vehicle pilots just for UAM’s early-stage deployment and how the addition of those pilots would inflate direct operating costs, as reported to Aviation International News. 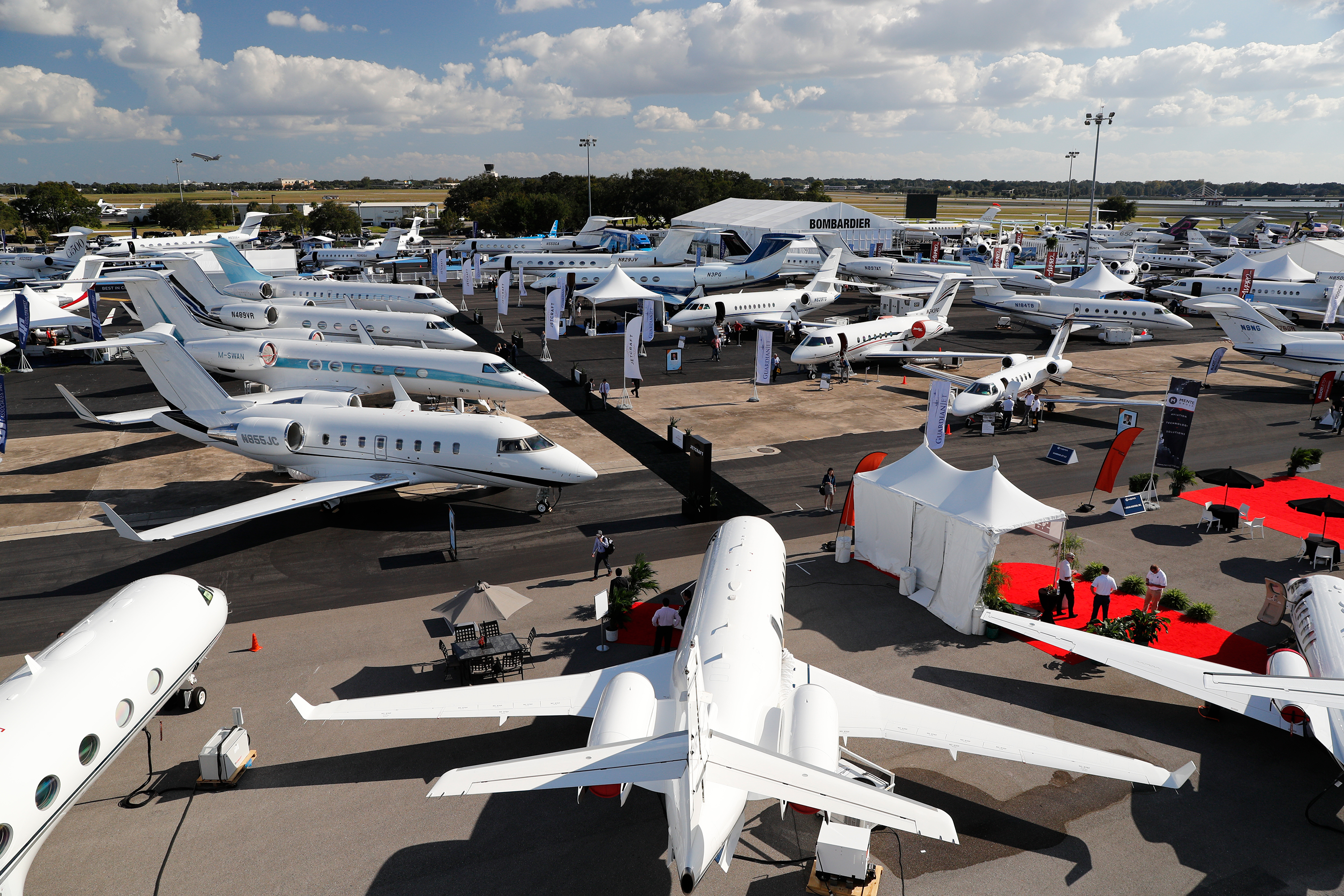 Among the various prototypes and displays found at the convention, many aerial mobility and eVTOL stakeholders were recognized. This year, NBAA President Ed Bolen presented the Meritorious Service to Aviation Award to Ross Perot, Jr., who is partnering with Uber on UAM infrastructure. Eric Allison of Uber Elevate and Sky Dayton of Joby Aviation were among the keynote speakers at the convention and explained how close aerial mobility is to becoming a reality.

Why it matters: Aerial mobility taking center stage at one of aviation’s biggest events signifies a growing interest in the technology and serves as an indicator of how close eVTOL is to a commercial reality. Although many prototype’s entry to service are 3-5 years away, one can not help but be excited over the growing industry interest in the technology. We expect aerial mobility will be a hot topic at not only NBAA but other major aerospace trade shows and conventions in 2020 and beyond.