The 2019 Detroit Auto Show, also known as the North American International Auto Show, provides a global stage for companies on the cutting edge of industry-shaping technology to debut brand-defining vehicles. It is one of the largest auto shows in the United States.

The Workhorse Group tweeted on Tuesday December 18 to “get ready, Michigan because we’re bringing the #SureFly to ⁦@NAIASDetroit⁩ January 14th-17th!” On those dates, the Automobili-D show will gather over 200 companies showcasing innovations on topics such as urban mobility, smart cities, building a mobility workforce, and autonomous technologies. From the NAIAS website, “Detroit is where future mobility innovations meet the pavement” – or in Surefly’s case, the skies. 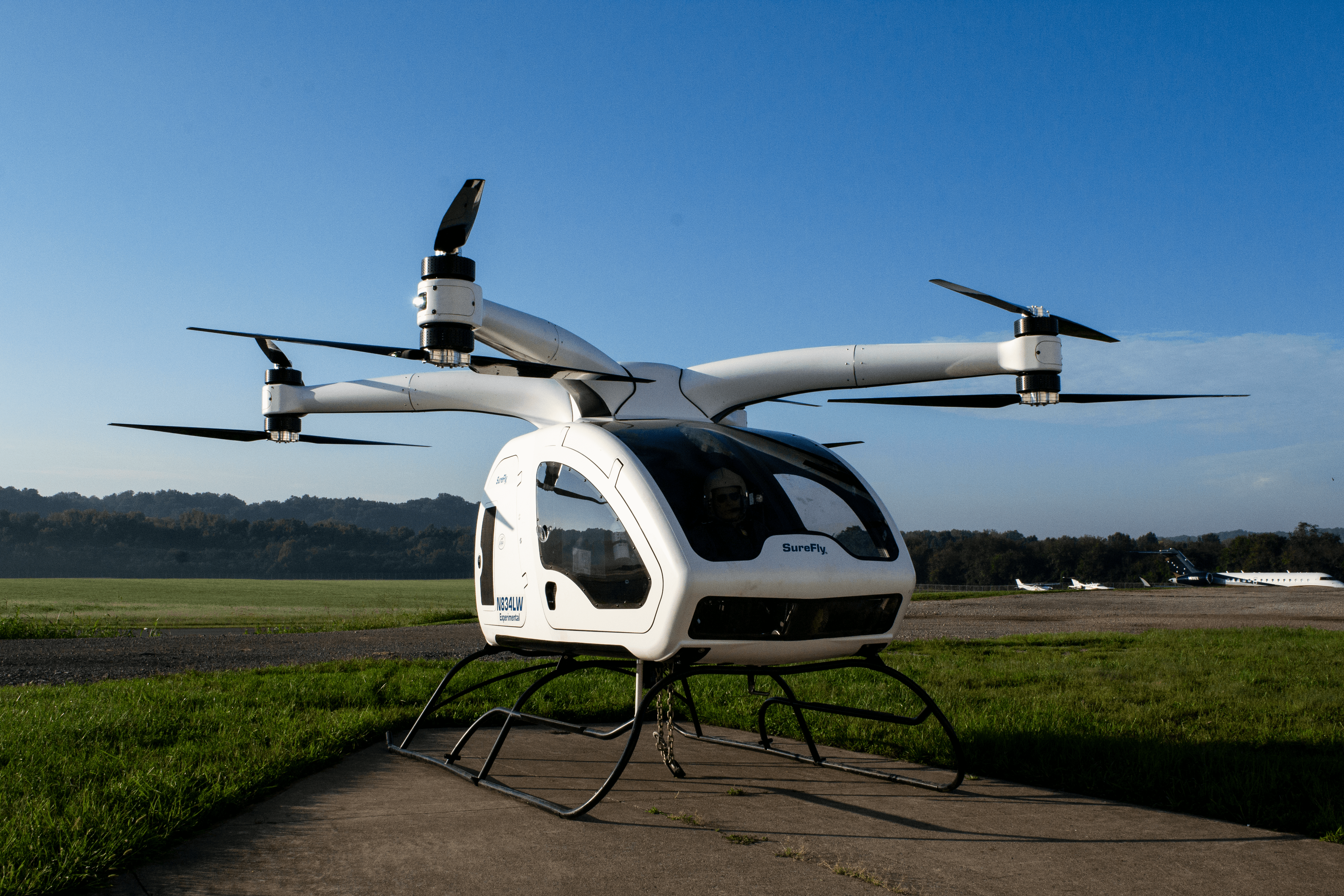 Workhorse articulates the Ohio-based technology company to be “focused on changing the way the world works by providing sustainable and cost-effective transportation solutions. As an original equipment manufacturer, Workhorse designs and builds high performance battery-electric vehicles, including trucks, aircraft and drones.”

Given the Group’s strong rising presence in the automotive industry with the N-GEN and E-100 Vans, and W-15 Pickup, it is no surprise to see the team exhibiting their technology at the Detroit Auto Show in January of 2019. The Workhorse Group’s two-seat hybrid eVTOL octocopter is designed to be capable of passenger and cargo transit, as well as other applications such as first/emergency responders, military, agriculture, and more.

Safety is a top priority for Workhorse. Surefly is designed with a fully redundant system, a battery backup system that allows for 10 minutes of extended flight time, and a ballistic parachute located in the center of the arms for emergency landings.

To learn more about the specifications and features of the Workhorse Surefly, have a look at our Surefly Vehicle Page.

Why it’s important: This is an opportunity for Workhorse to showcase the Surefly’s technology and capability on a global stage. There is great potential to raise public awareness of the Urban Aviation industry and even increase consumer reservations for the Surefly.