NextFlying Cars and the Environment: A Study from University of Michigan
FeaturedOperators

Embraer’s Designs For the UAM Market

Embraer, Brazilian aerospace conglomerate and third largest civil aircraft manufacturer in the world, has numerous plans for entering the urban air mobility market. Their disruptive market subsidiary EmbraerX officially announced intentions to enter the UAM market two years ago, and launched their first eVTOL in mid-2018, not to mention partnering with Uber to manufacture urban aircraft for Uber Air by 2023. 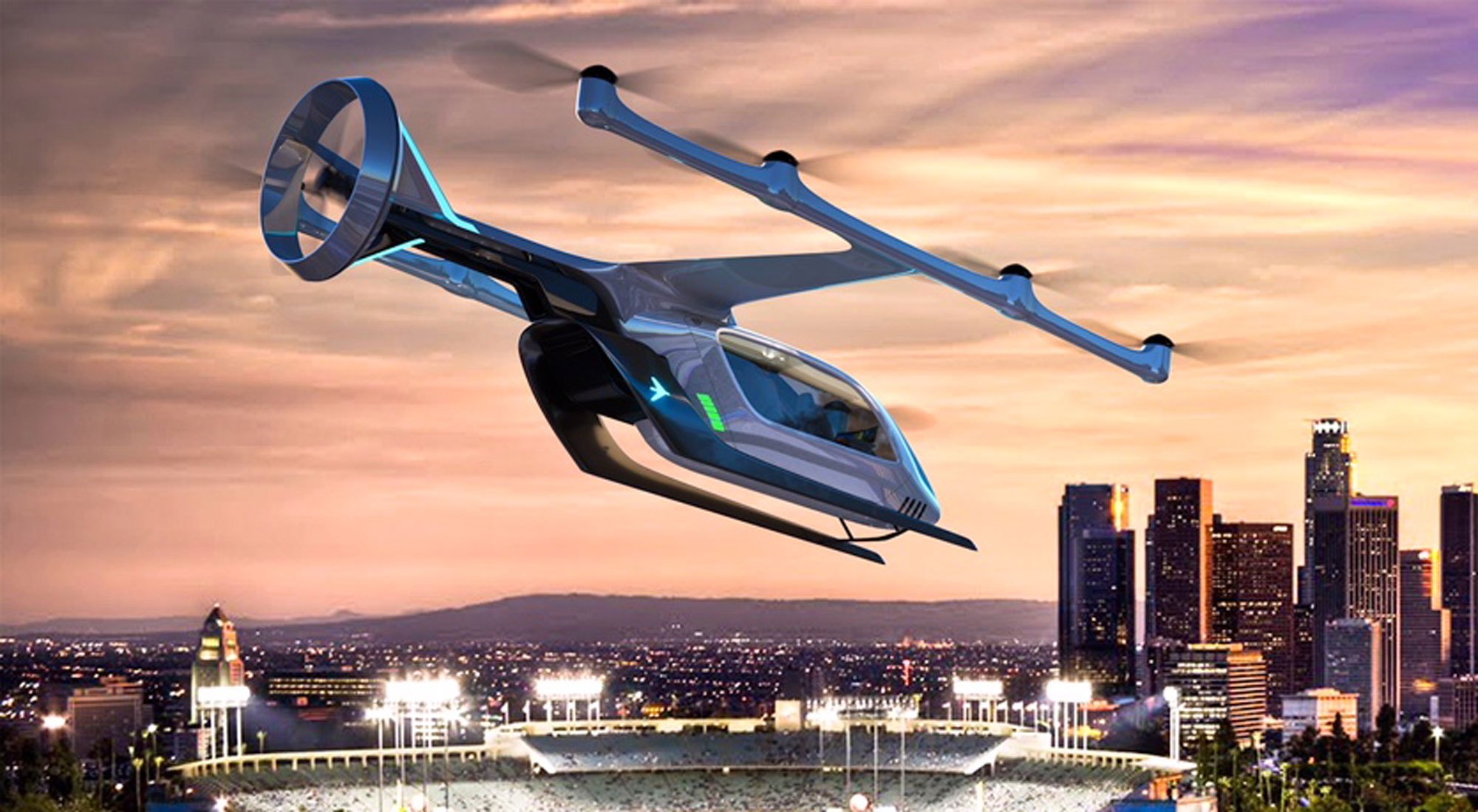 According to Antonio Campello, chief executive at Embraer X, aside from their development processes in vehicles, Embraer has also devoted resources in developing infrastructure for UAM, such as air traffic control and a business network for aerospace offerings. 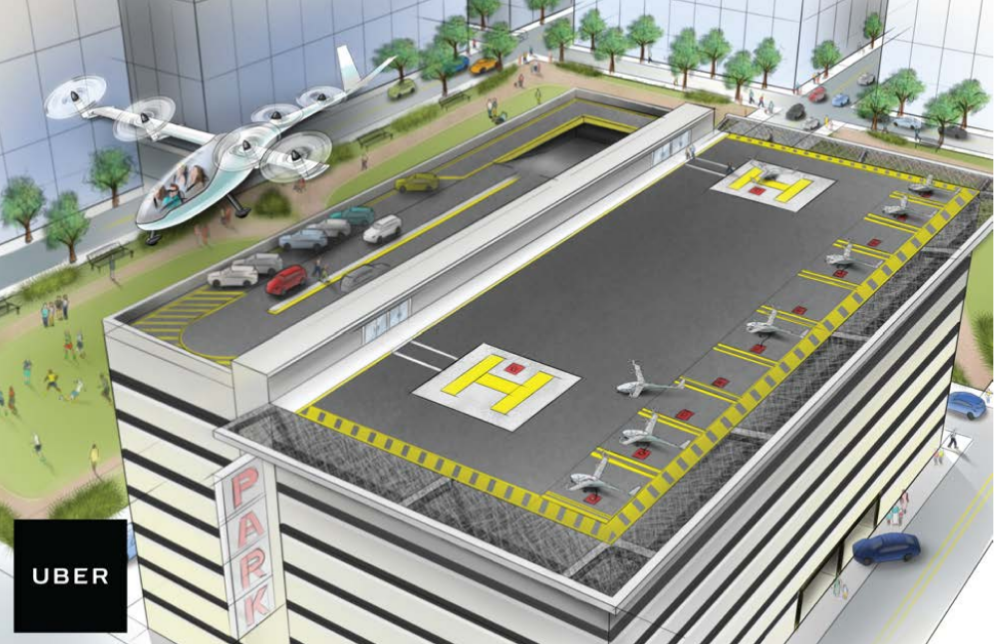 With numerous companies entering the UAM market in the past five years, Campello believes that Embraer X’s experience with key innovation ecosystems, and possessing substantial amounts of wealth and resources, are the key competitive advantages that Embraer will be able to use to gain control over this newly developing market. 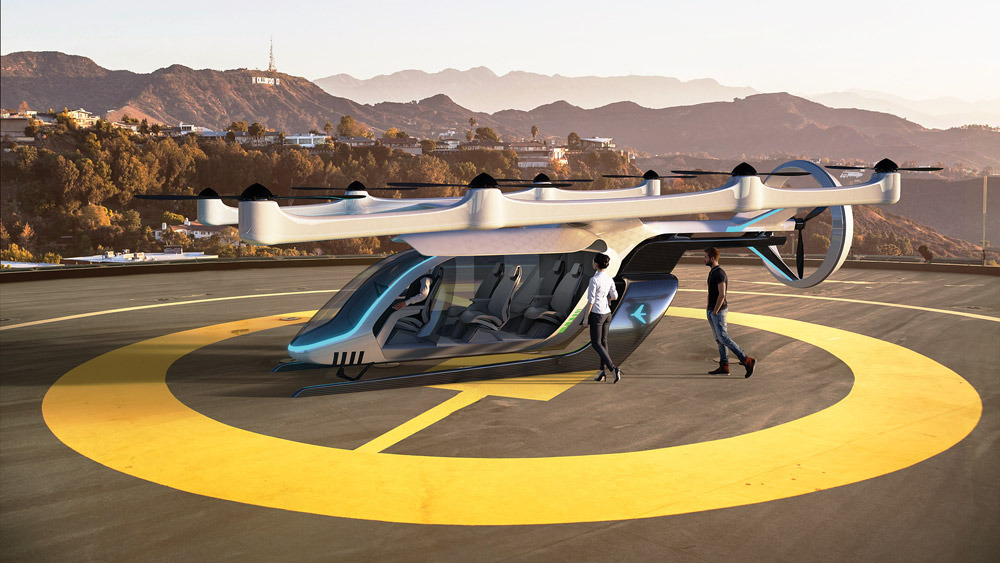 “The next wave of evolution in transport will transform society as we know it. Our role is to develop disruptive businesses in aerospace before other companies disrupt the sector where we operate,” says Campello

Another issue will be dealing with public sentiment regarding UAM. While Campello is confident that commercial urban air travel will occur within five years, the timeframe for Uber Air, the far bigger issue will be to bring about customer acceptance and successful integration in UAM infrastructure and socioeconomics. “Relieving bottlenecks in large urban centers may require a ‘3D solution’ alongside a lot of other changes, but [eVTOLs] will enable many people to fly for an attractive price, so [air travel] will become a lot more pervasive,” says Campello. 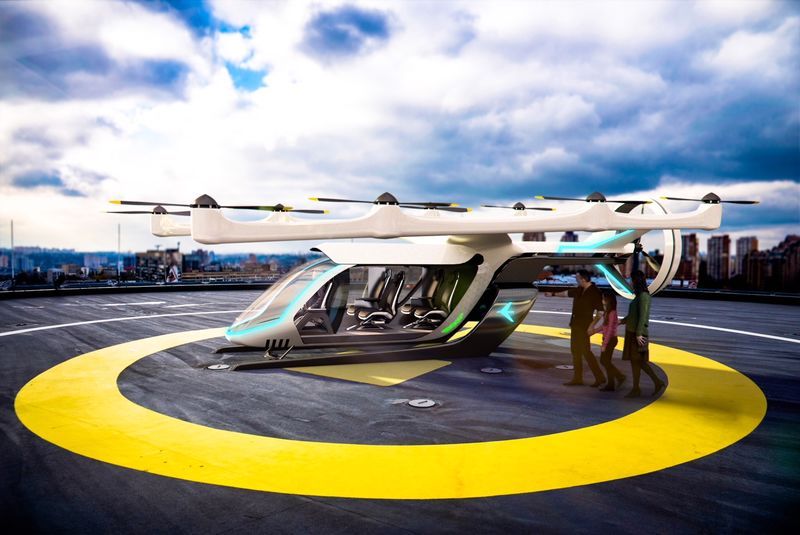 “Obviously [urban air travel] is not something that will develop overnight. Our vehicle will operate with a pilot at first but after a lot of testing and use, it will evolve to become autonomous – that’s when the revolution will truly begin,” says Campello

Why it’s important: According to Campello, eVTOL vehicles will become a reality “way sooner than most people think.” The top three producers of civil aircraft have all entered the UAM industry in some format. With Embraer already supporting the manufacturing process behind Uber Air, and several directions within the UAM industry, such as infrastructure and socioeconomic factors, the suggested time frame of five years until commercial UAM becomes a reality doesn’t seem so far-fetched. UAM has not only interested many innovative startups, but has also successfully grabbed the attention some of the biggest companies in aviation, a strong win for the industry.