While in the Elon Musk has past expressed opposition the idea of Urban Air Mobility, his recent actions may suggest a possible change of heart. 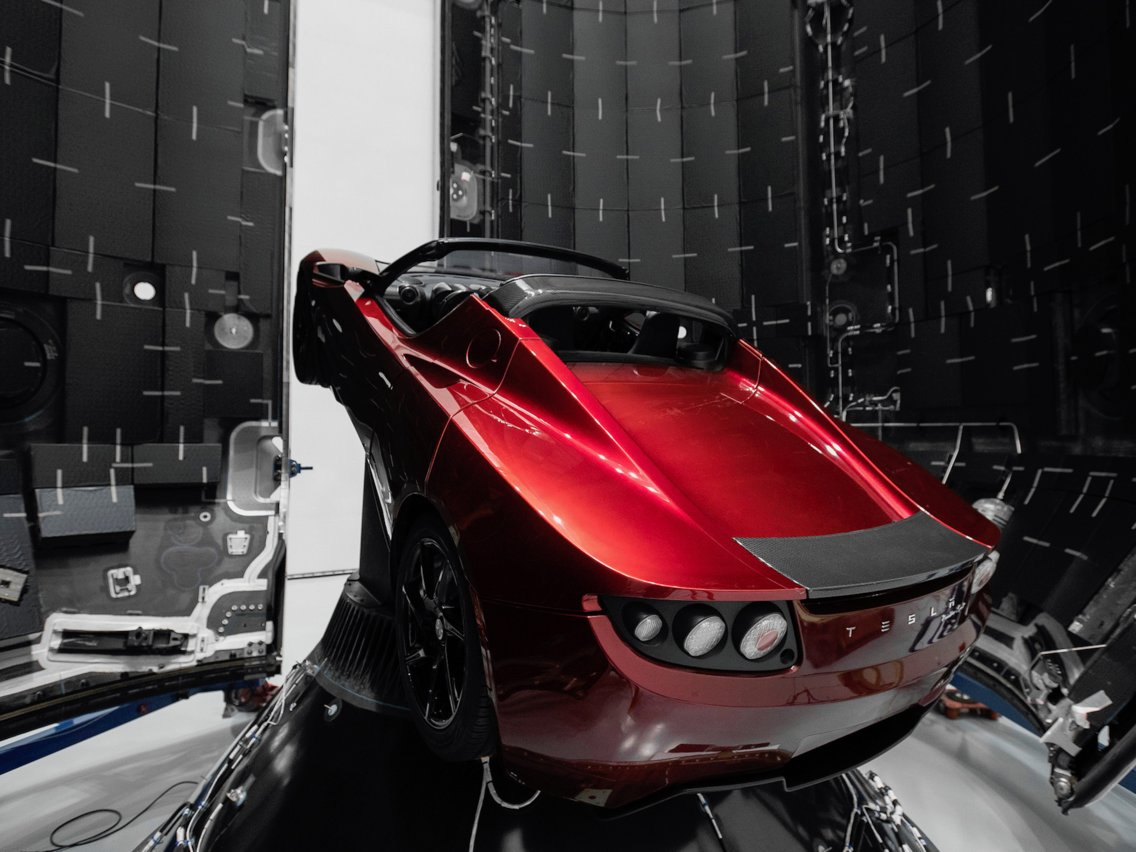 In a 2017 Tweet, Musk brought up the possibility that the optional rocket tech package for the future Roadster will allow it to ‘fly short hops‘. According to Musk, “the SpaceX option package for new Tesla Roadster will include ~10 small rocket thrusters arranged seamlessly around (the) car…Rocket tech applied to a car opens up revolutionary possibilities.”

Most recently, his suggestions of a flying Tesla Roadster have been growing stronger. Just last week he tweeted the following:

The new Roadster will actually do something like this https://t.co/fIsTAYa4x8

With this post, he mentioned claimed that the Tesla “will use SpaceX cold gas thruster system with ultra high-pressure air in a composite over-wrapped pressure vessel in place of the 2 rear seats.”

At a TED Talk in 2017, Musk strongly opposed flying cars, with the premise that UAM vehicles are noisy, produce wind pollution, and will cause anxiety for people living beneath them. But in a recent note to clients this December, he mentioned, “Tesla has expertise in batteries, AI software, complete vehicle engineering, charging infrastructure and material science that we believe may have transferability to the autonomous aircraft domain”.

Although the jury is still out on which direction Musk will take with flying vehicles, he has continued to work on the ‘The Boring Company’, which plans to build large series of car-moving tunnels under urban areas to eliminate traffic. You can learn more about the Boring Company idea in Musk’s 2017 TED Talk, where he discusses the Boring Company in depth and explains he’s chosen the underground tunneling solution rather the skies. The Boring Company’s FAQ’s page also mentions the reasoning behind this choice.

The Boring Company and Uber Elevate plan to launch in Los Angeles within five years.Why it’s important:
While Musk has expressed opposition to the UAM solutions in the past, it’s possible that his interest in flying vehicles (as expressed by the potential flying capabilities of the upcoming Tesla Roadster) may lead him to make contributions to the autonomous air vehicle space with Tesla and SpaceX’s AI, battery, and vehicle engineering tech. Although Uber Elevate and Musk’s Boring Company are in competition for eliminating congestion, Musk may decide to contribute to a future that is both in the skies as well as under the earth.