Electrafly, a self-funded aviation startup based in Utah, has announced plans to partner with Utah’s very own dedicated unmanned aircraft system test sight operator Deseret. Set to begin in 2019, flights over the FAA-sanctioned test area will work all the way up to forward flight of a single passenger. The aircraft, dubbed the Electraflyer, is a hybrid electric multi-copter, meaning it features the combination of a gas powered turbine and several electrically driven propellers. All-together the distributed propulsion system produces enough thrust to carry the 75 lb. airframe and a single person. 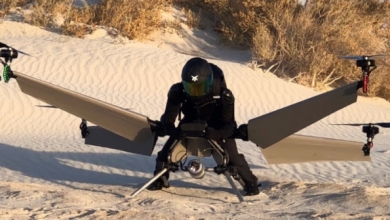 The electrafly prototype, with its four winged propeller arms, combines the best qualities of fixed wing and multicopter aircraft.

Deseret Unmanned Aerial Systems (UAS) is a company dedicated to the advancement of drone related technology under development in Utah. Furthermore, it intends to attract new businesses to its home state. Tulinda Larsen, executive director of Deseret UAS believes “the biggest untapped resource in the U.S. and the world is our airspace”. Deseret currently has access to a smaller test facility, called the Xperience Center, and is working to secure larger FAA approved test sights throughout Utah.

ElectraFly’s founder and director of development John Manning is optimistic about the partnership with Deseret. “The work that Deseret UAS is doing is really a miracle for us in terms of how the timing is working out,” Manning said. “Having designated flight areas where FAA exemptions are in place is critical to us and the industry to making continued research progress.” Consistent effort is critical to new entrants in the rapidly growing urban air mobility market. In addition to the manned test flights with Deseret, Electrafly will pursue an initial application of its technology in unmanned package delivery. 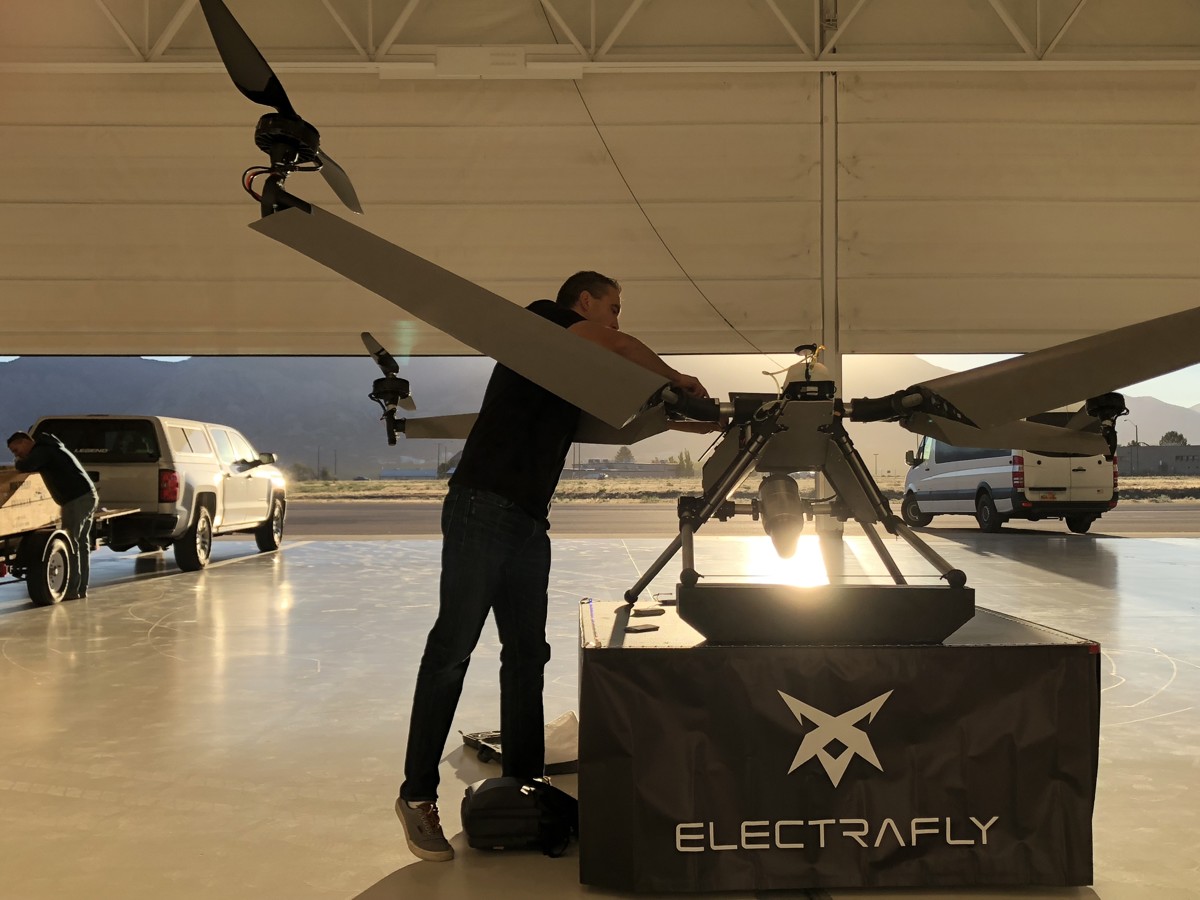 Electrafly founder John Manning joins the wings to the center section of the prototype Electraflyer aircraft.

Why it’s Important: Test flights in designated areas will prove key in traversing the difficult regulatory landscaping that opposes urban air mobility startups. This partnership between Electrafly and Deseret UAS sets an example for how similar companies across the globe can prove their technology is safe and ready to launch.