In China, eHang has partnered with DHL to develop an autonomous drone delivery route. In Finland, Wing deliveries are soon to begin in Helsinki. Learn more below: 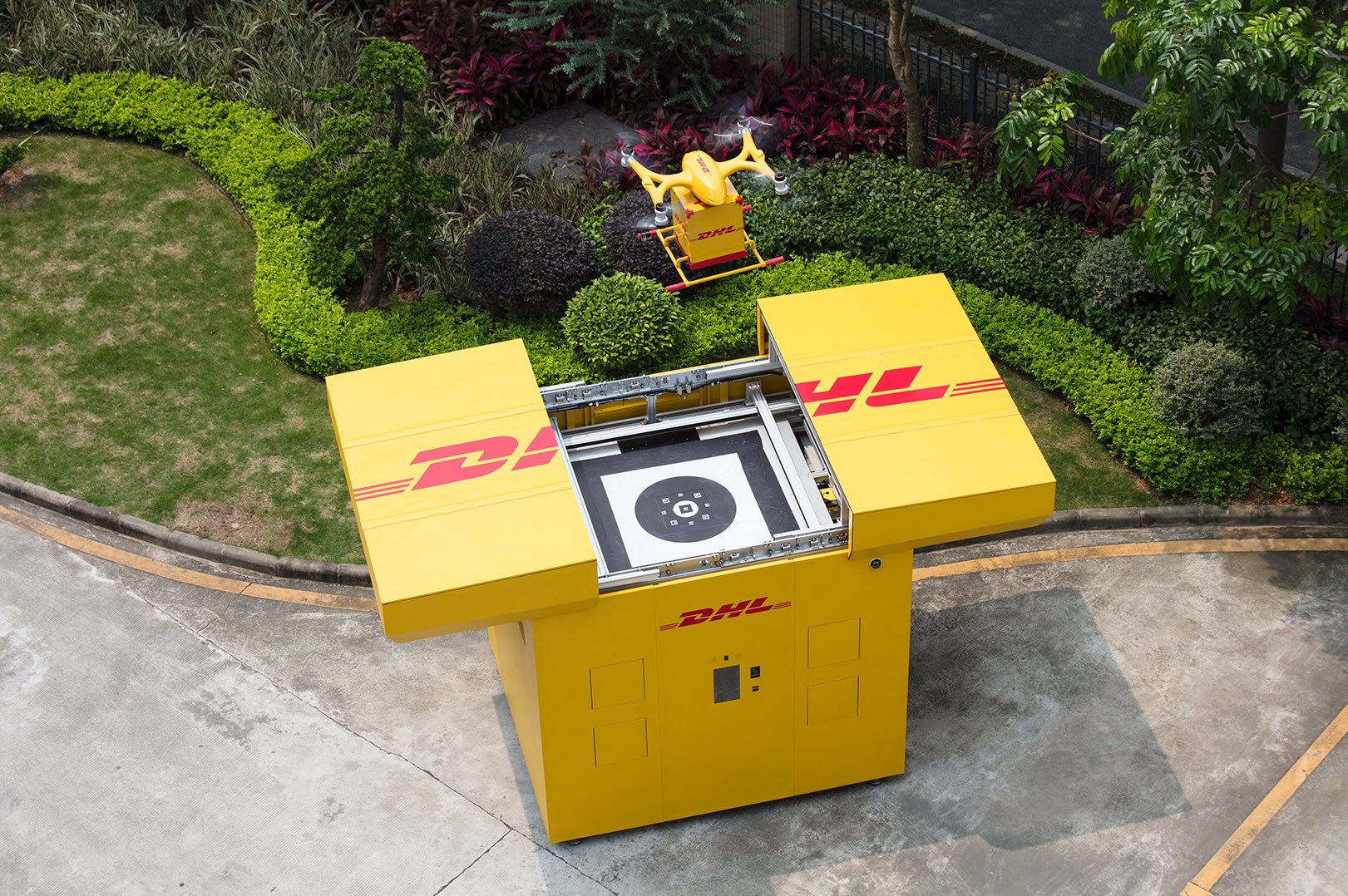 Chinese comany eHang is most well known for the eHang 184 passenger drone. However, eHang also is the maker of a wide range of commercial drones. DHL will now work with eHang to develop a drone delivery route for an anonymous DHL customer. The route will run about 8km from the DHL fulfillment center in Guangdong to the customer’s premises. The implentation of the fully autonomous route will reduce the 40 minute trip down to 8 minutes, and will cut costs of each delivery by about 80%. Learn more about how the system works here:

Meanwhile, in Finland, Wing has announced that it will soon commence delivery service in Hesinki, the nation’s capital. Although flights will be limited to certain destinations and products, the launch announced for next month aligns with Wing’s original predicted launch date. Beginning next month, people in the densely populated Vuossari District will be able to order deliveries to their homes from Herkku Food Mark and Cafe Monami. Notably, Wing recently attained commercial certification in the United States, and has already begun operating in Australia. According to Wing, the ultimate goal in Hesinki is to solve the city’s congestion’s problems.

“Vuosaari is an inspiring locale for Wing in several ways…The density of Vuosaari’s population makes it a great place to launch our first service to multi-family housing communities as well.” -Wing Medium page 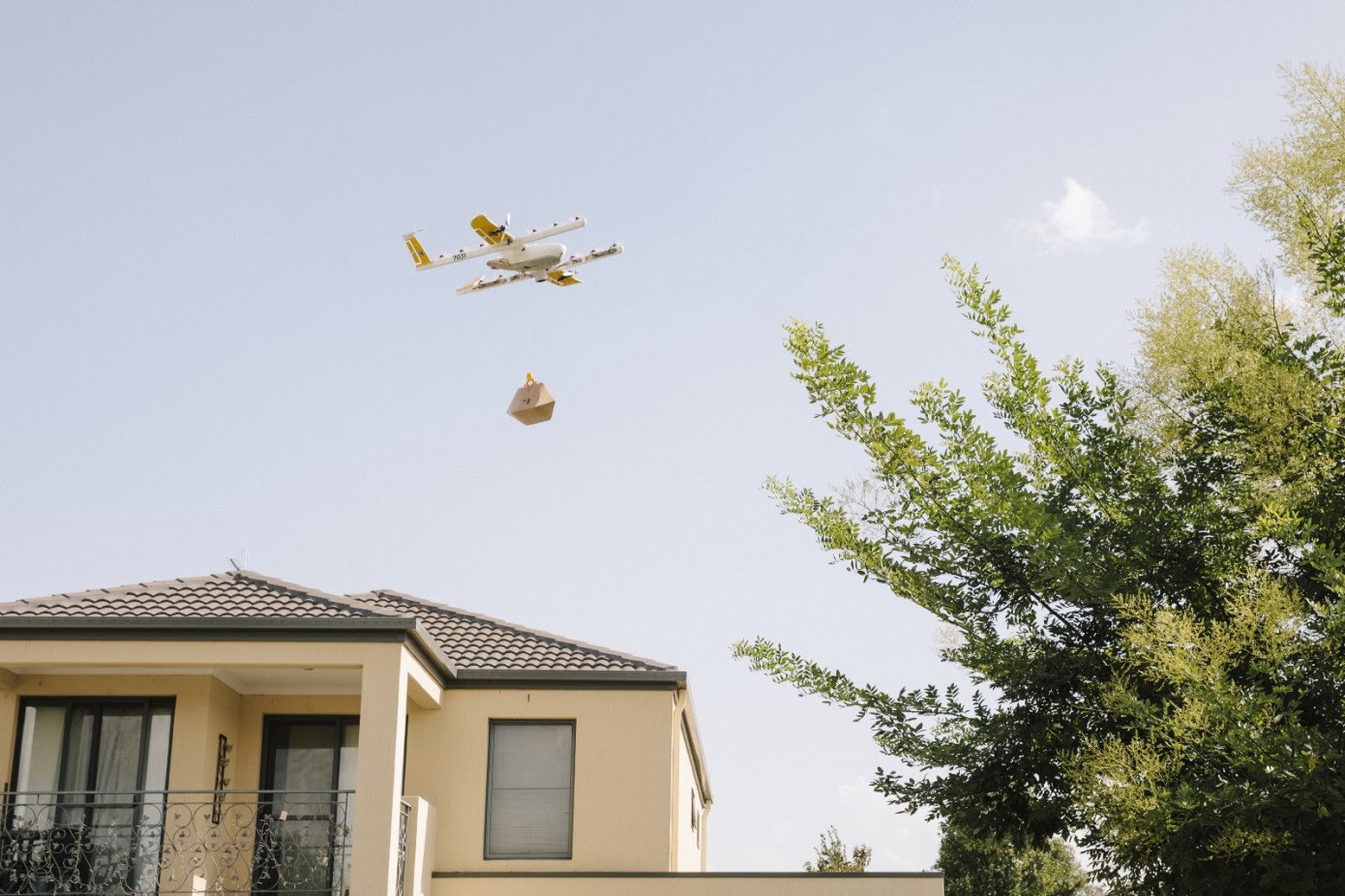