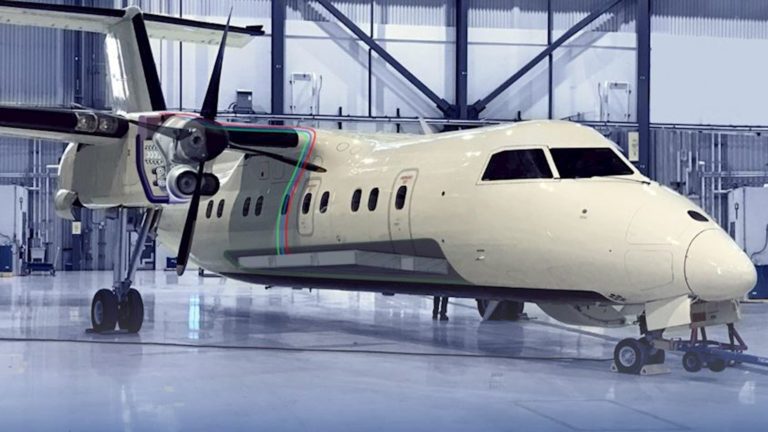 The Grid will be put to work on developing a working model for a fully electric aircraft motor capable of outputting 1MW. Based in Rockford, Illinois, the 25,000 square-foot facility is outfitted with 4 independent modular electric power systems that will be ready to go by 2021. Both Collins Aerospace and their holding company, United Technologies, have large expectations for this investment. According to Collins Aerospace CEO Kelly Ortberg, “Our internal UTC studies indicate that commercial electric and hybrid electric propulsion could reduce aircraft noise by up to 85 percent, can improve fuel consumption by up to 40 percent, can reduce carbon dioxide emissions by more than 20 percent and reduce airline operating and maintenance costs by up to 20 percent.”

More details on Project 804 can be found here 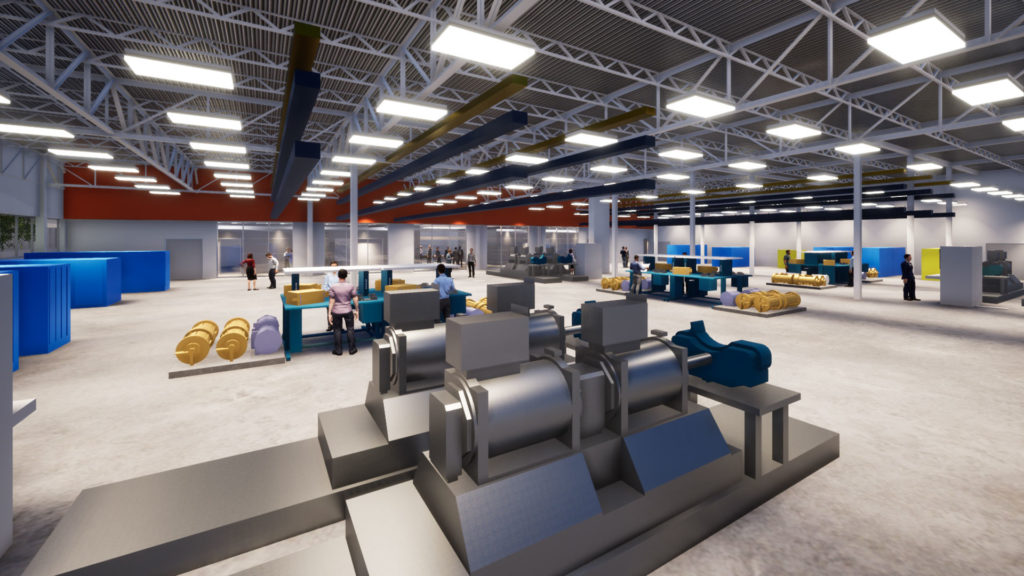 A render of the inside of the Grid

Why it’s important: Collins Aerospace will have a lot of work to do to create a practical, powerful electric drivetrain capable of meeting their goals. The electric motor will most likely need vast improvements in efficiency while maintaining practicality and safety standards. However, if this project does result with a working electric drivetrain capable of outputting 1MW, development and manufacturing off fully electric VTOLs as opposed to hybrid electric models for the UAM industry could happen within the next decade.